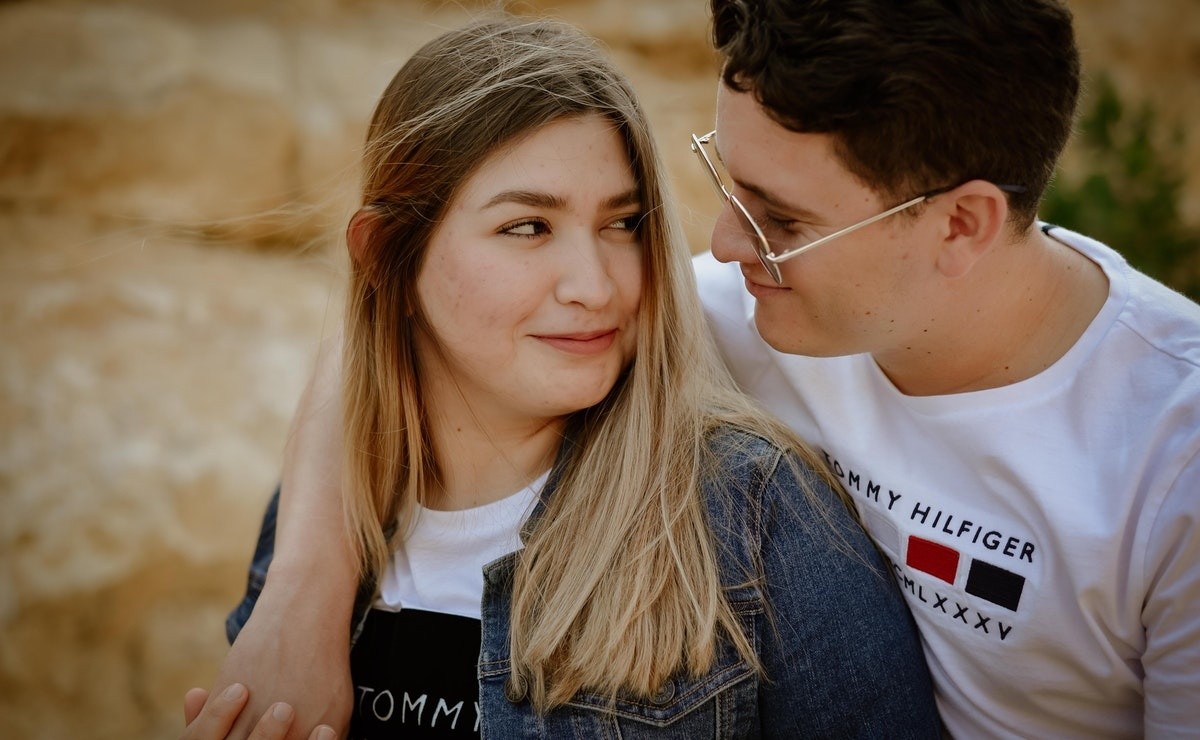 There are messages that you should avoid sending to a boy if you are just getting to know each other, since doing so will not make you feel intense and you may not achieve anything with him

When you want someone to notice you or fall in love, you want to do everything to get their attention, but many times that is not the best thing, because the only thing you will achieve is to bore that person, so that this does not happen to you, we share these 5 messages that you should not send a man by mistake if they are just getting to know each other, just flirting and seeing if they fit in or not.

You do not want things to go too fast with that person with whom you have barely dated on some occasions, even if you like him a lot, you must give him his space, that is why we tell you what are those 5 messages that you should not send to a man if they are barely flirting If you do, he will most likely run away and no longer want anything with you.

1. Why don’t you answer me?: Be careful not to show yourself intense from the beginning, because the only thing you are going to achieve is to make him move away from you, because if you are like that when you are just getting to know each other, he will not want to imagine how you will get when Whether they are something else, give him his space and let him answer you when he wants, he may be busy, so try not to appear desperate.

2. What are we?: This question will also end up scaring him, because men do not like to feel pressured, so do not torment him by asking him what they are or what direction they take a few days after starting treatment, let him Time passes and you yourself will realize how he behaves with you and if you will really achieve something serious at his side.

3. Long messages giving explanations: Women are more likely to write long messages, explain their emotions and say everything they feel, but for some men this is too intense and gives them a lot of laziness, so avoid sending texts that are too long or audios that seem podcast, better if you want to explain something or confess something, you must do it in person.

4. Memes: Do not answer him with only memes and not with only stickers, try to get him to talk and respond well, because if you do it only with stickers, he will think that you are bored, that his topics of conversation are boring, that you do not want to talk with him. him, so try to keep that WhatsApp chat interesting.

5. Where are you?: With this message he will have the same reaction as with the first, he will think that you are too intense and that if it is nothing and you ask for explanations, when they are something you will not leave him or leave, so avoid these words, change the text for a what are you doing, but make it sound friendly and not like you’re trying to control their movements.