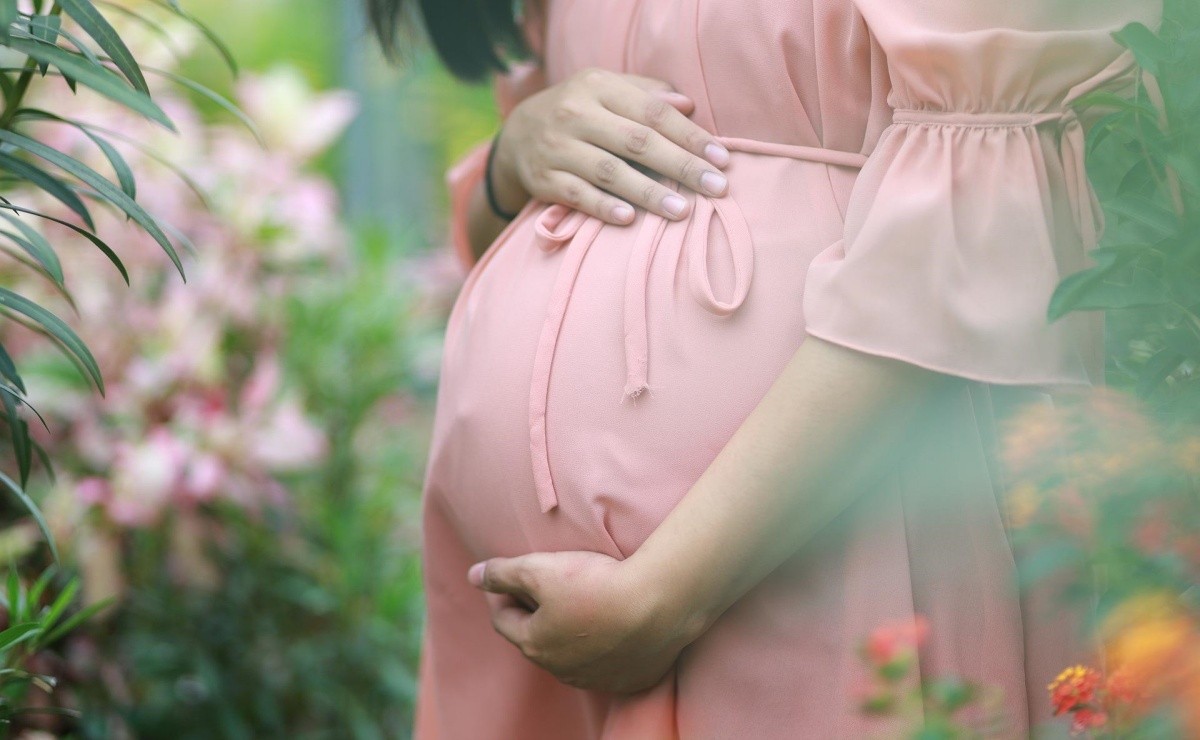 If a healthy diet is recommended at every stage of life, during pregnancy it becomes especially relevant. The experts of the blog "Health and prevention" analyze, in a new post, nutrition during pregnancy and address some of the myths that surround this stage of women.

Pregnancy is a special stage for women. A time when you tend to take more care than usual, not only for your health, but also for that of the baby you are carrying. For this reason, pregnant women often have doubts about what the main nutritional recommendations are at this stage and that health services, midwives and gynecologists provide them with a series of special recommendations during this period.

Now, there are many hoaxes or myths around pregnancy that should be disproved and known. That is why Dr. Isabel Adela Castillo Cantero, a specialist in Obstetrics and Gynecology at the Quirónsalud Seville Maternal-Child Hospital, recalls the need for a pregnant woman to maintain a balanced diet not only at the time of pregnancy, but also beforehand. and after giving birth.

In his opinion, the ideal is to follow the bases of the Mediterranean diet, prioritizing the consumption of cereals, fruits, vegetables, tubers, vegetables and legumes.

“A protein intake, contained in meat, fish and eggs, is important, but they should not be the main energy source of the diet and their consumption should not be excessive, thus prioritizing lean meats, eggs and fish rather than processed foods. sausages, hamburgers or sausages”, he warns.

The problem of toxoplasmosis
Regarding toxoplasmosis, a disease that can be acquired from an infection by a parasite present in meat and vegetables and that can have repercussions for pregnancy, the doctor recommends that raw or undercooked meat be avoided during these months, including ham and other sausages.

Here it recommends freezing the meat for several days before being consumed to reduce the risk of infection, but highlights that meat is not the only focus and there must be other measures such as washing vegetables, fruits and vegetables.

"Careful food handling or the use of gloves and hand washing when performing gardening tasks are also necessary in this regard," explains Dr. Castillo.

the famous listeria
Another concern in these months is listeriosis, an infection caused by eating food contaminated by this bacterium.

“In this case, we must focus both on the pasteurization of dairy products – any dairy product made at source with unpasteurized milk should be avoided – as well as on the handling or processing of food. It should be something to take into account, especially in prepared products, such as cold meats, sausages or pâtés, for example”.

What about fish in pregnancy?
Fish is another of the protagonists on the list of doubts for future mothers, according to the expert from the Quirónsalud Seville Maternal-Child Hospital, pointing out first of all the problem of anisakiasis, an infection caused by the larvae of a parasite called ‘ anisakis’ and that can be found in fish and various cephalopods (octopus, cuttlefish, etc.).

“Anisakiasis can cause gastrointestinal disorders both in pregnant women and in the general population, so it is recommended to avoid eating raw fish, freezing fish for a minimum of 48 hours before consumption and at a temperature below 20ºC, as well as its cooked at temperatures of more than 60ºC and for at least 10 minutes”, emphasizes the specialist in Obstetrics and Gynecology.

Liver and raw eggs are also foods that should be avoided during pregnancy, one because of their high content of vitamin A, which in excess can be harmful to the fetus, and the other because of the risk of salmonella infection, says the expert.

No alcohol during pregnancy
As for alcohol, Dr. Castillo insists that there is no safe amount for consumption during pregnancy, nor is there a more suitable trimester than another to consume it, which is why she urges to suppress its consumption from the search for pregnancy or, at least, from the moment in which the conception is known.

Regarding dairy products, which is another of the questions that generates the most doubts among pregnant women, the doctor points out that they must be present daily and can be skimmed and supplemented with fat-soluble vitamins.

However, pastries, sausages, pâtés or smoked foods are not recommended and their consumption should be limited, as well as the use of oils and fats of animal origin.

In addition, folic acid supplementation is necessary during the gestational stage in the month prior to conception and, at least, during the first trimester, highlights the specialist, at the same time that she sees fit to increase iodine intake (using iodized salt) and supplement with low doses of oral iron during the second half of pregnancy, following the guidelines and doses indicated by the gynecologist.

“Currently, we have some specific supplements that include adequate doses of folic acid, vitamin B12, iron and iodine, and small amounts of other micronutrients that meet the needs of most pregnant women and guarantee adequate intakes, although they do not replace the recommendations nutritional factors”, says Dr. Isabel Adela Castillo, a specialist in Obstetrics and Gynecology at the Quirónsalud Seville Maternal-Child Hospital.