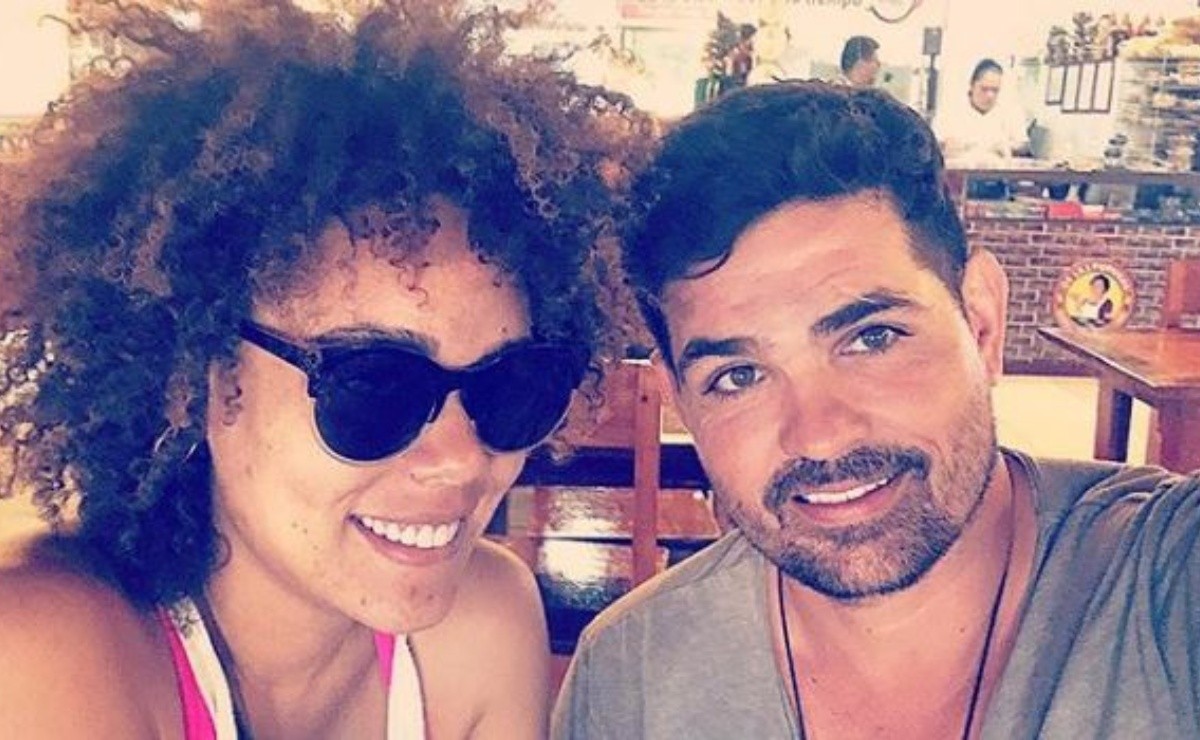 The situation of the twin of Ferdinando Valencia is still complicated, he had from a stroke to necrosis in one foot, Dante fights every day

The fight does not end and day by day there is a hope in the life of Dante, the twin of Ferdinando Valencia, who is still in the hospital challenging the doctors and his life at three months of age.

How is Dante doing? Ferdinando Valencia is the one who has kept us up to date with the situation of his son as well as his wife Brenda Kellerman, who spent several weeks in intensive care with tubes and more.

Meningitis was something that he acquired from the mother’s womb and was discovered after birth when he presented complications such as seizures, Dante underwent surgery in the United States and released 23 days later.

When everything seemed normal, they returned to Mexico and then all the symptoms returned. Since then, he has been admitted to a hospital in Guadalajara, Jalisco, Ferdinando feels powerless because he cannot do anything for his health.

"Meningitis brought him many problems such as hydrocephalus, a stroke, heart problems with insufficient supply of oxygen and blood, kidney problems, pneumonia, there are many things and the doctors are angels, but if they tell you that if you get ahead it will be a miracle "

Dante left intensive care and was taken to a room a little freer, he began to breathe without devices, several tubes were removed, and the doses of the medications were lowered, he opened his eyes and the mother was even able to carry him.

Also read:  Juan Gabriel Proposed Marriage To One Of His Great Friends

A week ago, Ferdiando Valencia informed us of Dante’s current situation through his YouTube account Famigovios, and on Instagram he generated concern by putting an emotional image where he indicated that he was leaving his son’s life in the hands of God.

During this period they have proven to be people of faith, among the disturbing details of Dante is that he suffered from necrosis in one foot, which even endangered his limb and what is not known at the moment.

Infinite thanks for being with us! TODAY FAMILY NEWS 8PM! Through our channel in bio and in stories! GOD BLESS US ALL! #family #friends @sofitinez @nuestrosmellizos @ferdinandoval

Brenda Kellerman announced that at the moment they did not need blood or platelets since they were well supplied with what they had and thanked everyone for the signs of support they have given them.

Only Ferdinando Valencia and his family know the Stations of the Cross that this situation has been and although there are those who judge that they do not spend 24/7 in the hospital, they themselves have stated that they are not allowed, that it is only a couple of hours a day and that If there is a need, they go immediately when they are called in addition to the fact that Tadeo is the other twin at home who requires attention, although thank God he is in very good health.

It may interest you: Ferdinando Valencia leaves the life of his baby in the hands of God