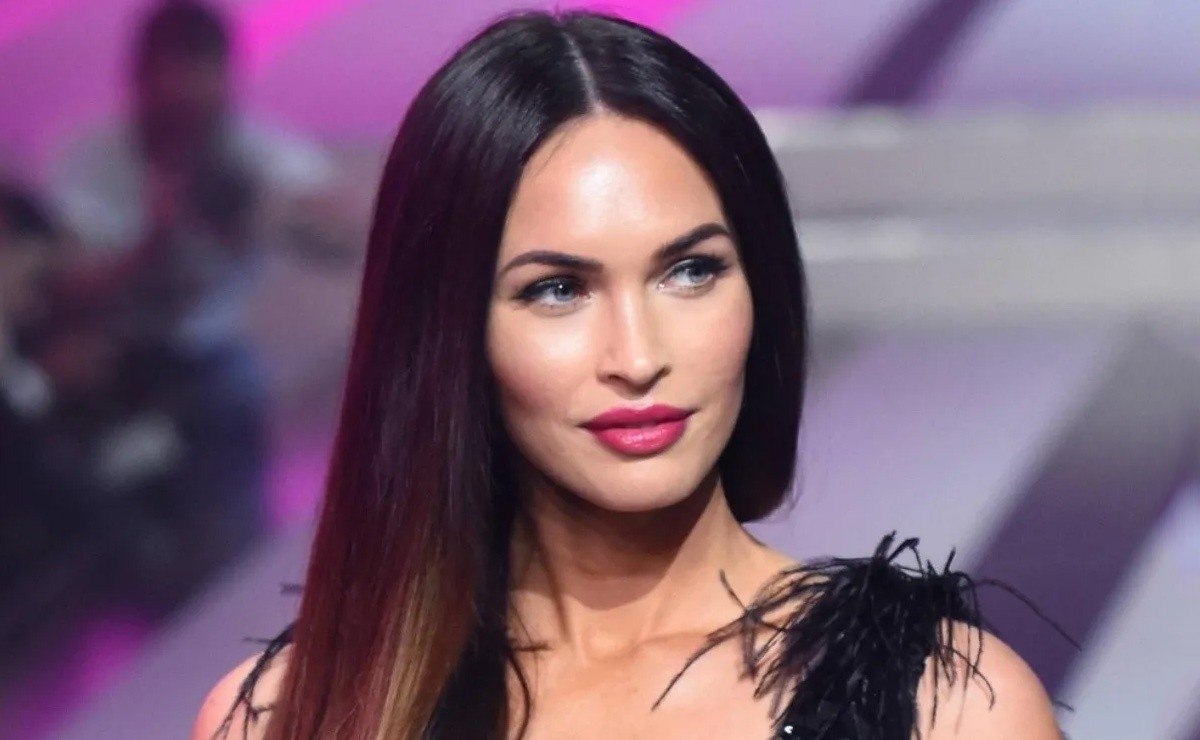 The actress dazzled on the red carpet at the premiere of her boyfriend’s documentary Machine Gun Kelly, with a new look with which she became a Barbie

We do not know if Megan Fox will also participate in the Barbie movie that Margot Robbie and Ryan Gosling are currently recording, what we do know is that she is a doll by herself and if there was any doubt in the past, with this new look that she brings, there is no discussion point.

Hand in hand with her boyfriend, Megan Fox dazzled on the red carpet at the premiere of Machine Gun Kelly’s Life In Pink, her partner’s documentary; With a mini dress in two shades of pink and lace-up sandals in the same color, the entire outfit was responsible for highlighting the actress’s great body.

But what caught the most attention was her hair painted pink that looked beautiful on her, this new look has turned Megan Fox into a human Barbie , she looks simply spectacular and not only did Machine Gun Kelly drop her jaw when she saw to his fiancée with a tremendous look.

The actress had a second look that also left Arios speechless, in a fuchsia tone, a set of pants and a leather top that exposed her abdomen and where she also wore her new pink hair , which we do not know if it is a wig or made a discoloration.

What we do know is that Megan Fox is one of the most beautiful women in the film industry, regardless of her hair color, she always looks spectacular, the protagonist of "Transformers" is happier than ever, just this year she got engaged to her partner whom she met on the set of a movie.

Since the couple appeared in public, their scandalous displays of affection and that love that many have described as toxic, but which has made them very happy, have been constant; Megan Fox met Machine Gun Kelly when she was still married to the father of her children, but she fell in love with the singer.

Although the date of the wedding is not known , it will surely be as extravagant as their relationship has been, although they do not show any interest in the criticism around their love, every time they stand on a red carpet, it is undeniable that all turn to see the lovers with looks out of this world.