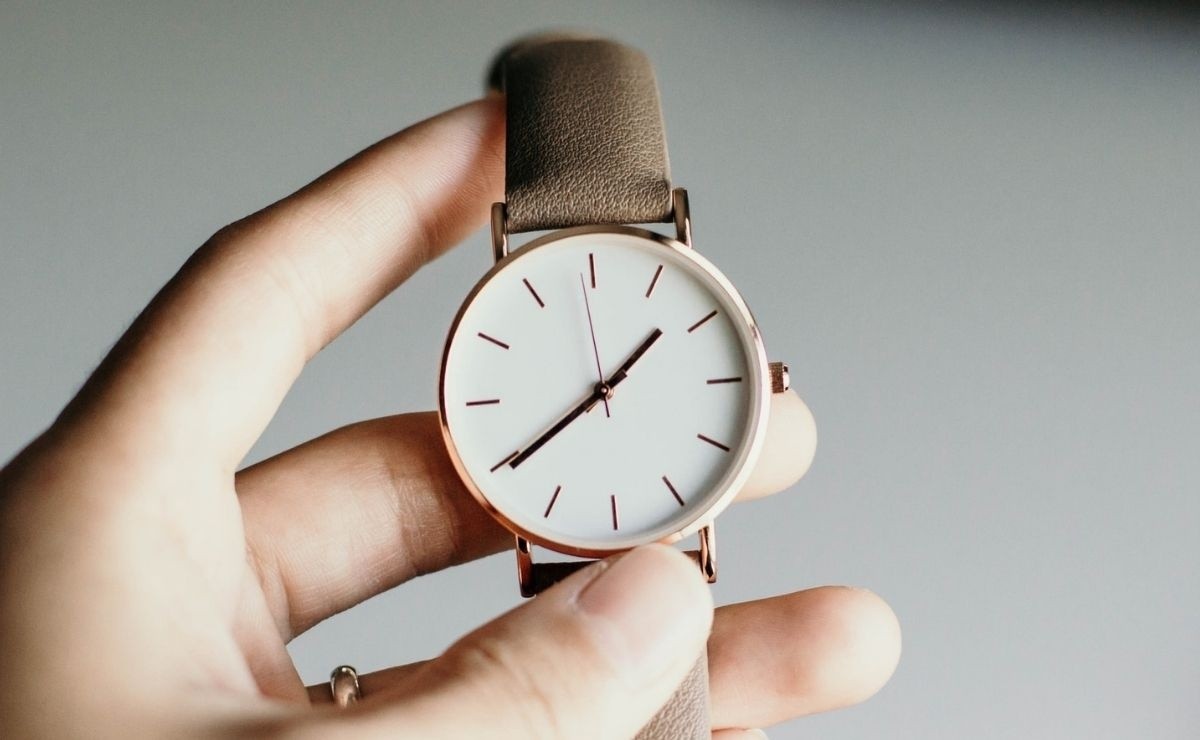 Although the news that it is intended to eliminate summer time in Mexico filled some with happiness , others do not want AMLO to end this strategy that aims to take more advantage of sunlight.

The proposal of the Mexican president, Andrés Manuel López Obrador , to eliminate summer time, has raised controversy because it would bring benefits to large consumers and to health , but it threatens to cause disruption in trade with the United States and in the stock market.

The controversy has grown since López Obrador sent the Time Zone Law initiative to Congress last Tuesday to eliminate summer time, since he argued that 71% of citizens reject it and only save 0.16% in the electricity consumption throughout the country.

The reform will eliminate summer time in Mexico and, exceptionally, a seasonal timetable will be established in the municipalities of the northern border, according to the Secretary of Energy, Rocío Nahle .

But “at the international level, in the scientific community, there is still a lack of consensus between the pros and cons of one schedule and another,” Adriana Rodríguez Romero, an economist specializing in Public Policy and Business, told Efe.

The Tecnológico de Monterrey professor pointed out that factors must be considered in order to do business, such as the fact that the schedule that will be maintained in the United States is summer, according to a proposal that the House of Representatives is discussing, while in Mexico it is promoted that it be the winter one

This could mean a permanent two-hour lag in Mexico’s prime time versus the US East Coast, where the New York Stock Exchange is located.

"There is an incentive there, from a business perspective, to consider staying in the summer time," said the expert.

In Mexico, daylight saving time begins on the first Sunday in April, when clocks are set forward one hour, and ends on the last Sunday in October, except in the states of Quintana Roo (southeast) and Sonora (northwest), which do not change, in addition to the northern border, which adopts the United States change.

Rodríguez said that one of the benefits of the schedule is the use of public spaces and the opportunity for internal consumption, since people take advantage of as much light as possible outside.

He asserted that the beneficial impact that the change brings must be evaluated and ensure the most efficient use of energy, to combat the climate crisis.

On the other hand, Jessica González, head doctor at La Salle University, pointed out that time changes involve temporary affectations with effects on health, mainly due to damage to circadian cycles, which regulate periods of sleep and wakefulness, as well as some hormones.

"These cycles are modified in a negative way, for example, the famous ‘jet lag’", he commented.

For this reason, González considered eliminating the time change "could be a benefit" because the body would not be exposed to this type of stress.

He specified that the winter or summer schedule does not matter, as long as it is maintained and does not cause alterations in the human body every six months.

"There is not one that is more beneficial than another, the reality is that what affects is the modification that is made because the body gets used to living a certain rhythm for at least six months," he explained.

SAVINGS ARE NOT FOR HOMES

Ignacio Martínez, director of the Analysis Laboratory in Commerce, Economy and Business (Lacen) of the National Autonomous University of Mexico, pointed out that the main savings of summer time are not for consumers in homes, but rather benefit large industries .

“In the open population, in consumers, there is no such benefit. Yes, it can be generated, without a doubt, in large energy consumers such as industrial plants because they operate in the three work schedules”, he assured.

Martínez pointed out that the time change also benefits the public administration, since the public lighting time varies with respect to summer or winter time.

However, he explained that this information is not public by the Federal Electricity Commission (CFE).

Likewise, he considered that a study should be carried out on the possible effects on the stock market, which was a necessary issue to consider from the beginning of the proposal, since previously the intention was to tie the openings of the stock markets between Mexico and the United States.

He also expressed that trade at the border should be analyzed so as not to cause possible damage to the logistics of companies.

However, he clarified that it will not be difficult for public companies and businesses to adapt to the new schedules.

“It would be necessary to see the books of the companies, see the movement of their shares, to know if these companies have benefited in this regard because it will depend a lot on the time in which their stock movements are presented,” he concluded.