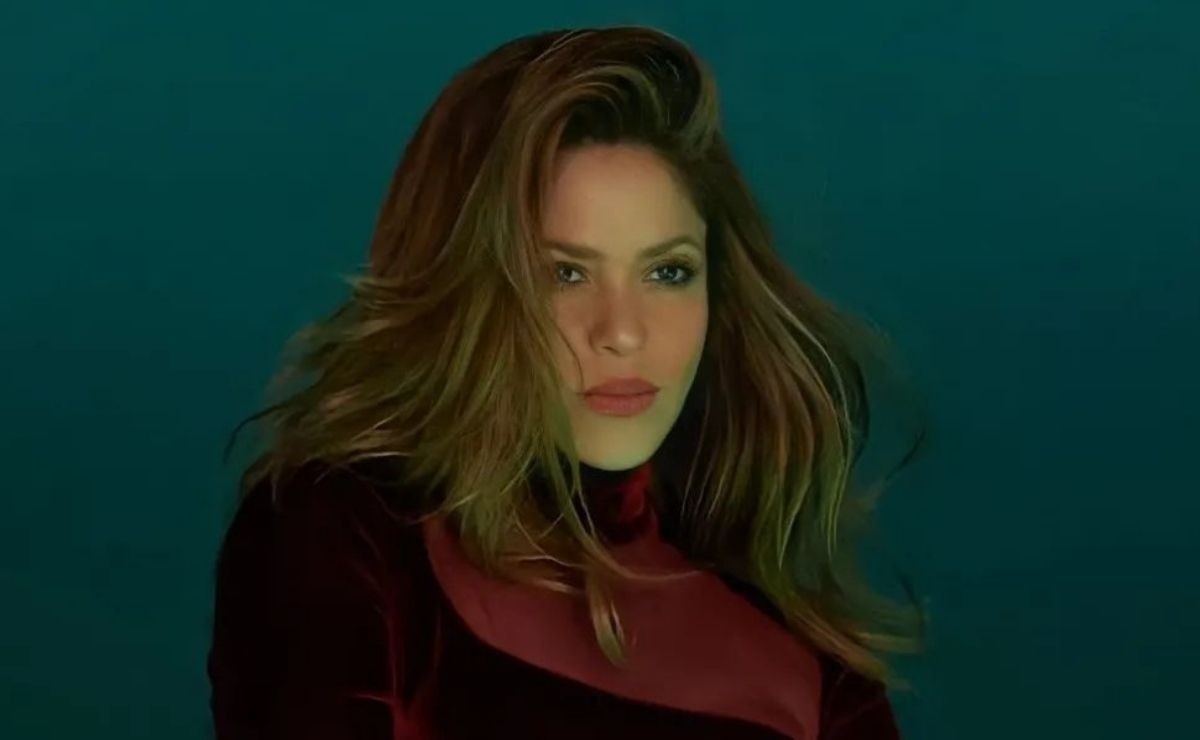 Shakira has revealed her new appearance after her separation from Gerard Piqué: a renewed, empowered, free and happy woman

Without a doubt, Shakira has decided to face her divorce in the best way, completely renewing herself and proof of this, an outfit that left more than one with her mouth open, because it made her look like an empowered , happy , free woman. and enjoying her new single stage.

The beautiful singer born in Colombia has taken a new step in its successful and promising career in the midst of all the rumors about its break with Gerard Piqué. The interpreter presented her new release Don’t you worry and with it she has left behind her casual style of tennis shoes and baggy pants, to see herself in a quite feminine ensemble of a pencil skirt, a shirt with a tie and very high shoes. A quite renewed vision with which he has returned to the music scene.

It is that almost two months after the singer from Barranquilla released Te Felicito , the robotic proposal melody that has conquered the playlists, she has now made a leap into the universe of the unknown by the hands of Black Eyed Peas and David Guetta .

What many have noticed is that Gerard Piqué’s ex is expressing her feelings through her songs. This new production, directed by Julien Christian Lutz , tells the story of the contact between the real world and that of the UFOs, and the translation of the lyrics gives a clear message: "Everything is going to be alright".

However, many have assured that the letter is dedicated to the complicated situation he is living through, since he has just ended his relationship with his partner for more than 12 years.

Also, just as the alien trends resonate with more force in this 2022, pencil skirt sets are a trend in spring-summer 2022. Catwalks of firms such as Michael Kors and Tom Ford, among others, have shown that these They will be worn in different lengths and in combinations that include the model worn by the interpreter, who wears a red shirt with a tie of the same color.

On the other hand, an accessory that caught a lot of attention was the matching platform shoes and high heels that the Colombian chose.

Styling in red makes a strong statement with a hue that is a symbol of sensuality, authority and also denotes passion and strength.

It should be noted that throughout her entire career, Shakira has proven to possess all of the qualities mentioned above, and with this new release she makes it clear that despite adversity, music and fashion will always be there to lift our spirits.