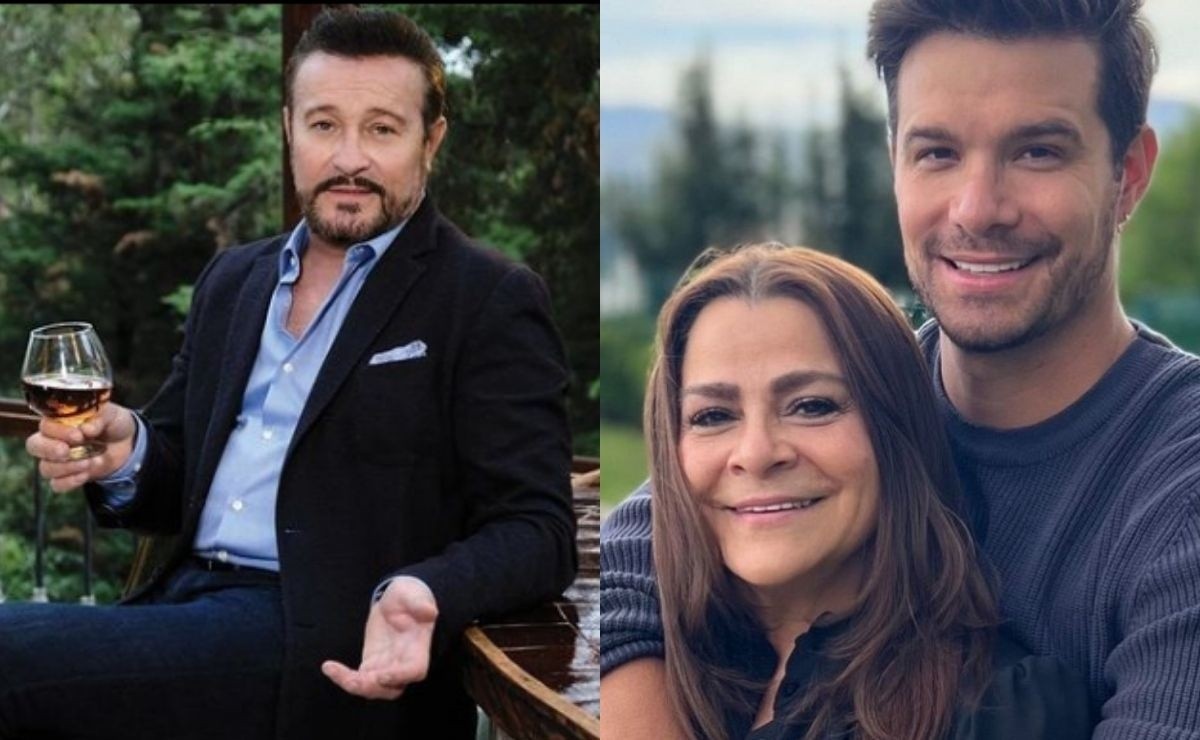 Despite having been together for 38 years, the relationship between Arturo Peniche and Gaby Ortíz failed, but despite this, the actor feels sorry for his decision

One of the most sought-after leading men in the 90’s is the actor Arturo Peniche who, at 60 years of age, has decided to end his marriage to Gaby Ortíz , who became Khiabeth ‘s mother at the age of 20 after one year after marrying, and four years later she had Brandon Peniche ; this unique couple seemed to be for life; However, both were surprised when this news was released.

Arturo and Gaby had been married for 38 years , at that time the couple had two children, Brandon and Khiabet , who also belong to the entertainment world, while Gaby Ortíz preferred to stay away from the media, as well as from social networks; It should be noted that Gaby is contemporary to Arturo, since he is about to turn 61 years old.

The couple had already been separated for two years, although not legally; And despite the fact that for some time they had been looking for a way to fix their marriage, in the end it did not work, however the actor acknowledged that he had regretted having made this decision on impulse.

Gaby Ortíz, the woman with whom he shared more than three decades of his life, is the mother of his two children, the couple met through one of her brothers, who was Arturo Peniche’s best friend, and it was in the year in 1982 when they finally got married, and since then they would have become one of the most stable couples in the middle of the show.

Brandon and Kiabeth, the couple’s children, decided to follow in their father’s footsteps and ventured into the world of entertainment, however, Gaby preferred to continue with her life away from the media and the same social networks, without However, the 61-year-old woman fully enjoys her family and her three grandchildren.

When she became a mother, Arturo Peniche already had a career in the theater, later he came as the protagonist of soap operas on the small screen where he had the leading roles as the heartthrob of very beautiful actresses; It is worth remembering his performance as "Luis Fernando de la Vega" in the telenovela "María la del barrio" alongside Thalia.