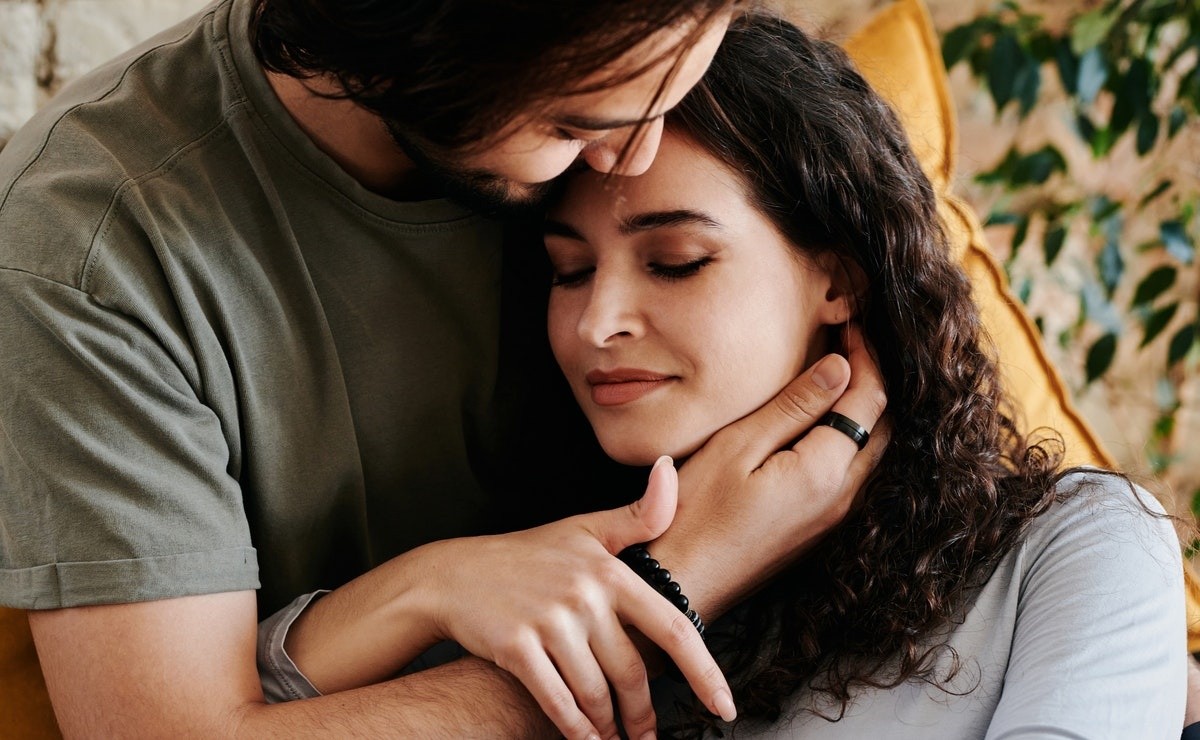 A person who really loves you and does not want to lose you, will never have the need, nor the curiosity to look for other arms to have fun for a while.

Stop asking your partner to behave, worrying because they don’t answer your messages right away, knowing where they are, with whom and what they’re doing, because the person who truly loves you wo n’t need warnings and won’t need warnings either. keep an eye on him, because he won’t have the need to look for a second option and get warmth from other arms.

If it keeps you awake at night knowing where he is, what he does when you’re not by his side, it’s because you’re full of doubts, but just remember that the person who really loves you doesn’t look for a second option because with you he has everything. in you he finds everything that complements his happiness, so do n’t get so overwhelmed by wanting to keep him under your control and know of all his movements.

You are no longer there to ask your partner to behave well , to remind him that he does not have to fail you, to emphasize his promise that he will not be unfaithful, he is already very mature to know that every action has a consequence, and if he acts badly he can damage everything that he has built by your side, so you don’t have to repeat to him that he is faithful to you, that he loves you and that he shows you that you are the ideal person in his life.

You are no longer to worry about that, he is already an adult who knows very well what he has, what he can lose and that every action he takes will have consequences, so he will know what he is facing and the risks he wants to take. , you relax and worry about the things you do to be a good partner, a good life partner.

If your partner really loves you as he says and wants a life by your side, he will not do things that make you feel bad or that could hurt you, he will not look for a second option because with you he has everything, he does not have eyes for anyone else, no try to have an affair just because he was bored or come up with the usual "I was lonely" excuse, he will give you the exclusivity himself without you asking.

Who really loves you has no excuses to do something that he knows perfectly well will hurt you, he knows that love has to be peace and not stress, that’s why he himself takes the initiative to do things right, to behave wonderfully and of not letting the romance between you go out, he better look for ways to show you with facts how much he loves you and values ​​you.

So stop worrying because he cheats on you with another, stop thinking that another woman, perhaps younger, can steal his love, if he really loves you that will not happen, because he is clear that even if he has the temptation in front of him, he will not do anything that he can cause you to leave his side, don’t get overwhelmed, remember that one of the foundations of a relationship is trust , so give it to him and don’t hesitate.

You trust him, make it clear to him that you believe in his word, in his actions, that he has all your love, and that betraying you will be his decision, he will be the only one who decides if he wants to stay with you forever or do something for you. ruin the nice story they have written so far.