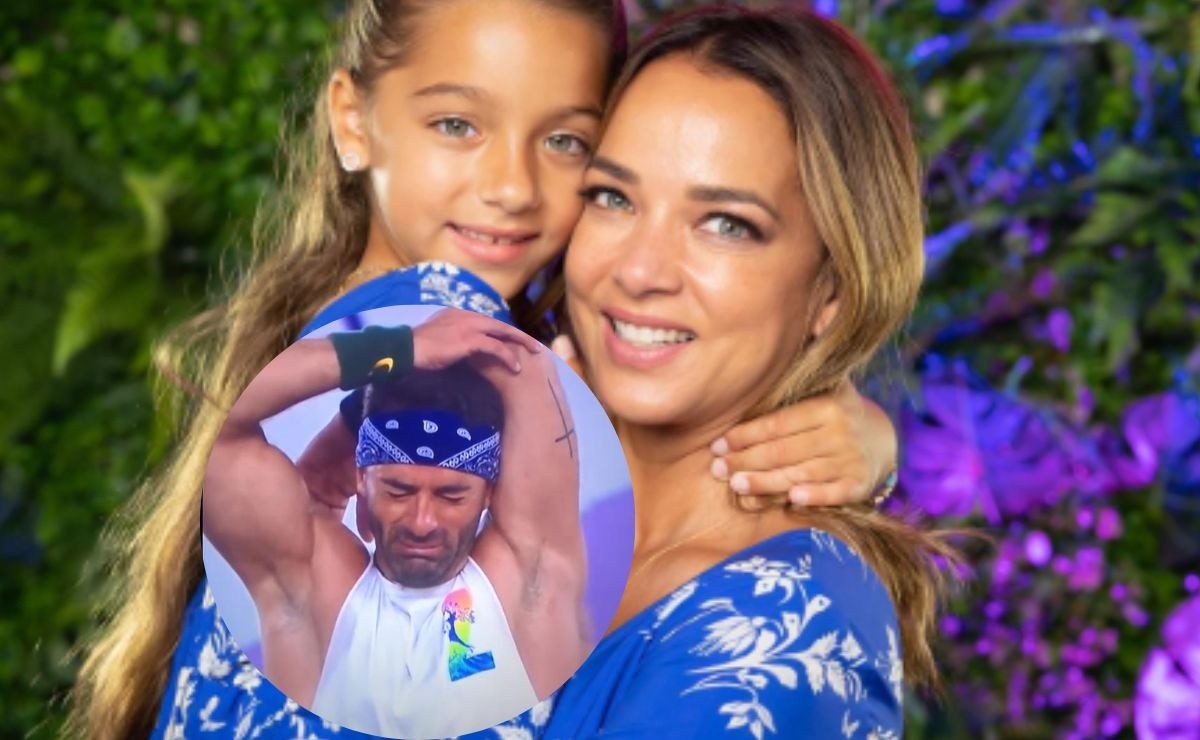 The ex-boyfriend of Adamari López, Toni Costa, could not stand the confinement in the Casa de los Famosos anymore and cried when he heard the song Ocean by Karol G

Toni Costa , ex-partner of Adamari López collapses and bursts into tears when listening to Ocean , a song by Karol G, many followers have wondered if it is, by Adamari López or her daughter? The comments are immediate.

Much was said about the dancer, father of Adamari López ‘s daughter when they separated, but now that he is in La Casa de los Famosos , it seems that he could not stand the confinement and while Ocean’s song came out, he could not hold back his tears.

Some followers commented on the reason for Toni Costa ‘s crying: "That’s the reason because he cries for not being next to the girl because that is if he is a real father who is an exemplary father and we bring you many memories of his daughter that was that he cried blessings then everything will be alright".

"Tony is a good exemplary father, he adores his daughter, he takes her to school and spends a lot of time with her, it is very logical that I miss her," wrote a follower when she saw the video on social networks.

A few days ago, Toni Costa did not like the inappropriate comment that Niurka made about Adamari, whom she called fat and ugly. At the time, intelligently, Toni did not drop her, did not claim her, but took her time and looked for space to face Niurka.

It should be noted that Toni had previously revealed that he was very depressed when he finished with Adamari and this gave rise to opinions. "I went through depression, I’ve never been with a man, I’ve always had girlfriends, but ‘since he’s a dancer’ they look for the macabre story, the culprit…. I was very screwed…, the grayest moment of my life are those months".

In the Casa de los Famosos everything has happened, and the one who was talking about Adamari was Niurka and she lashed out, said: There was a time when she became ugly, embarrassed, wizened, fat and haggard. I remember when I saw her on the shows, I don’t know what, but she got horrible weight", but then she wanted to fix things: "Now she’s beautiful and she’s lit up, that is, she’s coquettish…".