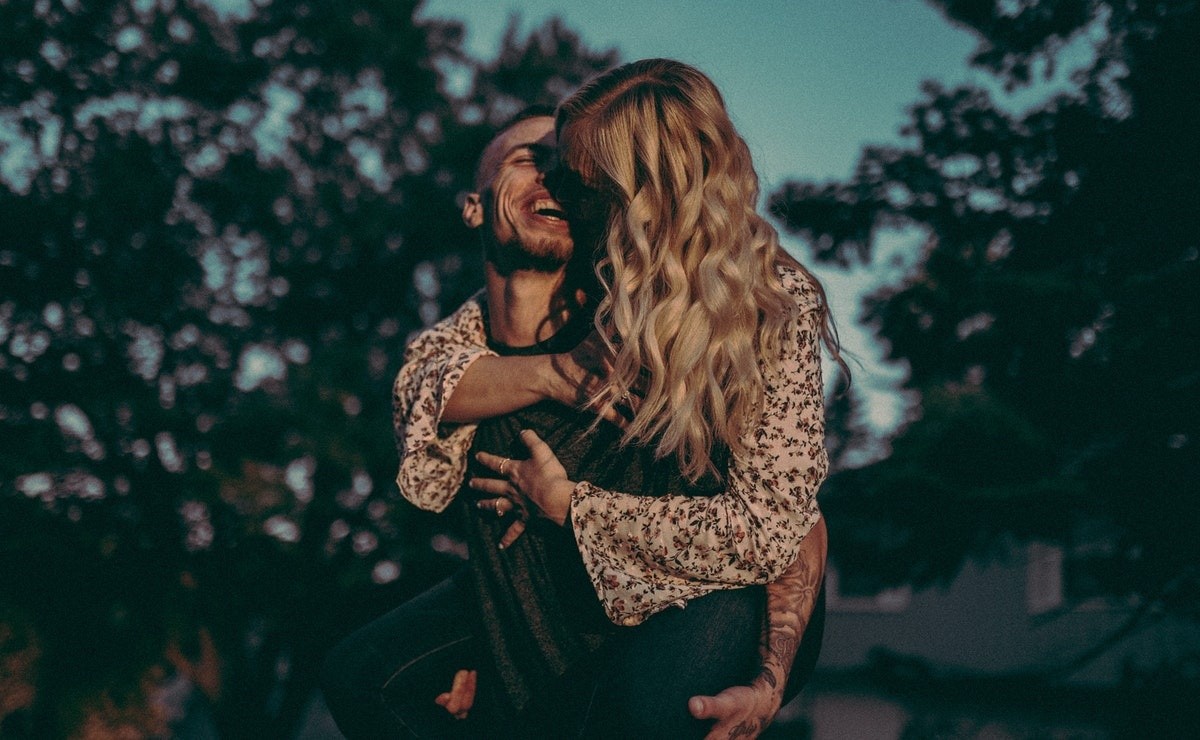 If a married woman seeks refuge in another man, it is because there is a powerful reason within the marriage that leads her to that situation.

Not only men are unfaithful, those who seek heat in other girls to have a good time and let off steam, also a married woman can be tempted to seek love in another beau , we tell you what are some of the reasons that border a girl to get involved with someone else, to lie to see the other secretly, to maintain a bond beyond friendship.

When they get married, everything is hunky-dory, it is believed that everything will go smoothly and they would never mess with someone else, but as the marriage progresses, there are situations that cause not only him to have a lover, but also a married woman can look for love in another man, we tell you what those powerful reasons are for them to also have another boy.

In a marriage when there is no communication, when they begin to disrespect by raising their voices and not respecting limits, many things begin to fail that can lead to infidelity, and not only on the part of the man, also the woman sometimes looks for someone. someone younger or who gives them that attention or pampering that they don’t get from their partner.

1. For fun: Just because they are curious to know what it feels like to be unfaithful, so when they have the opportunity they take it, have fun for a moment and that’s it, it’s something that is not a vice or habit, they just have a good time and That’s it, it remains as an anecdote to tell between best friends, only that they never see that man again.

2. For revenge: When they suffer infidelity on the part of the husband, the married woman could get tired and for revenge look for someone to have a good time with, then they end up getting involved with someone in order to pay with the same coin of deception, they do not feel remorse and can even It may happen that it becomes a habit to look for someone to do the same thing that your partner does to you in secret.

3. Lack of attention: They do not receive much attention from their husband, she goes to work and spends the whole day at home alone and with no one to listen to her, to give her affection and that is why she looks for love in another person, although She does it without thinking about the consequences, she just gets carried away by the situation, they find a lover with whom she enjoys those moments when she feels alone.

4. Heartbreak: She is in her marriage only by appearance, because in reality she is not happy and her husband no longer interests her at all, only that they do not separate because they want others to think that they are okay as a couple, that is why it is who are looking for someone else to compensate for that boredom, that lack of attention, they are only looking for a way to escape from someone who does not show them support or affection.