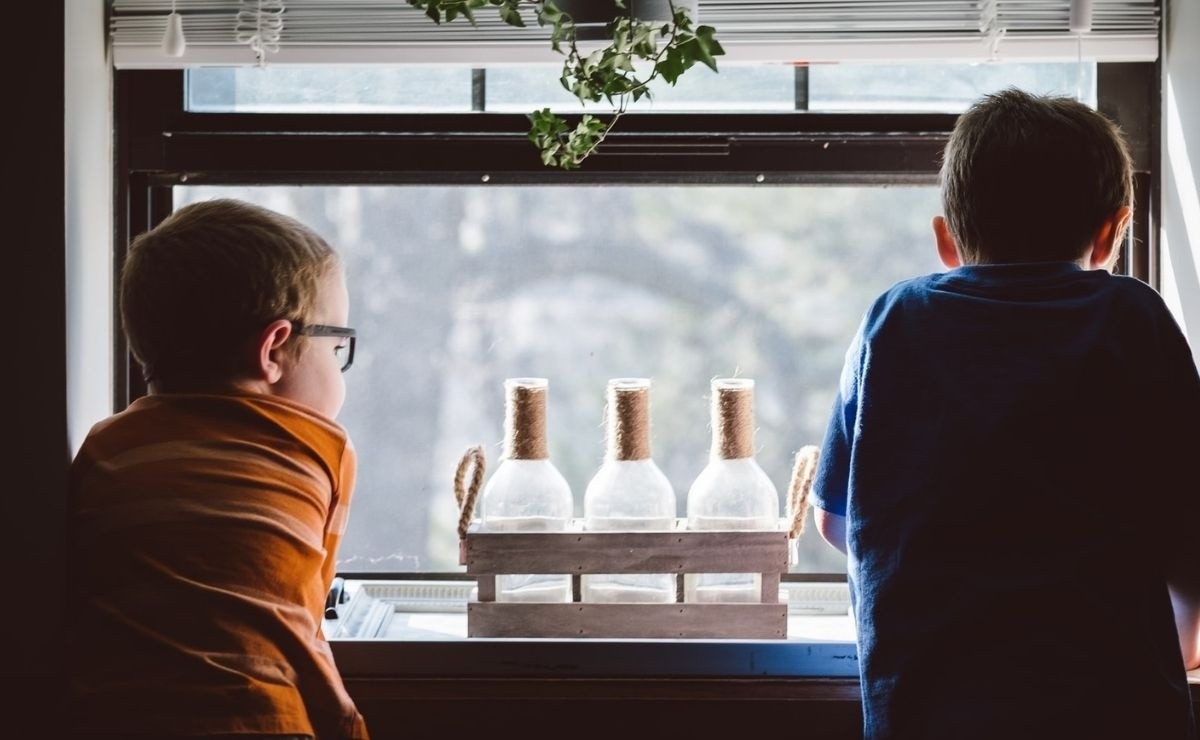 For a long time, 8-year-old Dawson refused to be adopted and leave the children’s shelter if the family that chose him did not want to take his 10-year-old brother Dalton, who has a disability.

A brother is a life companion, with whom you grow, learn and whose company comes to be considered indispensable and it is precisely what a child experienced, since he did not want to be separated from his brother. When he was told that he would be adopted , he decided not to leave without him.

It should be noted that adoption is a second chance to form a beautiful and loving family, with people who fill the heart with love and warmth . However, this process is not easy at all, in fact some people give up along the way. Especially when the child you want to adopt has a sibling and is not willing to separate from her or him.

Such is the case of a little boy from Florida , United States , who refused on more than one occasion to be adopted by families who do not accept taking his younger brother, who has a disability, with him.

The children Dawson and Dalton, 8 and 10 respectively, had been in a children’s shelter for many years, Dawson is a little boy who loves sports , with impeccable manners and very high grades and who during all the time he has been boarding school has been about to be adopted several times.

However, the families that chose him were not willing to take his brother Dalton, who has cerebral palsy, with them, so he himself refused to leave the place, rejecting each of his adopters.

Fortunately, Dawson and Dalton met Robin and Steven Brydges , who were quite touched by Dawson’s brotherly love, so they decided to bring the two into their home to start a new family.

This decision was not at all easy for the couple to make, since their plans did not include taking care of a child who would undoubtedly consume most of their time, energy and, of course, finances . However, after talking for a few months, the couple accepted the challenge and officially adopted Dawson and Dalton.

Dawson takes care of his brother as much as he can, helping with his baths, changing him, feeding him, and even educating him. The little boy says he is grateful to his new parents. Of course, her story has moved thousands of Internet users, who do not stop sending beautiful messages of love and support to the new couple.