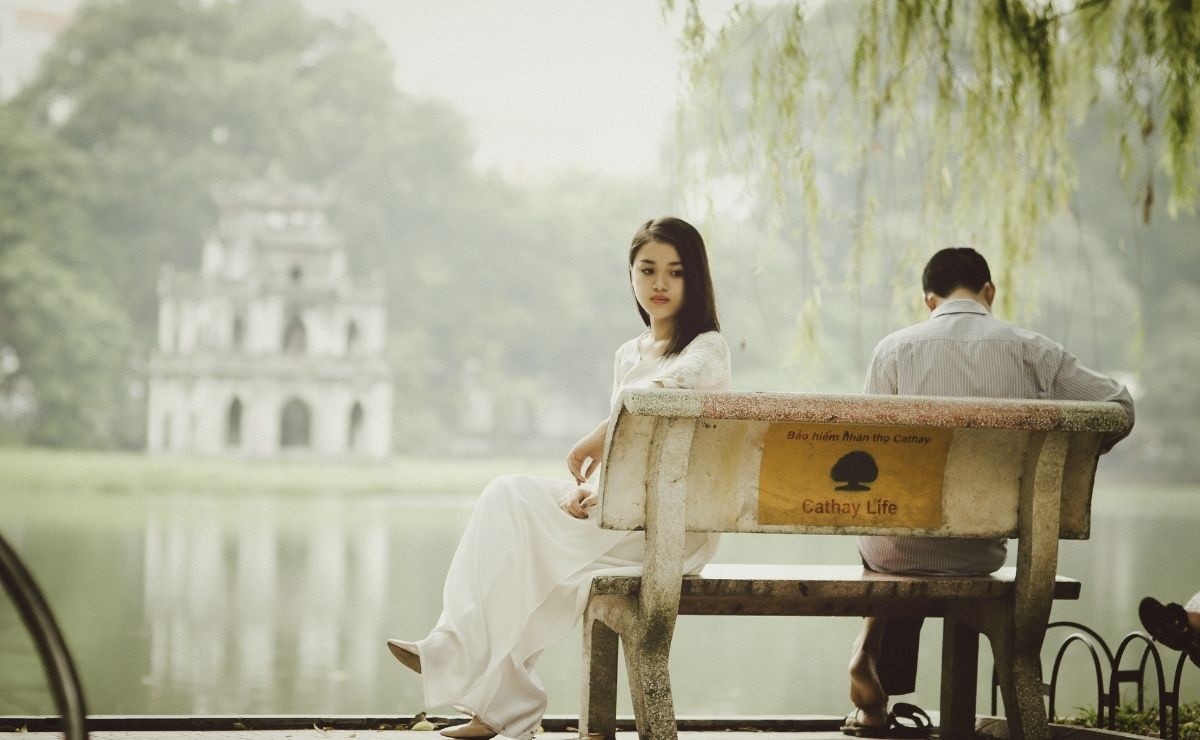 Living confused by a person who sometimes is a love and others does not even turn to see you, in so tired and you do not deserve it, even if you are in love let it go

We have all had a non-relationship relationship , what does this mean? When we are dating someone, there is no clear line where they tell you to what extent there is a friendship or when the next step is going to be taken, you live as if in limbo and there is no going back or forward.

Living confused by a person who sometimes is a love , the most attentive and detailed man and in others, does not even turn to see you, leaves you in sight and pretends to be missing is not fair for you, because you do not know how to act, how to react and what step to take now; You thought that this time there would be a serious and formal relationship at last.

Just when things are going well for you, it turns out that person puts a three kilometer fence in front of you, one step forward and suddenly three steps back , soon and when you least expect it, you are in a vicious circle that you hardly you can get out, because simply and simply you don’t want to, you’re clinging to that love.

There are three scenarios that are going to happen from this conflict: the first is that you also begin to pretend that nothing is happening, turn a blind eye, continue dating, being available to him, that being who does not know what he wants , but he is certain that he doesn’t want to lose you, he doesn’t know why but don’t go "he needs you".

The second scenario is that he gets rid of that supposed need, moves away more and more every day, until you realize that it did not work, in all cases it is very difficult for you to forget about him , because it was an aspiration that you had , you believed that you would change it or it was a goal that was frustrated for you and you do not accept it.

The third scenario would be a relationship of resignation, you accept the terms in which both are "together" and you can live with that, deep down you know that you want it, you have always wanted it and you will want it for a long time, you have found a comfort that he also feels and they settle in a limbo from which they will probably never leave.

Surely your phrase would be " I know it’s not there, but I still believe it is " and until you realize that no matter how much you think there will be something more than what there is, that feeling of being stuck with a person in a "comfort zone", don’t treat yourself at all good, love yourself a little and let it go, you don’t need anyone’s indecision.