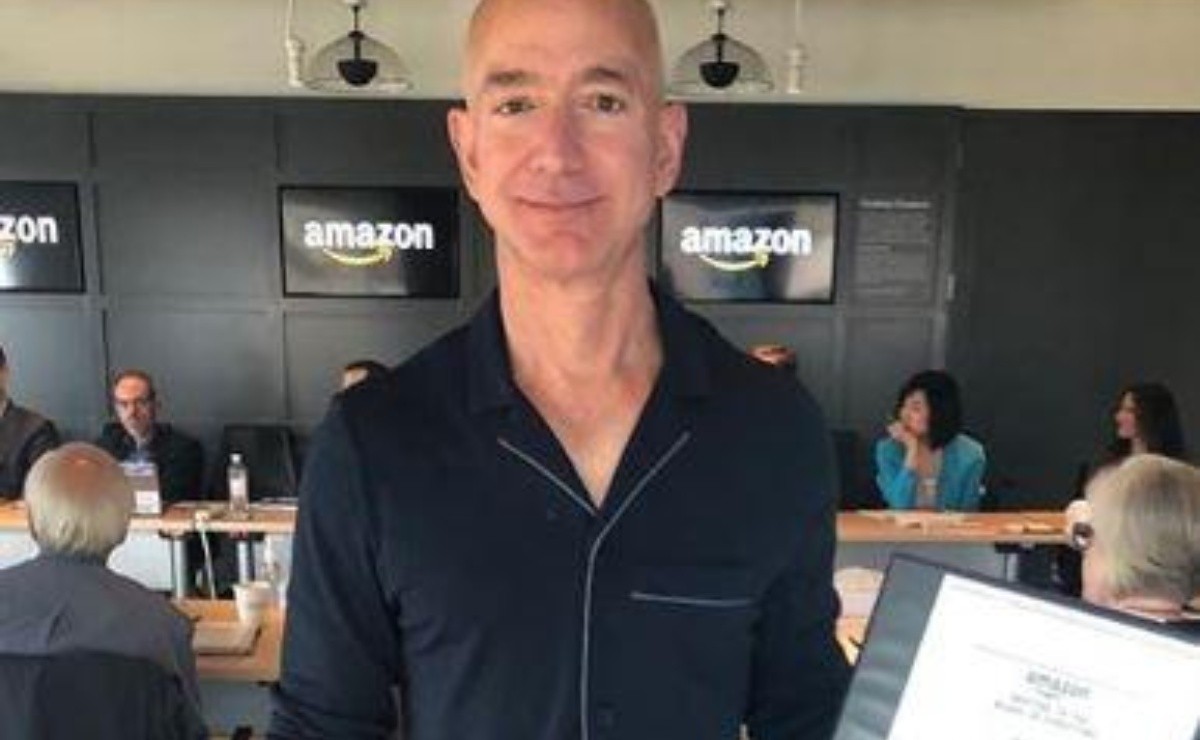 The richest man in the world, Jeff Bezos shared a photo in which he appears with his father and also made a revelation on the occasion of Father’s Day

Jeff Bezos has been the richest man in the world for several years . The fortune he has made with the Amazón company is one of the ones that has grown the most. Bezos showed off a cute photo with his father and also made a revelation.

Father’s Day is always a date in which many personalities commemorate the father figures who have shaped them and made them get to where they are. The richest man in the world, Jeff Bezos seized the moment and shared a tender photograph with his father Mike Bezos. He also made a strong revelation that very few knew.

Jeff Bezos’ name ranks first on the list of the richest men in the world. However, Jeff Bezos does not stop showing humility whenever he can and now he demonstrated it by recalling the roots that have made him get to where he is thanks to his father, of whom he shared a photograph on his Instagram account.

It may interest you: Bill Gates answers theories about 5G and Covid-19 that blame him

Amazon partners with thousands of kirana stores all over India as delivery points. It’s good for customers, and it helps the shop owners earn additional income. Got to visit one in Mumbai. Thank you, Amol, for letting me deliver a package. #MSME

Jeff Bezos is the man with the greatest fortune in the entire world. In charge of the Amazón company, one of the most recognized and that for several years has been in charge of bringing the merchandise that thousands of people order online to the door of his house, he shared a tender photograph of his father.

On the occasion of Father’s Day, Jeff Bezos, the richest man in the world, turned to his Instagram account where he made a publication in which he appears with his father Miguel Mike Bezos, of Cuban origin.

“My father came from Cuba when he was 16 years old. He could not speak English. He adopted me when I was just 4 years old. I love you dad ” . Jeff Bezos wrote.

My dad came here from Cuba by himself when he was 16 years old and speaking no English. He adopted me when I was four years old and never looked back. I love you, Dad. #HappyFathersDay

The tycoon revealed that his father had adopted him, something that very few people knew, which generated hundreds of comments of admiration and respect towards his father and towards him. It is known that Mike Bezos came to the United States from Cuba during the exile of thousands of Cubans in the 1960s during the revolution. She married Jeff Bezos’s mother when the millionaire was only 4 years old.

It may interest you: Lose engagement ring in Amazon package, search the world for it