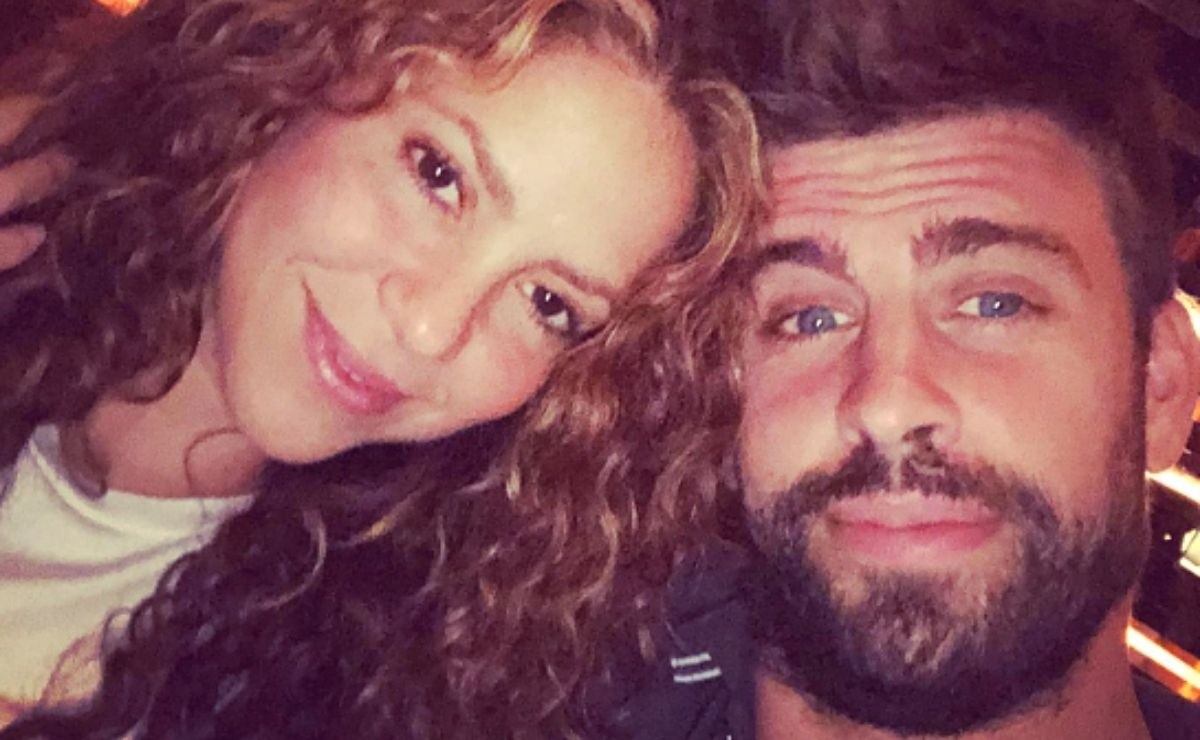 The eternal theme of Shakira and Piqué still does not have a time to end, because this time it was captured with a young blonde girl who also lives with the children of the Colombian

Today the relationship between Gerard Piqué and Shakira is one of the most notorious in the artistic world, and since it came to light that the footballer had been unfaithful , the media have searched by sky, sea and land for the aforementioned , who is now believed, had previously lived with the children of the Colombian, this according to ‘Mamarazzis’.

Through the YouTube channel Mamarazzis, the subject of infidelity between Shakira and Piqué was touched on, which led to their separation, as well as the alleged new girlfriend that the footballer brings, whom according to the media they have seen. very close to him.

According to the information collected by Laura Fa , journalist and host of Mamarazzis , Piqué would have arrived at El Prat airport from Dubai on Saturday morning, and what is said is that he did not come alone, but very well accompanied by a young and blonde , which is presumed to be his new girlfriend and with whom he could have been unfaithful to Shakira.

But that was not all, since Lorena Vázquez also revealed other important information to consider, as she said that the next day, Piqué would have attended the Balloon World Cup with his children, and that same blonde girl who was dressed in black so as not to call too much the attention, he was living with the children, which caused a furor when suspecting that he is indeed Shakira’s replacement in Piqué ‘s sentimental life.

It should be noted that both journalists had indicated that the new alleged girlfriend was identified as C, and that she is supposedly a worker in the soccer player’s company called Kosmos, which has already caused controversy, as there are those who claim that the girl is his right hand, while others say that she is just one more employee who has delivered excellent results to the comparison.

Despite the fact that they were caught like this together by the paparazzi, the drivers made it clear that at the moment they have a very discreet relationship both at work and in daily life, which is why nothing can still be accepted or rejected, since that what they are looking for is to avoid more scandals from the press; However, it must be said that these statements have everyone turned on again, because until now, the issue of Shakira and Piqué is something that does not have an end date.