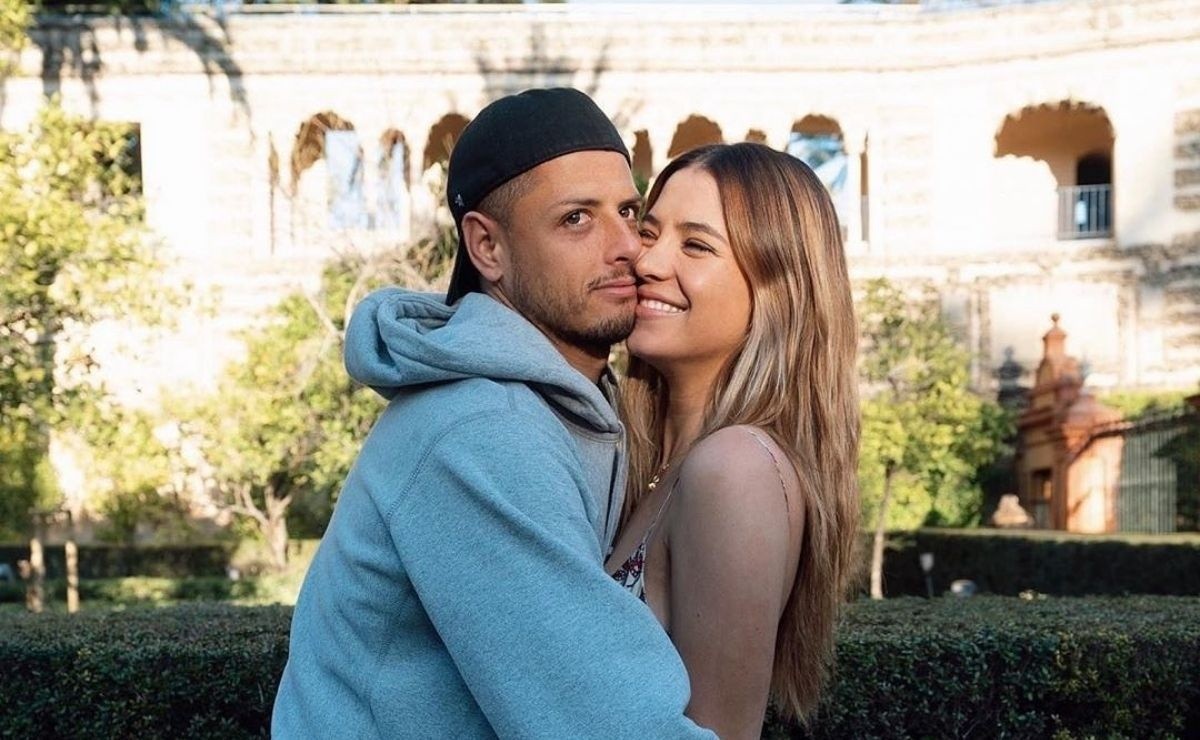 Despite the fact that through his social networks he shared photographs with his beautiful children and was happy in his role as father of the family, everything seems to indicate that things changed when he decided to separate from his partner, since Javier "Chicharito "Hernandez is being accused by Sarah Kohan of being an absent father.

According to various Mexican and American media, the ex-partner of the athlete from Guadalajara filed a complaint against him. Sarah Kohan accused El Chicharito of being an absent father in raising his 2 minor children , since the couple decided to end their relationship.

Kohan is an Australian model with whom the top scorer of the Mexican team has two children: Noah and Nala, who are under three years of age. According to the American media TMZ Sports, who had access to some court documents in which the beautiful model asks Chicharito to support her children and her, since legally the couple is not separated.

It is for this reason that the Australian is asking the Californian team player for a figure that ranges from $ 100,000 per month. For his part, Kohan’s lawyer told said medium that the forward, who recently turned 33 years old, "does not participate in the daily upbringing of his two minor children," Noah and Nala, who have become quite popular on social networks for the images. that their mother shares of them.

Based on his conduct in this litigation thus far (Hernández) seems committed to keeping (Kohan) trapped in the financial dependency role that he created for her.

This is because the soccer player who began his successful career in the minor divisions of Chivas de Guadalajara, according to the defense of the model, has refused to sign the divorce.

Also read:  Javier Hernández "Chicharito" With His New Baby In His Arms Just Like Him

Although his personal life is not at its best, the opposite happens professionally, since so far this 2021, Hernández Balcázar has reported 10 goals with his team, Los Ángeles Galaxy, which has him as one of their banners.