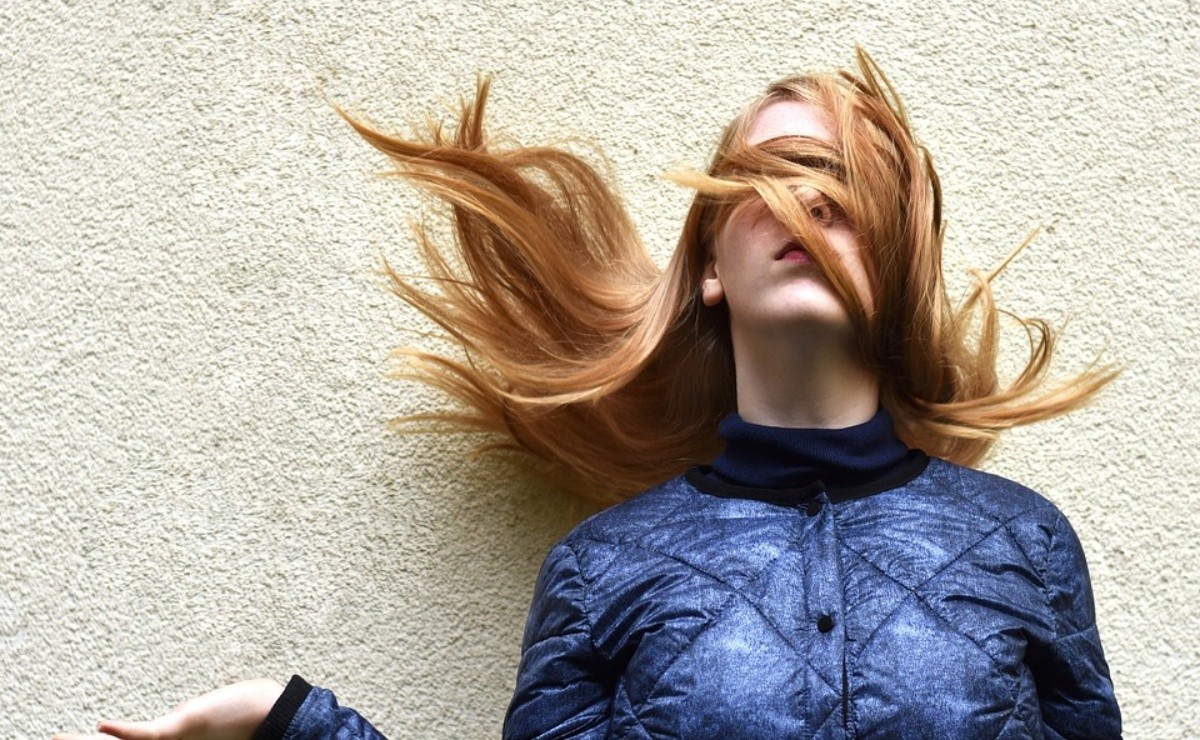 After the success of the film starring Sandra Bullock, they ask to be prudent and not to imitate risking their life taking it as a challenge

The internet television platform Netflix asked its users to stop uploading videos to the internet doing daily tasks blindfolded , imitating the character of Sandra Bullock in her movie " Bird Box ."

The success of the movie " Bird Box ", which according to Netflix has been seen by more than 45 million subscribers, has led to a challenge that has gone viral on social networks whereby users record themselves performing daily tasks with blindfolded .

The intention of the challenge is to imitate the character of Bullock, who inhabits an apocalyptic world in which people live blindfolded to avoid being possessed by a hidden force that takes over their fears, bringing them a fatal end.

The protagonist, Maloire, flees on a blindfolded journey with her children to reach a safe sanctuary for the family.

In this way, many users imitate several of the scenes from the film and are recorded walking down the street, bathing or driving blindfolded, videos that are then uploaded to the networks with the hashtag #BirBoxChallenge.

"I can’t believe I have to say it, but: please don’t get hurt by the ‘Bird Box’ challenge. We don’t know how this started and we appreciate the love for the movie, but Boy and Girl – the kids in the movie – just they have one wish for 2019, and that is that they don’t end up in the hospital for making memes, "the company tweeted on its US account.

Also read:  The Future Of Fashion

Although no serious case has been known, many people have crashed or been injured when recording their videos in a challenge that reminds others similar and that sometimes have ended with important medical emergencies.

"Bird Box" is, so far, Netflix’s most-watched movie seven days after its premiere in December, according to the platform.