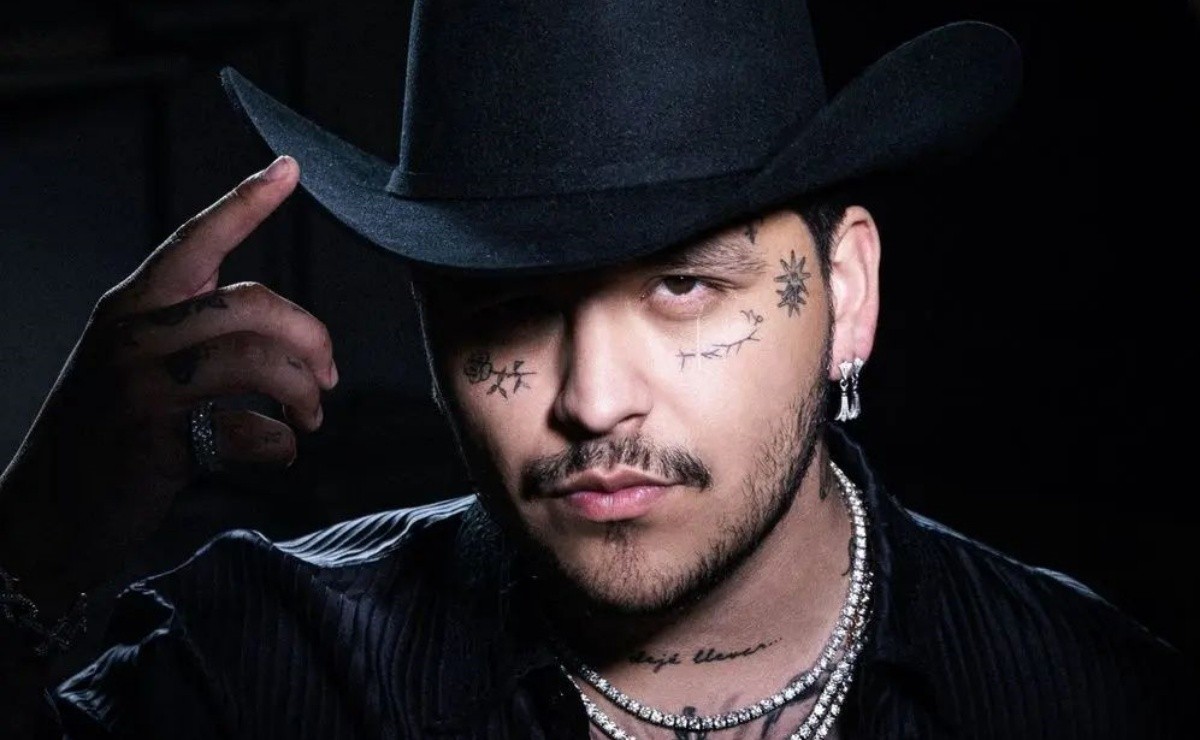 After Nodal said that he did not like the style, the music of Grupo Firme and that is why he did not sing with them. Now he confesses everything and tells the whole truth

After Christian Nodal left the record company and feels more free to record with other people, he has taken up a subject that had been pending. It is about that difference he had with Grupo Firme, whom he categorically refused to do a duet , arguing at the time that the group’s style did not suit him. Now he has declared something very different and assures that it is the truth.

Although both Christian Nodal and Grupo Firme reconciled a few days ago, fans were jealous that now that Grupo Firme is at the top, now if Nodal approached them. But to better smooth out rough edges, he decided to speak and everyone has been surprised by his statements.

Let us remember that Christian Nodal flatly refused to collaborate with Grupo Firme, because he declared that he did not like the group’s music. But now that many things have happened to him in his life, the Sonoran singer performed live and said:

"When I started, it was from there that the p*ndejo kid has talent, but then they trampled on me because they saw me as competition and they didn’t realize that I was a 17-year-old boy who sang his music and misbehaved with me."

He assured that Grupo Firme treated him badly and that is why he did not want to record with them.

"Then I dropped them, when I’m older, too bad I’m not going to give opportunities to people I don’t want to work with, I’m going to decide."

And he said something very important that at the time he really didn’t like Eduin Caz’s music, but now he has changed his mind. "When they asked me, I really didn’t know, I listened to their music and I didn’t like it at the time, now I do like them because they bring another message," he said.

And he finished with this: "I lacked empathy, my dreams were trampled on, I was filled with anger and inadvertently became what I swore to destroy, because these people admired me."