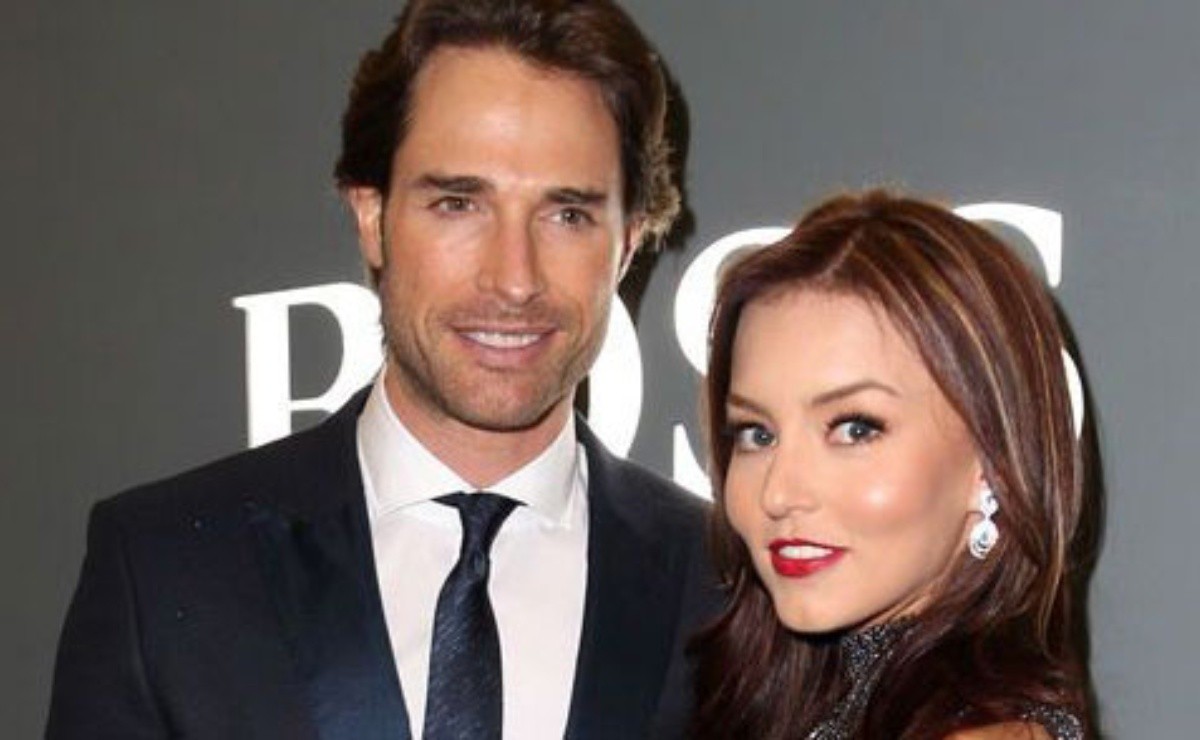 The passionate scenes of the series The dragon between Sebastián Rulli and Irina Baeva raised all the alerts and gave rise to rumors about a possible romance between the actors, however the Argentine actor is the one who wants to put an end to all this and opening his heart confessed that he was once unfaithful, however at this moment he is happy with his relationship that he does not intend to make that mistake.

Rulli is going through a good time, since along with his professional successes are the staff, since his relationship with Angelique Boyer with whom he has just celebrated his fifth anniversary of courtship is going wonderfully. But not everything has been honey on flakes, there are some events throughout his life and of which he speaks very naturally that have defined the course of his life.

With his heart in his hand, the Argentine actor spoke sincerely about those events of the past that he has managed to overcome today, and that have made him proud of what he is. In an interview with the journalist Mara Patricia Castañeda, he confessed if he considers himself a faithful man.

Yes, today more than ever …

But he also mentioned that he has betrayed his partners.

I have been unfaithful, I know infidelity, I have suffered it, for today it is clear to me that it is not a lifestyle that interests me, neither creating it nor suffering it

Although he tried to limit himself in what he was going to say about his personal life, he spoke about what he thinks about marriage, since he assures that today both he and Angelique prefer to enjoy their courtship.

I already did it, I am not saying no, I never did it either with the intention of fulfilling a dream, not at all … I believe in love, after my experiences I consider that honesty, sincerity and true love is what that sustains a relationship

Also read:  5 Mistakes You Should Never Make With Your Girlfriend

The actor made his romantic side clear, as he assured that the only powerful thing in the relationship is love

There is no piece of paper, there are no children, there are no tattoos, there is nothing to assure you that you are going to be with that person other than love, sincerity and respect.

Wishing not to leave doubts about what a commitment means for him, Sebastián pointed out that it goes beyond what is expressed on paper.

I have already shown that marriage, papers, religions, whatever you tell me, does not assure you that this person will always be by your side. It depends on what you want, if it is a dream to get married, anyone can contemplate it and anyone can do it, I could do it too, but for me there is no need.

An obligatory question was if he had planned to have children, before this, Sebastián confessed that he does not feel pressured by it, but leaves open the possibility of considering it.

I don’t know, that’s where God decides. I am not in favor of treatments or whims for wanting to be a father

The truth is that we enjoy our relationship to the fullest, it is not a priority for her either (having children), we have Santi (her son), Santi is an angel in our lives … I know the deepest, selfless, free love . I also know love as a couple, which interests me, which is why I work every day

Also read:  Typical Mistakes You Make When Talking To A Woman