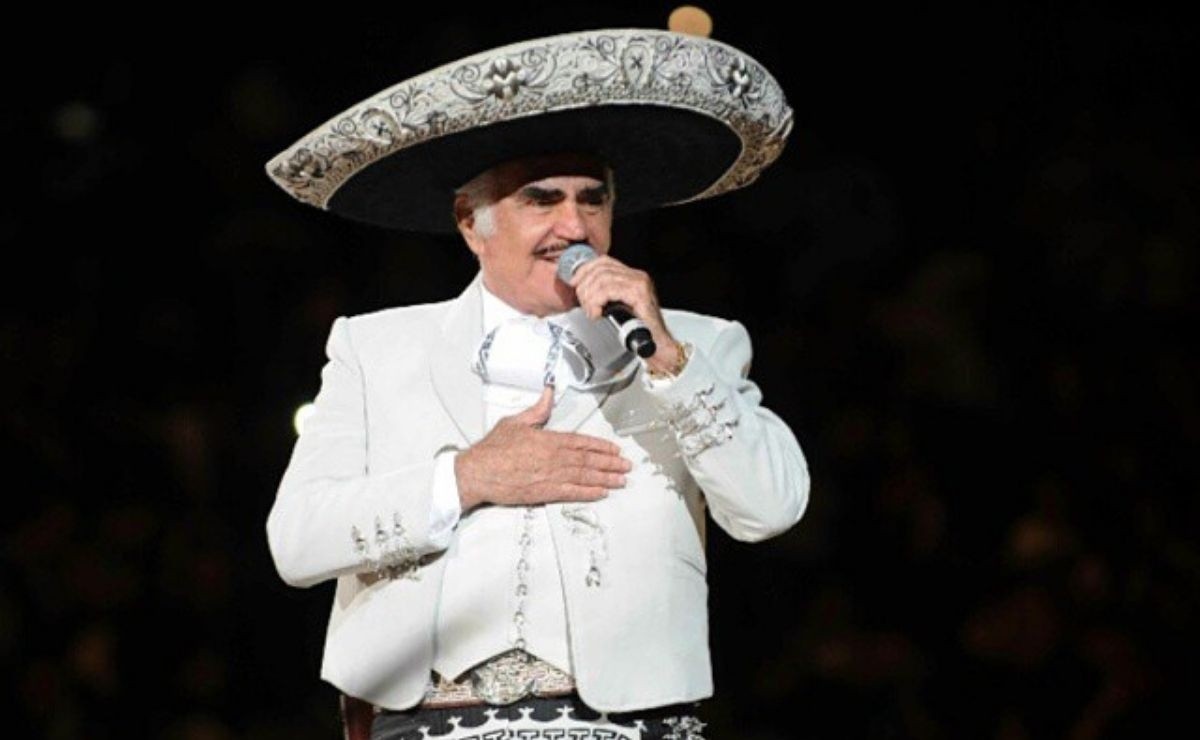 Doctors at the hospital where he is found confirmed that Vicente Fernández suffers from Guillain-Barré syndrome, a disorder that affects mobility, speech and breathing

Although at first it was assured that the reason why Vicente Fernández had been admitted to the hospital was a fall that required surgical intervention, now it has been reported that the singer’s state of health is more serious, since the Huentitán charro suffers from the Syndrome of Guillain-Barré.

This disease causes the peripheral nerves to become inflamed, responsible for transmitting sensory information such as pain, texture and temperature, crucial for carrying signals to the brain and from the brain to the rest of the body.

The brain of a person suffering from Guillain-Barré syndrome receives fewer sensory signals, so the patient becomes unable to feel sensations and with the passage of time, the muscles can no longer react adequately to the commands of the brain.

According to what is mentioned by the World Health Organization, among the first symptoms of Guillain-Barré are several forms of weakness and pain, apart from numbness or tingling in the legs and arms, general weakness, possible loss of movement and sensation on the legs, upper body, arms and face.

These symptoms can increase in intensity, so the patient will experience slow muscle movements or low muscle reflexes. In the event that timely medical attention is not provided, it is common for the patient’s body to become paralyzed.

It is for this reason that Guillain-Barré syndrome is considered a medical emergency and threatens the life of the patient if it is not treated at the right time. This disorder can also become very serious if the syndrome affects the pulmonary system. This is why some patients have respiratory complications and require a respirator, as was the case with the famous Mexican singer.

After the first symptoms, patients may also experience stomach or respiratory infections. It should be noted that this syndrome does not respect since it can be suffered by people of all ages and both sexes. So far there is no cure.

It should be noted that Vicente Fernández is not the only famous person who suffers from this disease, since the Mexican actress Sabine Mossier, the Italian soccer player Fabio Pisacane, the President of the United States Franklin D. Roosevelt and the late actor Andy Griffith suffered from it.