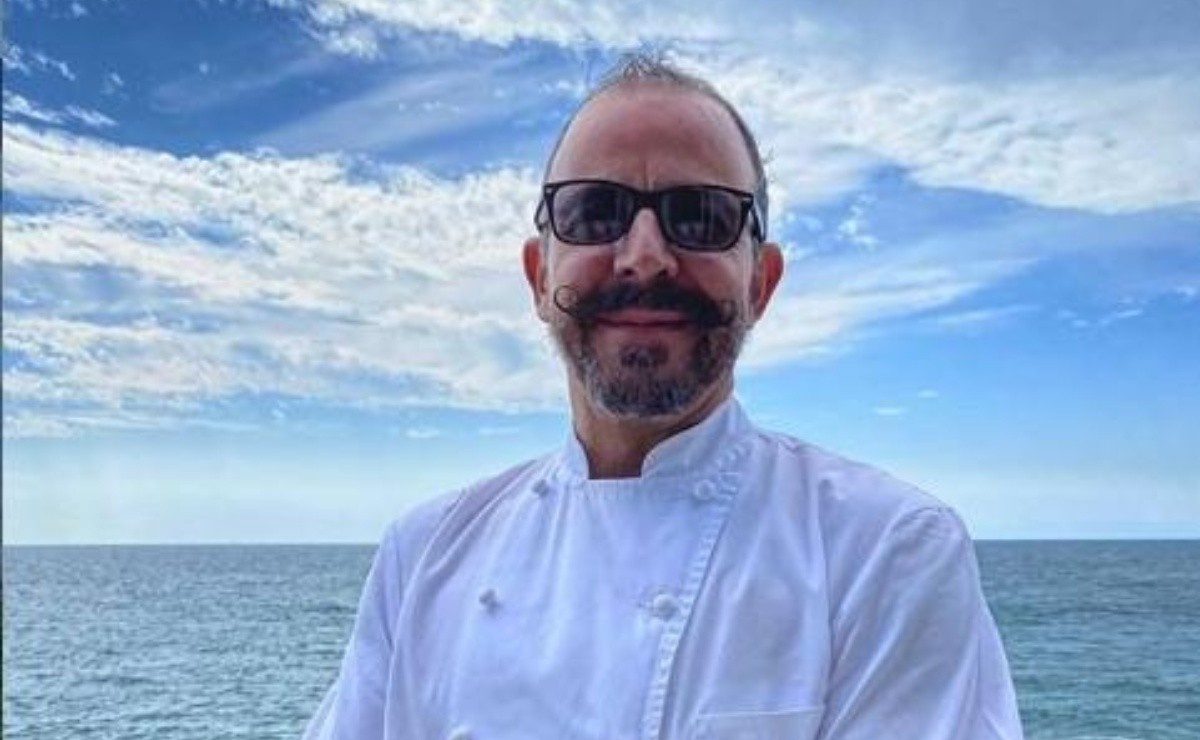 The popular television program Master Chef México changes its broadcast schedule, and not only that, chef Benito Molina, one of the top representatives, is left out of the eighth edition.

You have surely heard the name Master Chef México, the famous program where foodies show their talent to the jury. Well, unfortunately we have bad news for you, and that is that our favorite chef Benito Molina will no longer be present in the eighth edition. Here the details.

After three months of waiting, it was last Friday when a show program on the Ajusco television station announced some changes in the program that have to do with its schedule and the number of participants.

It was the host Anette Michel who revealed that the premiere will be this Friday, October 30 at 7:30 p.m. through Azteca UNO, that is, it will no longer be broadcast on Sunday nights, in this way TV AZTECA joins France and Spain, countries where reality shows on weekdays; Also on this occasion, 20 cooks will be participating and not 18 as on previous occasions.

It may interest you: How to prepare delicious divorced enchiladas

Another novelty is that Master Chef Mexico will have a mixologist to prepare cocktails that go according to the theme of each episode. However, in this eighth edition there will no longer be the presence of Chef Benito Molina who was one of the first judges to be part of this program and who has also stood out for being the most controversial.

Talking with some lobsters, during the production for #Tzuco’s first anniversary dinners ������ With my brother Carlos Gaytan in front of the wood oven �� Abalone from Eréndira with seaweed pipián, lobster and trout roe, that It was my dish to honor the work of a great: Chef Carlos Gaytan! ������ Photographs by @neiljohnburger #tbt #followyourdreams ¡Viva Mexico! ����

Also read:  Detox juices with lemon and cucumber to lose weight and cleanse the colon

The reasons for his departure are not entirely clear, however, he has been seen on the Instagram social network working hard sharing recipes and transmitting videos from Ensenada Baja California, without having given his version of why he will no longer be present. in this new season of Master Chef México.

As it will be remembered, the expert in fish and seafood starred in several controversies with chef José Ramón Castillo, in addition to an annoyance with the production that did not take long to go viral.
His colleagues did not hesitate to express their position regarding Benito’s departure, it was chef Betty Vázquez who commented the following:

"I don’t know the reality of why he is gone, I can tell you that the three of us will try to do our best and we will have many guest chefs so that it is not only our judgment that gives him value."

For his part, the program’s producer, Hernán Aberenque, said that chef Benito Molina "did not want to be around" for a long time and stressed that "this is not good for any project"; On the other hand, he opened the door for Chef Benito to return at some point, "I hope that one day he will come as a guest and bring all that impetus and strength."

The famous cooking show will have Anette Michel in the lead and will have the participation of the Master Chef Junior winners, Alanna and Diego, who will be behind the camera telling everything that happens.

Also read:  When Danna Paola blew up at the academy and took out the fuaaa