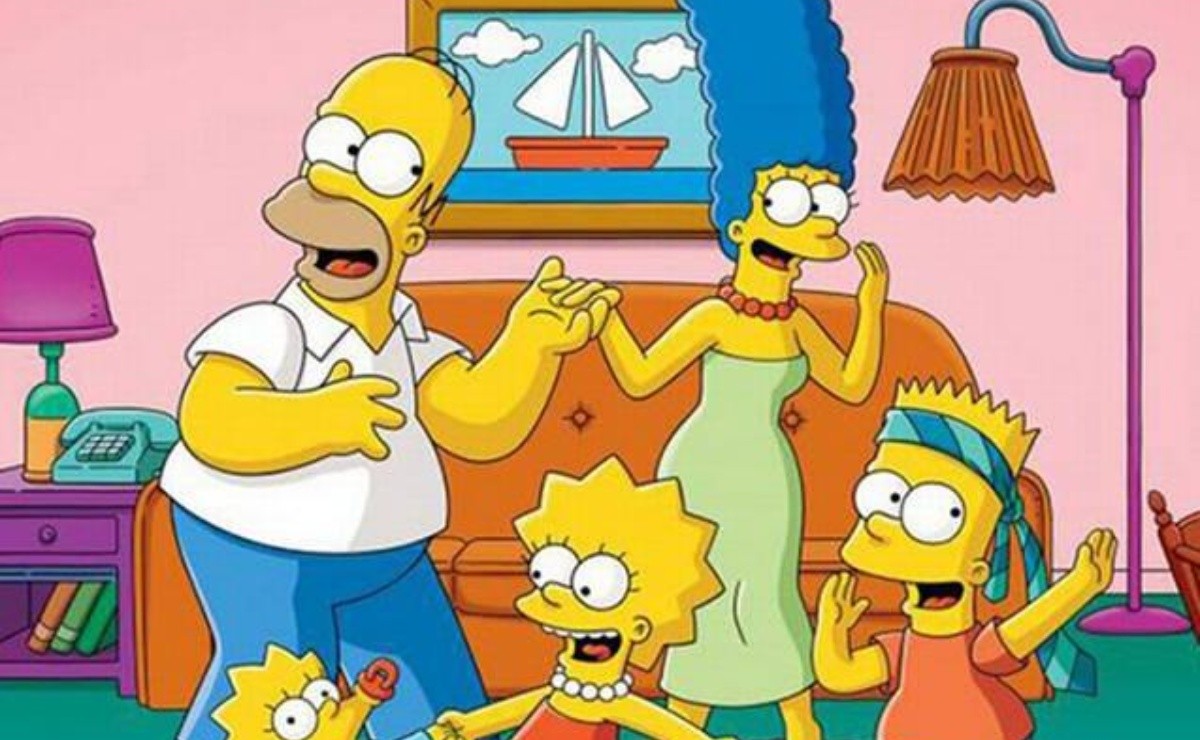 Surely you already noticed that each of the important events worldwide appeared first in an episode of The Simpsons and even if you are not a fan of the program, you were surely surprised and asked how did they know?

In social networks we are presented with each situation and the chapter in which it appeared years ago in that program. And we read the "The Simpsons knew it first." Now, what is the secret of The Simpsons to predict the future.

The Simpsons have become one of the most iconic brands on television. These classic cartoons have managed to win the hearts of audiences throughout the decades where one of the factors that has given them validity is their "predictions" that have been fulfilled in all social changes.

The business behind The Simpsons

Throughout its history, The Simpsons has reached its highest average viewers per episode (14.7 million) during its 12th season, which aired between 2000 and 2001.

From this peak, the number has dropped considerably to an average of 3.7 million viewers per episode in its 30th season broadcast on Fox.

Also read:  This is how Lucía Silvia Navarro was 18 years old, when she was a driver

This has resulted in the construction of one of the most lucrative franchises on the small screen where the sale of its transmission rights has become the key point of the business.

A glimpse into the past

It should be remembered that during 2013, 21st Century Fox, intended to sell the episodes already released up to that moment for just over a billion dollars to the highest bidder.

The secret behind his predictions

Although the great success of the series occurred during the 90’s, the reality is that its validity has become especially present in current times with the predictions awarded to the production that on more than one occasion have been fulfilled with a surprising accuracy.

Since Trump’s arrival on the ballot until the end of Game of Thrones, there are many realities that have been seen first on screen thanks to The Simpsons, before in real life.

They predicted the coronavirus

The most recent has to do with the Coronavirus pandemic, which is currently affecting millions of people around the world.

In an episode of the famous series you can see how the inhabitants of Springfield fall ill due to a virus with characteristics similar to the flu. This situation put the yellow family back in the spotlight.

This last case led the team behind The Simpsons to explain in an interview for the Entertainment Tonight program the "secret" to guess all those events that happen in the future with great precision and the answer was as simple as the animation of the series itself. that has captivated millions.

Also read:  This Is How Jolette De La Academia Looks Now Neither Lolita Cortés Stopped Her

It’s all about time

This mystery was solved by one of the voice actors Nancy Cartwright and Yardley Smith, who voiced Bart and Lisa Simpson respectively, who explained that these predictions are the result of the 30 years that the series has been on the air.

When you’ve been on the air for so long, it’s easy to get it right from time to time

What is quite clear is that this level of precision has led the now Disney series to face a very difficult demand to meet.

On more than one occasion, the arguments of the series have been used to launch offenses using the supposed predictions against certain groups or characters

Or is what Bill Oakle thinks, one of the writers of the series who said that he does not feel comfortable when people use the predictions of fiction in a negative way, as is currently happening with the coronavirus pandemic.

The idea of ​​someone taking over that scene to try to blame Asia. I think it’s disgusting. It was supposed to sound absurd for someone to cough into a box and the virus to survive in six to eight weeks