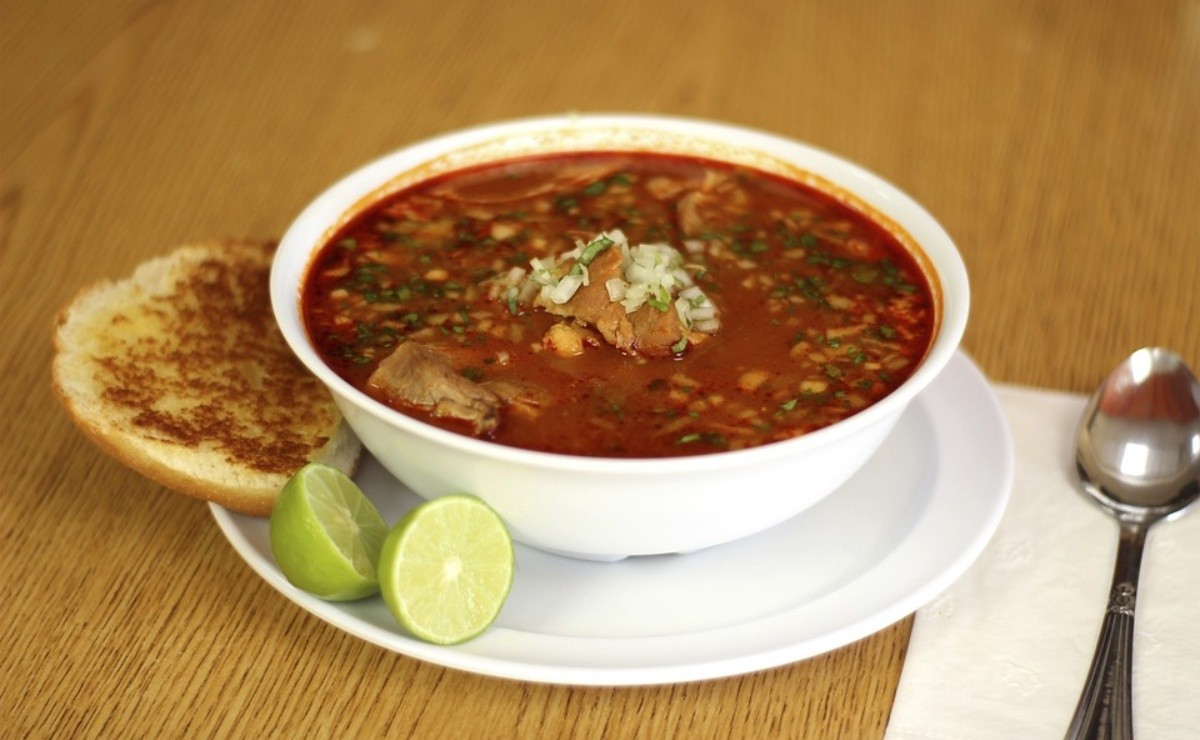 According to the Mexican Institute of Social Security, pozole is a healthy food that does not make you fat.

Mexican cuisine is recognized internationally for being one of the richest and most varied, which has made UNESCO (acronym in English for the United Nations Organization for Education, Science and Culture) recognize it as Intangible Cultural Heritage of The humanity.

One of the most typical, representative and tasty dishes of her is the pozole , a traditional dish that has an infinite number of varieties throughout the country, and the Mexican Institute of Social Security announced that it is a healthy food.

Those looking to take care of their weight and figure or simply want to eat healthy, are bombarded on all sides with stalls of snacks such as tacos, quesadillas, pambazos, tortas, and of course the pozole.

Many people shy away from consuming it, because they think that it is a food with a high fat and carbohydrate content that will not bring any benefit to their health.

These people can now rest assured, because the IMSS (Mexican Institute of Social Security), announced through its official Twitter account of the state of Guerrero, that pozole is a healthy food that meets all the nutritional requirements that we need in a meal, and not fattening.

#I BringUnasGanasDe comer #Pozole
Eat it without guilt, but with measure, avoid the snack that accompanies it. pic.twitter.com/VnH2eo7mmd

The message also includes a series of recommendations, such as avoiding eating pork rinds, tacos, cream, gorditas, chalupas, such, pig trotters and wings.

Also read:  Salchicas Are Made Of Something You Wouldn't Eat When You See It

The statement concludes by informing that the pozole as food does not make you fat, but the snack with which it usually serves as an accompaniment such as toasts and chips does, so they invite you not to consume them.

Now you can enjoy a delicious bowl of the variety of pozole that you like the most without feeling any guilt without worrying about negative health consequences or gaining weight, doing so without excesses and following the recommendations that the institute mentions.

It may interest you: They criticize a US chef for making pozole with Cheddar cheese.