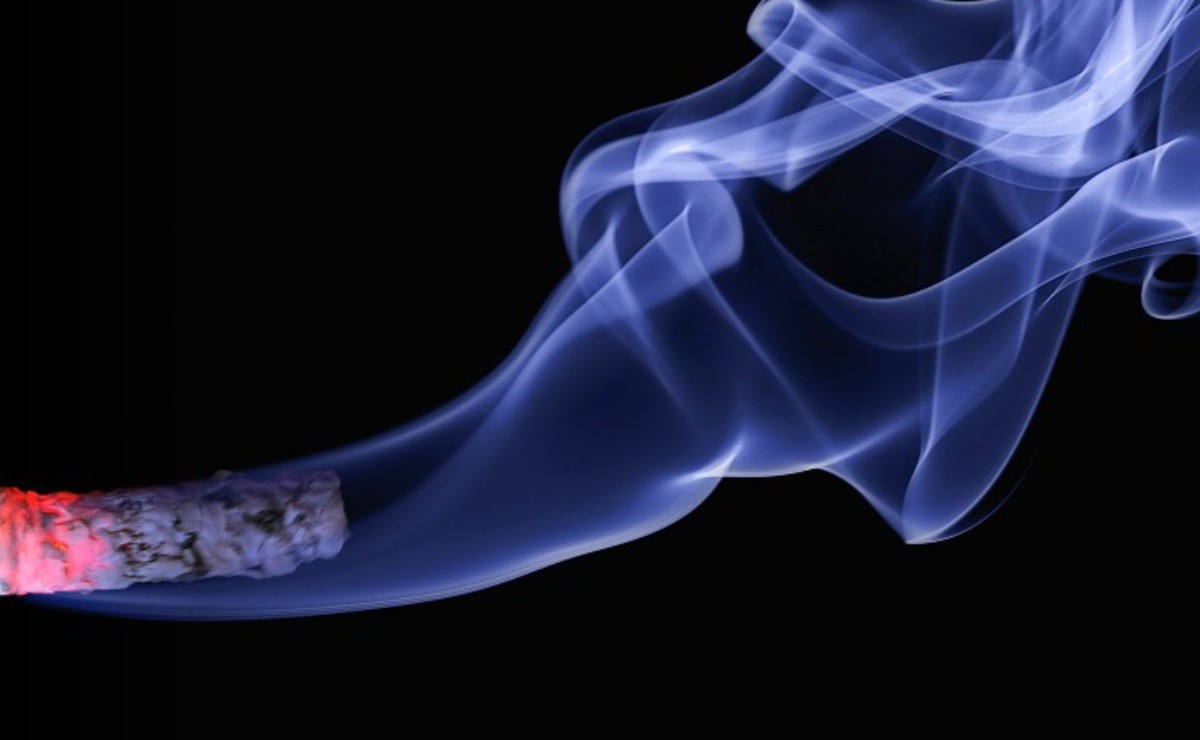 For many people, the use of electronic cigarettes has changed their lives since they helped them to leave the addiction behind or reduce their anxiety, however, the side effects of its use have also been talked about, now one has just been discovered that left more than one with their mouths open.

According to a study, the use of electronic cigarettes could damage your DNA, this research was carried out by scientists from the University of California who confirmed that vaping, through electronic cigarettes, could damage the DNA of the human body. This would materialize in the appearance of various diseases, among which those that are coronary tend to manifest in a greater way.

According to the expert, the damage would be caused due to exposure to high concentrations of metal caused mainly by the wire that atomizes the electronic cigarette. The scientists who worked on this study used special meters to identify the level of biomarkers that is usually left in the urine of people who use this type of electronic cigarette.

In general, these devices have different sizes from one to the other, however they have something in common, that the vast majority have a similar general design. Inside they have an absorbent agent, which is responsible for absorbing the liquid from the vaporization process while the person inhales it.

In addition, the heating elements are usually contained in the part known as the atomizer, in which you can find a heating cable made of nichrome and also usually have small clamps made of solder and bronze.

It is through this process that the metal heats up and begins to produce small particles through steam, which can accumulate in the body causing serious long-term damage to people who use these devices. On the other hand, the researchers also studied the urine of the users and found that they had elevated levels of biomarkers, which have been linked to both metal exposure and oxidative DNA damage.

The experts also concluded that one of the metals to which people who use this type of device are most exposed is Zinc. This type of metal is linked to the process of ‘cellular oxidative stress at high levels’ indicating that it may be causing harm in a person who vapes frequently.

Finally, the study showed that biomarkers related to DNA damage were higher in people who use e-cigarettes than in traditional smokers, which could be indicative that vaping would not be as safe as many consider.