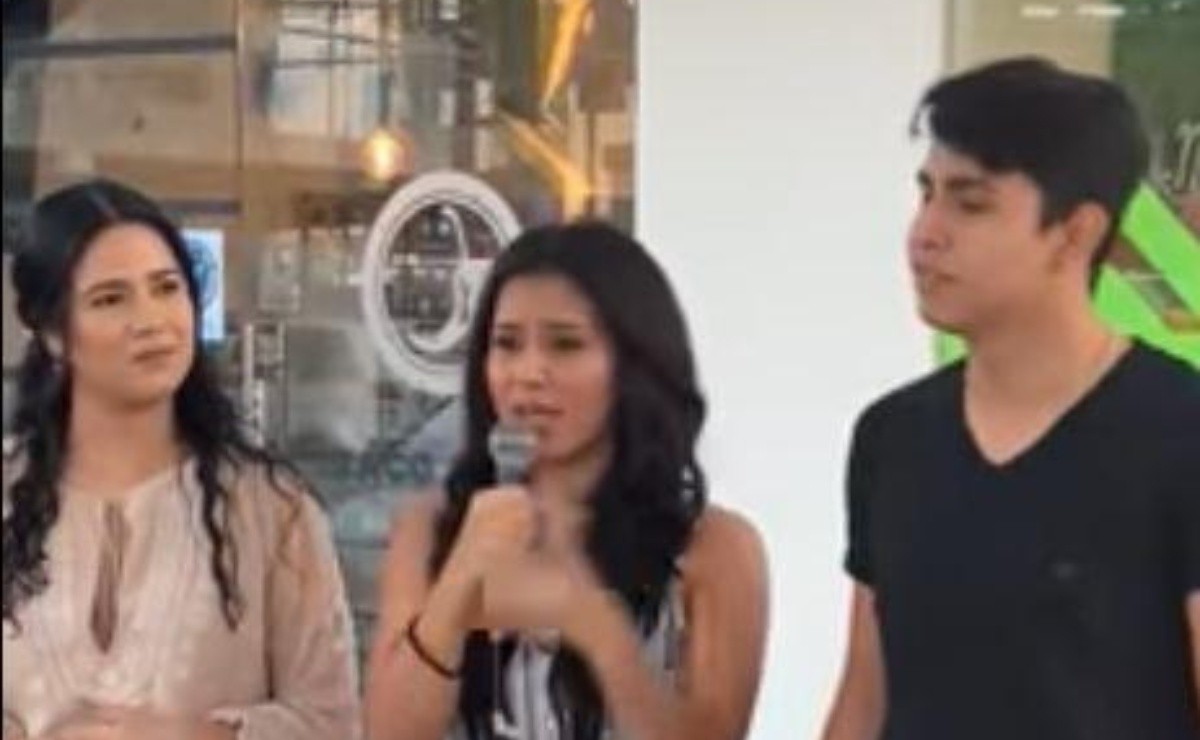 The infidelity party is how they called this meeting, as a young woman decided to turn her birthday party at the right time to expose the betrayal of her boyfriend and her friend.

Thousands of stories are those that circulate on the internet every day, but there are some that leave you shocked by the bravery, impudence and betrayals that they entail, such as that of this woman who throws a party to show her boyfriend being unfaithful with her best friend .

They have considered her as a brave woman by exhibiting the tremendous betrayal that two people who considered important in her life were doing to her, she decided to exhibit her boyfriend by being unfaithful with her best friend, they betrayed her trust.

In social networks, a video taken at a birthday party has been viralized, in which the celebrant took the opportunity to unmask her unfaithful boyfriend and her best friend, both of whom had a secret relationship with the young woman.

You can see: Nodal’s ex-girlfriend challenges Belinda in a yellow swimsuit.

A video that circulates on social networks and which they have titled "the infidelity party" shows a young woman who organized her birthday party and also took the opportunity to expose her unfaithful boyfriend, who betrayed her with his best friend.

With screenshots distributed to all those attending the party and with mariachi entertaining, the woman invites her boyfriend and her best friend to come forward with her, telling them that she considered them her great support and that she never imagined the tremendous team that they would form.

Also read:  5 Things A Married Man Looks For In His Lover

The boyfriend and the friend, thinking that what the young woman was saying was flattering, they smiled happily and listened carefully to what she was saying, but their faces changed when the guests began to murmur while reading the screenshots.

I really feel too excited because I never in my life imagined that my best friend, my boyfriend and I were going to get along so well and we were going to form such a spectacular team. They have been there for me, so today I want you to read some beautiful words that I have found and that I have loved

Before the surprise gaze of the guests and the mariachi without knowing what was happening, the woman continued with her speech, while the groom hurried to remove the sheets with the screenshots from the guests and the friend covered her face .

Since all the tension had built up in the party, while the unfaithful boyfriend and the friend did not know what to do, she got tired and ended by saying "All men are cut with the same scissors, all men are equal", to the She asked the mariachis to continue with the party and she decided to leave the place, telling everyone that they were staying with the new wedding couple.

Also read:  Those who fall in love faster are men, women more times