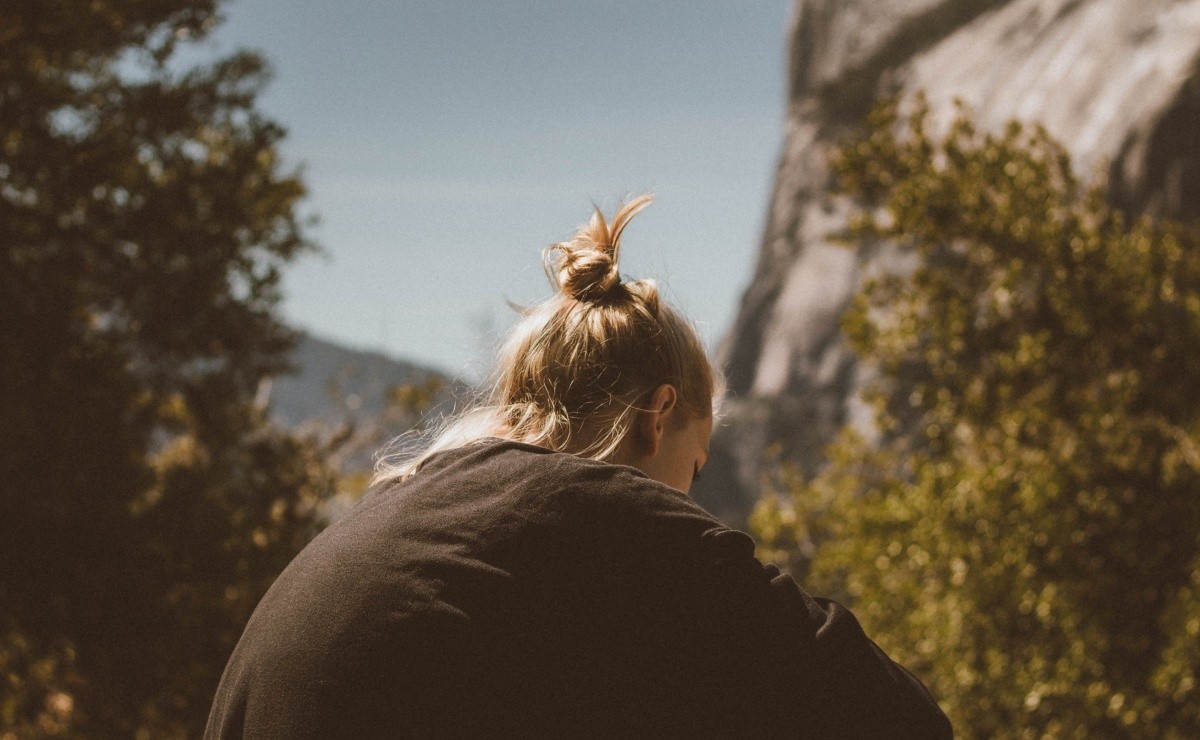 They marry with the idea of ​​a happily ever after, but things change, they no longer love you Why don’t you leave it? Here are some of the reasons

Many judge a wife who even though she knows that her husband no longer loves her, does not abandon him, goes with her children and starts from scratch. Is it because this is too easy to read? Make a decision as important as a separation deserves an analysis.

Not to justify why she is not leaving, but to understand a bit the panorama of certain women who marry the traditionalist or cultural idea of ​​until death do them part.

Recently we were showing the dark side of those marriages that last many years of marriage, and that the opportunities were not very good for women mainly, this is the same chain that a married woman cannot leave a husband who no longer loves her.

It is cause for concern to find yourself living in such a sad situation where you are no longer a happy woman, but you decide of your own free will to sacrifice yourself to be within a united family, no matter what happens.

Reasons why a woman does not leave her husband

These women who have been judged by other women: "How silly, the man paints his horn and she allows it", "This woman likes a bad life". These stories are more common than you think. We show you the reasons why a married woman does not leave the man who no longer loves her

She does not leave him because in her mind is the idea that she married that man forever, her education allows her to see "normal" , that her husband does not get to sleep, does not caress him, does not tell him that he loves her, he man himself represents a provider from home to raise children.

Also read:  Do not beg for love, dignity is priceless value yourself!

She does not leave her husband, because she suffers from codependency, she believes that without him, she cannot live, this profile is a woman who obeys , that her life revolves around what the husband commands, she knows that he does not love her, but is It is not so important, she just wants to be guided by the husband, what he says is done.

Another reason is because they are afraid of facing a life without the economic support of their husband , fear of seeing their children suffer due to the absence of the father, fear of being judged by their children as she was the one who made the decision to leave her husband .

Without a doubt, each woman is a different world, and she knows why she makes her decisions either for better or for worse, she knows of their consequences and she faces it consciously or unconsciously.

Strategies I did with my cell phone addicted daughter It worked!