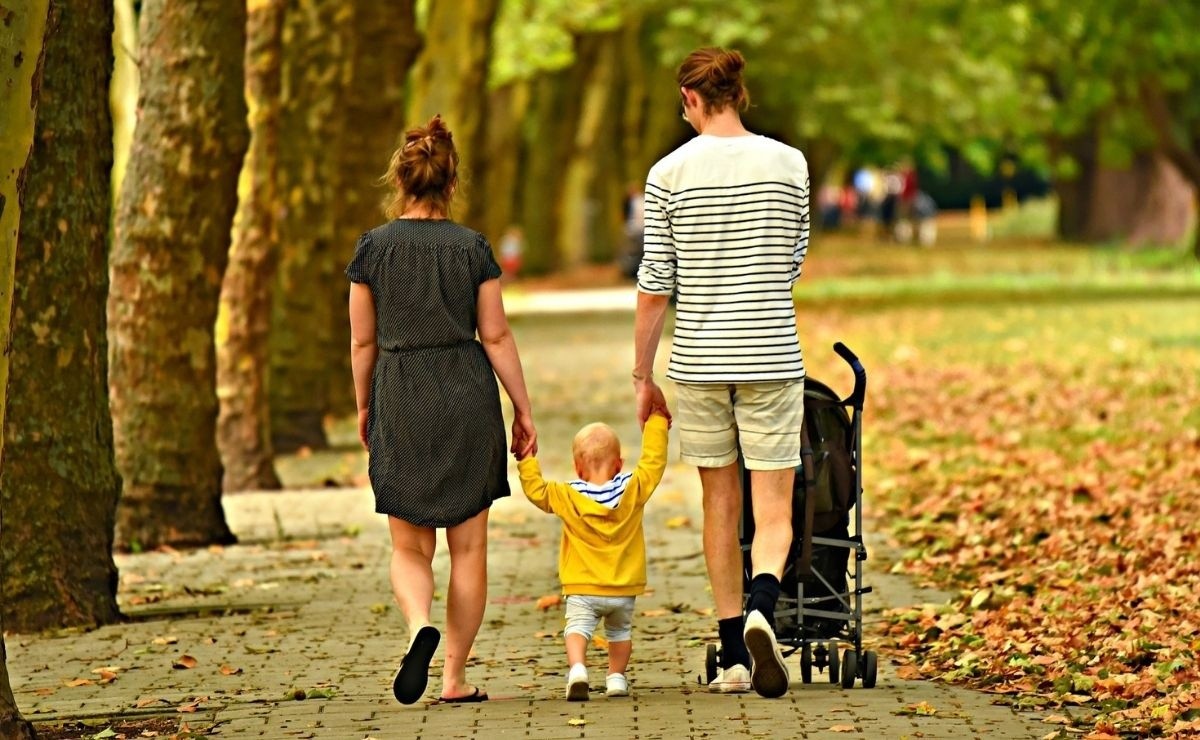 In the face of any tantrum, parents often yell and scold their children, the problem is that the situation remains the same or worsens, and at present, these are already considered obsolete strategies

Parenting can be a real headache for some parents, and even worse for moms, since it is classic that men are still in the cave era where they still do not want to take responsibility for their role; If we go back a few years, we will remember that parents were stricter, and not precisely because their scolding was so strong.

Nowadays the way of raising them has had changes, and the blows with the belt or the flip-flop are less and less seen, instead we have tried to use dialogue, or minimally a good scolding, we pretend that by intimidating them with shouts we will to manipulate in our own way, but it is not always the best option.

In these times what is sought is to find a balance between not physically attacking them but not verbally either, there are even those who say that shouting and violence are not necessary because it is preferable to educate only by talking with them and giving them love, but let’s be honest, there are some kids whose behaviors are so difficult that they need some scolding or punishment.

One of the biggest missions we have with the little ones is to take care of their mental health and self-esteem, because the quality of human being that will be later will depend on it, so we must not allow ourselves or the entire society to impact negatively in their lives, that is a very important point to take into account.

If you want your children to have a favorable change, change the yelling and scolding for positive discipline, that is, it begins with you as an adult to understand children’s behavior but from an empathic and loving perspective; In this educational model, both are required to respect each other to improve emotional ties and thus reduce misbehavior episodes.

Parents and teachers cannot continue to function as bosses, they must acquire the ability to be democratic leaders, says Dr. Rudolf Dreikurs, a psychologist and child development specialist.

In a few words, we are talking about helping them to take care of their self-esteem and avoid all kinds of violence, that although many parents do not recognize yelling and scolding as a violent act, it must be recognized that doing so is also a form of aggression, so be very careful with the words that come out of our mouth.