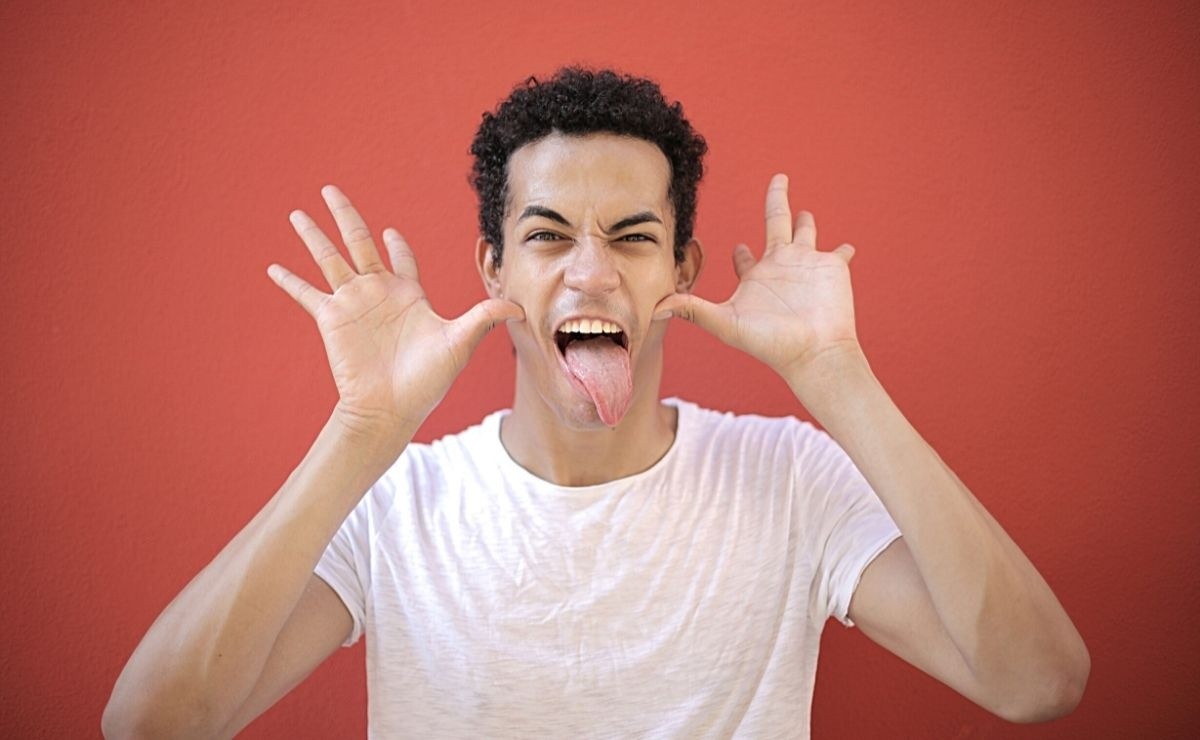 Many men by tradition continue to play with the feelings of the girls, and no matter how they hinder their future, they only dedicate themselves to spreading children in the world

Unfortunately, in this world there are many unconscious men who do not mature soon, and that leads them to commit one foolish thing after another, such as the fact of being pregnant without discrimination as many women allow it.

Believing that this makes them more men, they disrespectfully take advantage of the good faith of the woman, who is previously cajoled and later pregnant, and what comes next? get marry? nope, they just go and look for new prey.

This lifestyle that is incredibly instilled between the father of the family and friends, makes the boy think that what he does is correct, therefore, he does not stop, later on it becomes a vice, and as such, already you cannot reverse it.

When parents mainly do not discuss these issues with their children and make them aware, the boys grow up simply thinking that nothing is wrong, in the end they do not feel all the commitment that a woman is allowed to come upon by having to get ahead with his studies, his job and a child on the way.

There are women who can even be left with two or even three children, and fortunately they manage to get by with all of them without having any kind of deficiency, they receive love, affection, care, studies, food, education, values ​​and much more.

But obviously the father figure is something that can hardly be supplanted, so that will impact the children in different ways, some may suffer a lot because they lack their father, and others can walk without any problem or resentment, that depends on each child, but because they wreak havoc in some way, they wreak havoc.

It is important that all men stop and reflect on it, it is understood that women drive them crazy, and many even manage to deceive them to the point where they make them disrupt the relationship that they have built with much sacrifice, but being unfaithful is an act of immorality and lack of respect towards his partner, and the damage that he leaves in that entire family, is evident and very painful.