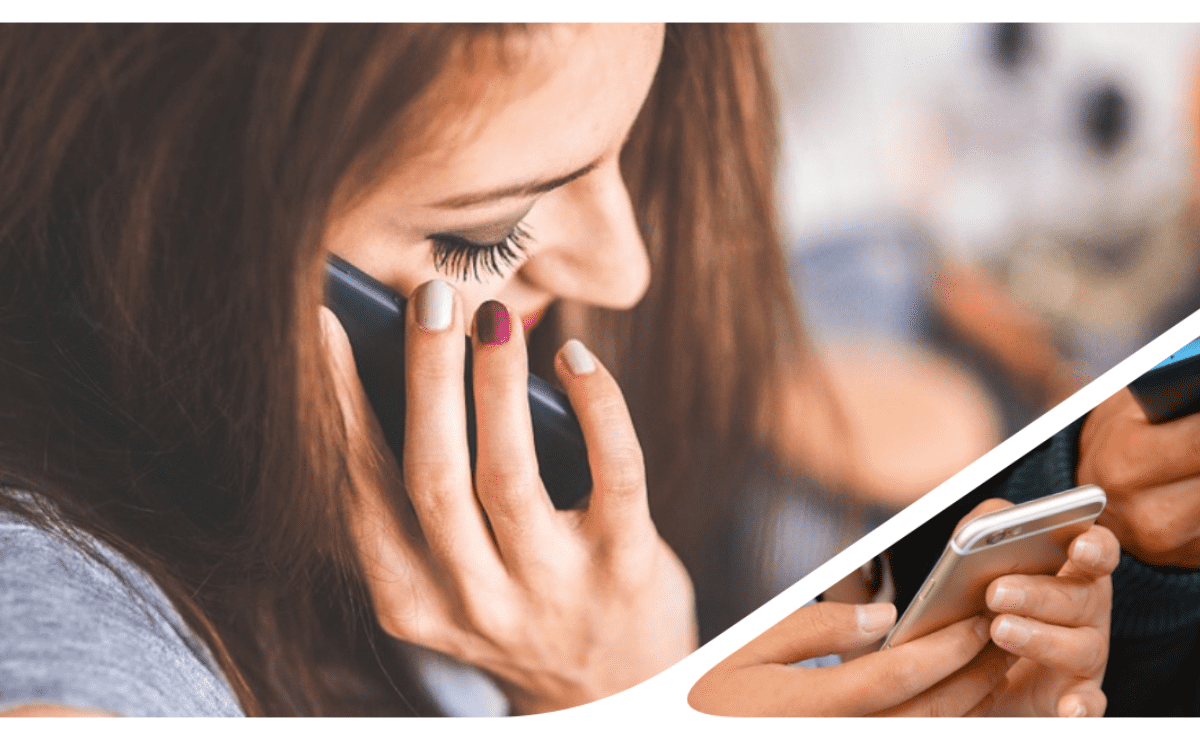 Socially it is differentiated by physical contact but, if it messages, speaks, it is hinted at to a third person, does it not enter into infidelity?

Usually we know infidelity as that extra relationship outside the couple which mainly involves physical and sexual contact. But what can we say sentimentally, is suffering an emotional cheating considered infidelity ? maybe this would have a divided answer.

Each couple knows the limits of their relationship and what they are willing to put up with in this case from the person with whom they share their life and feelings. That would be the key to differentiate between infidelity or emotional cheating , or to state that the two things would be practically the same.

The latter would have a bit of reason at the end of the day, time is being spent with a third person with proposals or games that, although they have not been carried out, the encounter of words exists and the interest in him or her is present.

Let’s say emotional deception is one where an intimate act between your partner and a third person has not been consummated, but if you dream, think about that person all day, maybe the relationship is via the internet, social networks, but send photos, audios, messages with a touch of eroticism is that I would be being unfaithful.

There is a desire and an interest for this person, which may be causing the current relationship to be affected or another, there are those who hide very well and that is why they say that as long as they do not neglect their wife or husband with what they do with third parties People and more if they have not seen each other physically, it is not an infidelity, will it? This is perhaps just an excuse from an unfaithful person.

Also read:  How Do You Know If You Really Love Someone?

The difference between infidelity and emotional cheating in a social way would be the existence of physical contact . Each person when he is unfaithful handles different "techniques" or has qualities that he knows how to take advantage of in his favor to get what he wants, then making a video call and having intimacy seeing himself through a screen is just that a strategy and is not being carried out carry out an infidelity, right?

Do not do good things that seem bad, the saying goes, if you do not want to lose your partner or say you love them then strengthen your relationship, you can have friends, talk with them, have social networks and do what you like with them but keep in mind that Deception and lies when they are discovered there is no justification in themselves, in the same way it will be up to each person to define the terms we do not deny that in these times there is a lot of modernity and changes in couples, not everything is traditionalist and there are things that are accepted at sometimes in exchange for other interests.