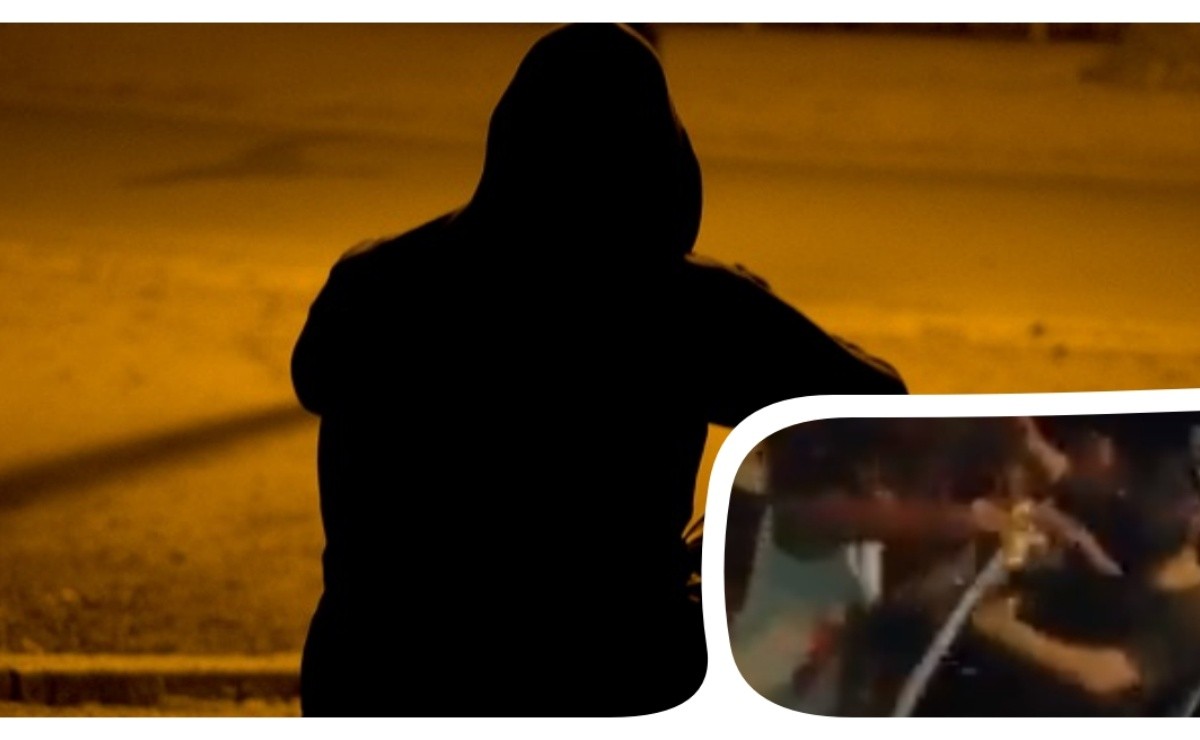 On the public highway, the woman discovers her partner with her lover and, reaped by anger, sets up a scandal that neighbors of the place recorded and uploaded the video to the networks

Discovering that your unfaithful partner is undoubtedly something a woman does not want to go through and more if she sees this in a public place.

This was precisely what happened to a woman in the Santa Marta neighborhood in Colombia who discovered her unfaithful partner , created a scandal for her partner in full view of all.

Of course, many times we get carried away by the rage of the moment and more if it is the person with whom you share feelings.

Many are the men who dare to commit an infidelity, but none of them want to be discovered and less by his wife.

It was through a video that has been disseminated on the networks that the shameful act that ended between shoving, blows from her towards the alleged couple and her lover is made known.

According to what was reported by the Santa Marta portal to the day, the woman discovered her man with another in his car, which filled her with anger, resorting to insults.

The neighbors, realizing it, approached the place and saw the show.

In the video it is seen how the apparent couple puts into the car who is designated as ‘the lover’ when they see that she is attacked, then tries to get into the place of the pilot but his wife hits him, pushes the door causing him to get out of the car enraged.

Also read:  Signs You're Not Ready To Get Married

"Get that bitch out of the car" says the woman but does not get anything, he gets back in the car and leaves the place.

Screams are heard in the same way from those who were in the place, disapproving of the act and tried to separate the woman who is upset.

Apparently everything ended there and the help of the authorities was not needed since public order was being disturbed in the show.
It was certainly not the best of nights for those involved, now it is up to them to resolve the differences. Remember also that now with technology in a matter of seconds your partner can know where you are, it is better to think twice before doing them.