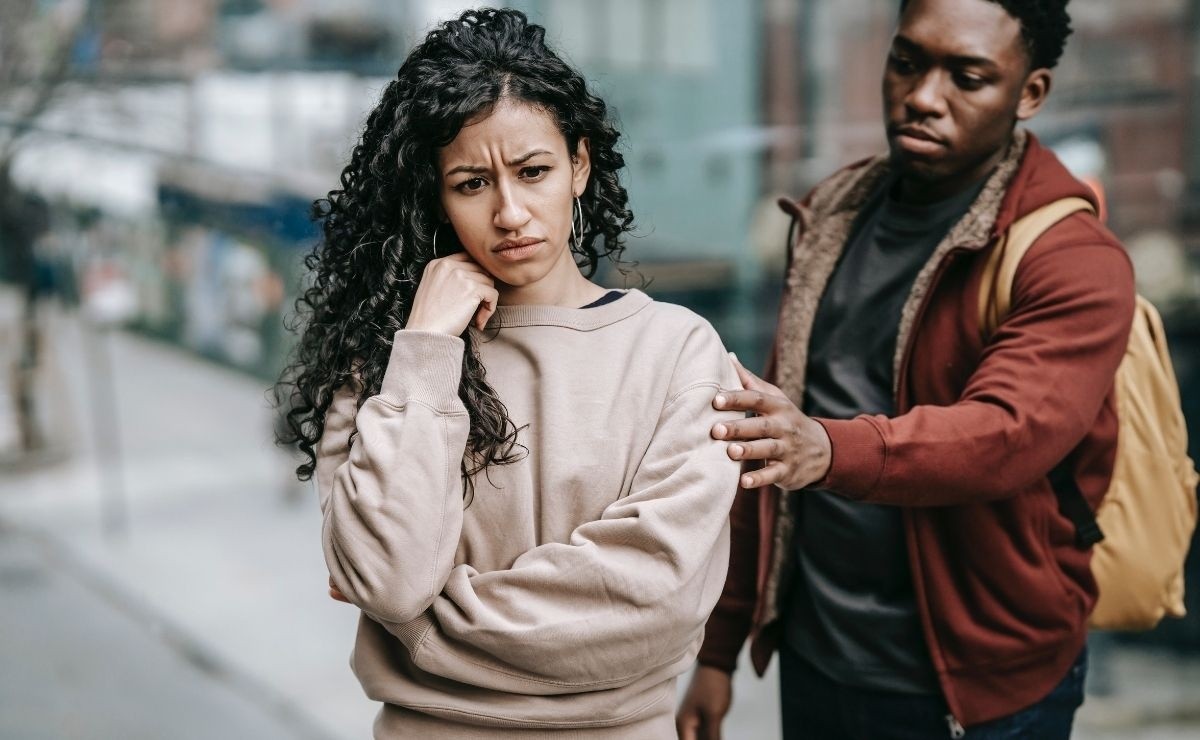 Proud people tend to impose themselves all the time so that no one affects their emotional stability, but by protecting themselves they harm you, therefore, you have to set limits

In general, people tend to act in a proud way when their pride has already been affected and now they want to protect it so that they do not hurt them again, and this happens with our family, friends and even with our partner, but when we do not know each other measure, we begin to create a bad relationship causing it to gradually degenerate.

Normally we can experience the aforementioned when after an argument, tempers have calmed or several days have passed but nobody wants to give in, so neither one nor the other speaks, thus creating a very heavy and difficult environment. to cope.

It also often happens that even if one of them twists their arm, the other person continues in the same position, making a good relationship even more difficult, that is why if your boyfriend or husband has a behavior of great pride, it is necessary to establish certain limits to don’t screw up nonsense.

Everything has to be in their own way: One way to prevent anyone from damaging our image is to become proud, since with this you create a barrier so that no one makes you change your mind and manipulate you; And it is that within what is possible they have gotten tired of other people having taken absolute control in the past, now what they want is to turn things around and protect themselves by preventing you from being the one who gives continuity to it, they simply want to break free from the chains but cannot figure out how to do it correctly.

They do not like to accept when they are wrong: In general, a person who is arrogant is usually very bossy, so they believe they are always right, they even make you see that only they can do things right, but even when they are wrong in the wrong way. Most obviously, they do not like to accept it, on the contrary they cling to the fact that the universe conspired against them.

Also read:  You Deserve Someone Who Motivates You To Pursue Your Dreams

His apologies are always justified: Every time a man makes a mistake, his pride will not allow him to be vulnerable, which is why it will make him justify himself with comments such as: "Yes, I yelled at you, but you started." These men will avoid feeling guilty about something at all costs, and they will not allow you to trample them down, they are like a kind of perfect Don who are foolproof.

Now that you have detected what a proud man is like, establish limits by always expressing your position firmly, do not let him manipulate you and do not allow yourself to be blackmailed or intimidated; This is very important because once you reveal yourself, before giving in they resort to blackmail or shouting and threats, which you are going to have to face without putting your integrity at risk.

Another point to consider is that after the discussion and having imposed on you all the aforementioned, it is likely that he will withdraw in silence so that you remain like the bad guy in the story, it is a way of playing with your mind to make you feel guilty; let him go and at the same time approach him to talk with a cool head, but if you see that he does not want to give in, then do not try again, avoid being consenting to him.

Also read:  Attitudes That Have Made You A Bitter Woman In Life