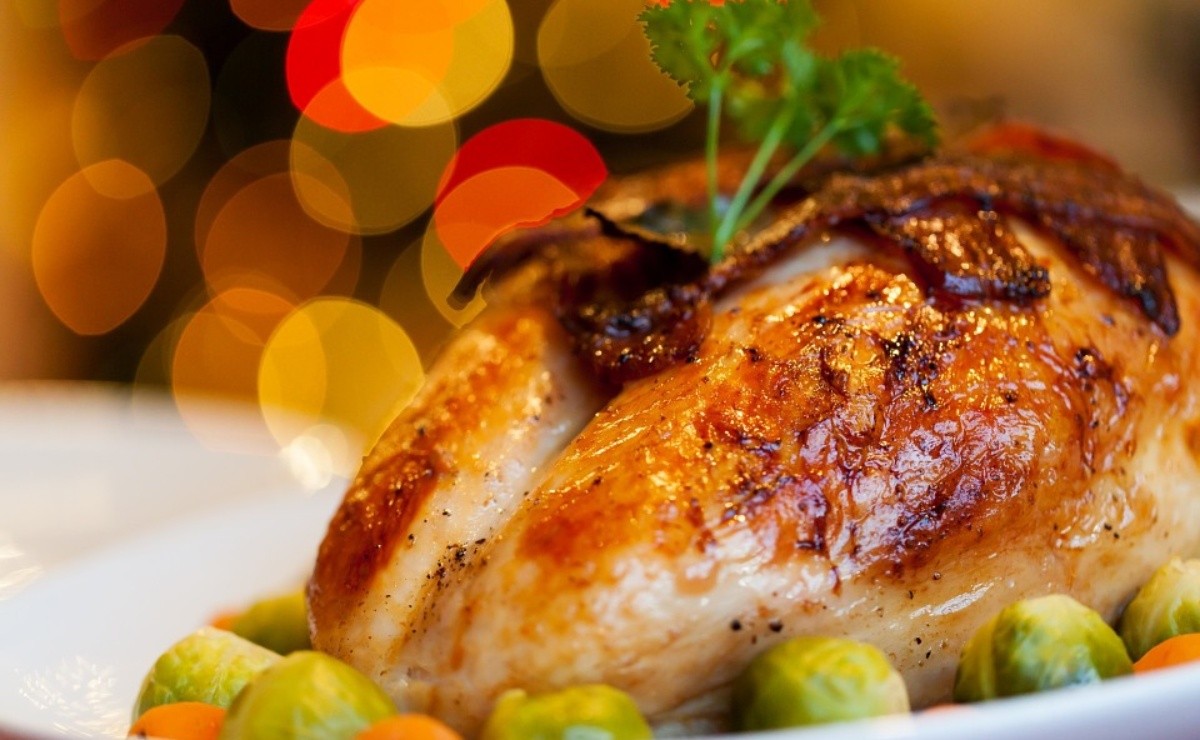 At this time of Christmas and especially on Thanksgiving, it is customary to eat turkey, experts point out, why shouldn’t you wash it before cooking?

With Thanksgiving and the holiday season just around the corner, food experts in the United States are recommending not washing turkeys before putting them in the oven to prevent the spread of germs.

Experts say that while blueberries, potatoes and green beans continue to be washed , washing the turkey could spread its germs in the kitchen sink or on nearby food. However, it has been quite a challenge to convince cooks to stop rinsing raw poultry.

“If our mother did it and our grandmother did it, and suddenly the government recommends not washing the turkey, it could take a while for the change to happen,” said Drusilla Banks, who teaches food hygiene at University of Illinois Extension.

Germs that can make people sick are present in healthy poultry guts. The belief is that no one eats raw poultry and that cooking them well will kill the bacteria.

So it’s possible that two common causes of food poisoning – salmonella and campylobacter – are in turkey, said Mindy Brashears, a food safety official with the United States Department of Agriculture (USDA).

The USDA’s advice not to wash raw poultry is relatively new and may not have been understood because it runs counter to long-held belief in washing things, Banks said.

There are also other forms of contamination with turkeys: by defrosting and cooking them.

To thaw them, experts recommend not leaving them outdoors because germs multiply in the parts that are thawed first. Instead, they recommend thawing them in refrigerators, cold water, or in the microwave. You can also cook a frozen turkey, but it will take longer.

Also read:  70% Of Prescription Antibiotics Are Not Needed

And to make sure a bird is well cooked, they recommend using a thermometer to verify that the deepest and thickest parts have reached doneness.

Even after cooking there are still risks: To keep leftover turkey and other stews safe, those in the know advise refrigerating them after two hours.

It may interest you: Tips for not gaining weight this end of the year