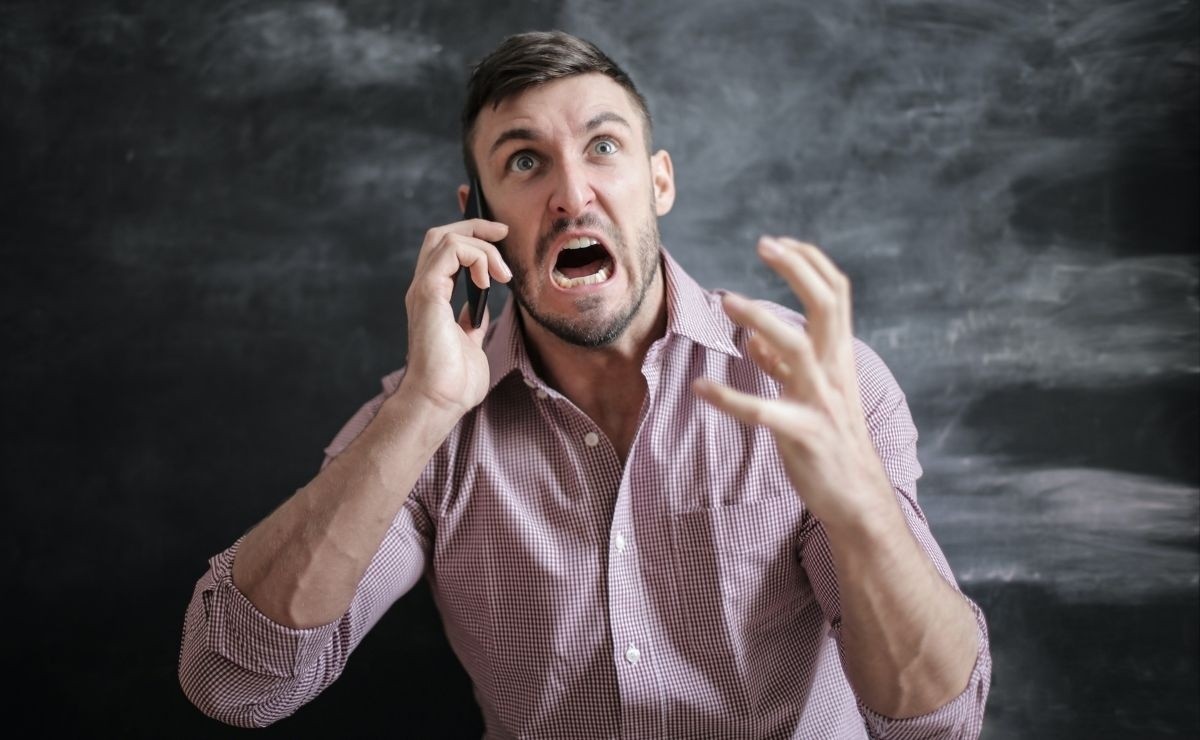 Nothing more annoying than a jealous man, right? his fears and insecurities about losing you do not leave his mind alone, and therefore, he always limits you whenever he feels threatened

Although jealousy is neither good nor bad, many women complain about having such a husband, but otherwise there are those who like to provoke them, it is confusing, right? But as they say out there, it is better for women to simply love them and not understand them. Today we are going to reveal the typical phrases of a jealous boyfriend.

If you recently question yourself when it comes to wanting to go out and you feel insecure, it is because perhaps your boyfriend has already been stalking you with unfavorable comments in which he makes you jealous, which is undoubtedly something that wears the relationship down by leaps and bounds. , but still, he doesn’t want to give in, and you? you get frustrated.

Many people come to think that jealousy is normal and even natural because it is part of love, however, it is time for you to land in reality and realize that it is only a lack of security that carries with your happiness and makes you even a bitter woman; so without further ado, let’s get straight to the sentences

I did not know that you were such a friend to others: With this phrase it is clear when he tells you that he feels insecure that you are talking with other men, since with this you can end up liking you and thus lose the love of their life, therefore, you reproaches it in this way.

And who is that who likes your publications so much: Again, his fear of losing you leads him to be aware of social networks, so it is not surprising that he gets into the publications where they praise your beauty and put something on you to show that he is your boy and that he is watching you to scare away any vulture.

Go if you want, I am not going to stop you: It is known that this is just pure irony, because although his words say one thing, what he really wants to convey is the opposite, therefore, it is a way of stopping you based on blackmail.

Of course I am not jealous, I am just asking you: Indirectly he is affirming that if he is very jealous, he asks you for something, but as a good male he does not want to accept that he feels insecure and vulnerable that his relationship is in danger by letting you go.

And just to go there you dress up too much? A man is angry that you get too pretty to go out without him, therefore, that arouses his jealousy, because he knows well that any other man would turn to see you and he may even want to conquer you, so when he sees you so pretty and so radiant, the red lights go on.