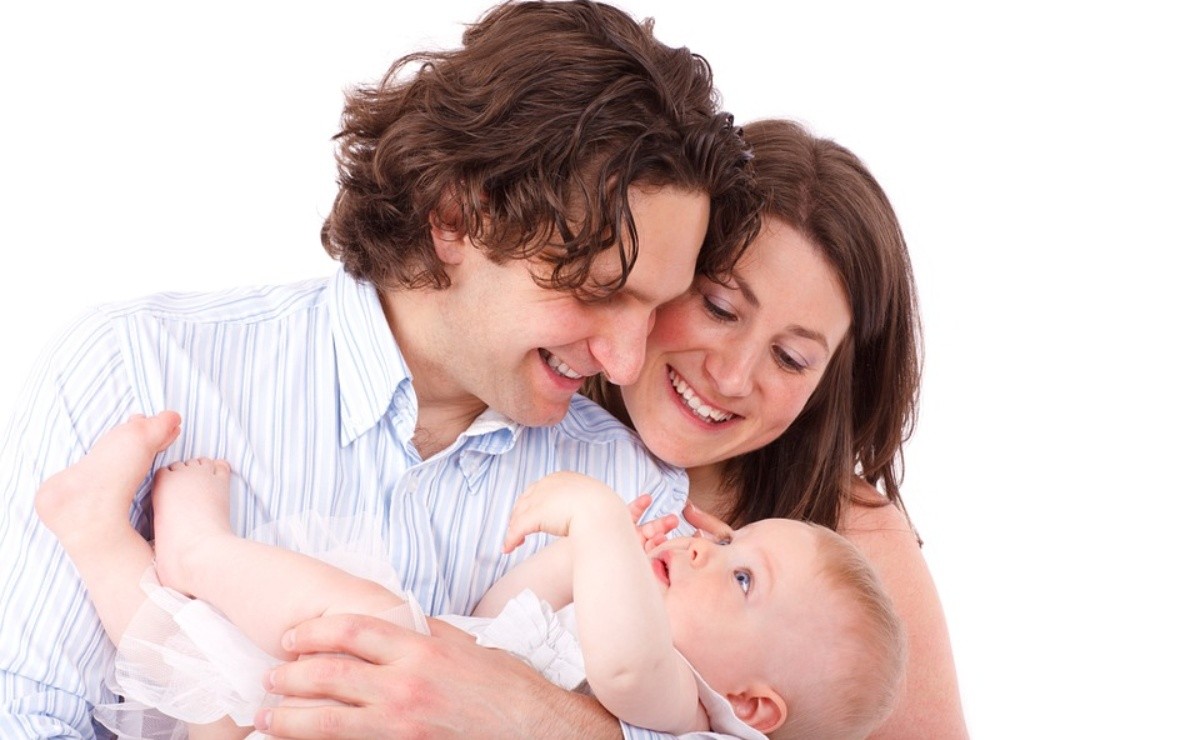 Drinking water, the most commonly used remedy to remove hiccups, but why does it give us? It gives us even since we are babies in the mother’s womb.

Hiccups are a reflex spasm of the diaphragm, and it can happen to anyone from newborns to the elderly. It’s even common to see babies hiccuping in the womb during ultrasounds, according to Dr. Stacey Milunic, a family medicine physician at Penn State Health.

But its trigger remains unclear. Why do we hiccup? "We don’t know for sure what causes it," Milunic said in a university news release. "It is not well understood."

Many people develop hiccups while experiencing emotional states, such as anxiety or overexcitement. Or after consuming a large meal or carbonated drinks.

Sometimes hiccups are a side effect of a medication, or it can occur after a medical procedure such as an endoscopy or after receiving anesthesia. Some people believe that the hiccups are to blame for alcohol, smoking, chewing gum, or eating spicy food.

"Basically, anything that distens or expands the stomach, or that could potentially irritate it, can cause it," Milunic said.

Although it can be irritating and embarrassing, hiccups rarely indicate a more serious underlying medical condition.

Most cases clear up within 48 hours, but there are cases of intractable hiccups, which are more common in men than women.

"If you have hiccups for more than two days, you should call your doctor," Milunic said. "Rarely, but sometimes, it could be a sign of nerve damage or another serious medical condition."

People use a variety of methods to stop hiccups, including holding their breath, breathing into a paper bag, asking someone to scare them, or putting a cold pack on their face.

Also read:  Whale Found With 40 Kilograms Of Plastic In Its Stomach

Milunic said his personal favorite method is to drink water from the opposite side of the glass.