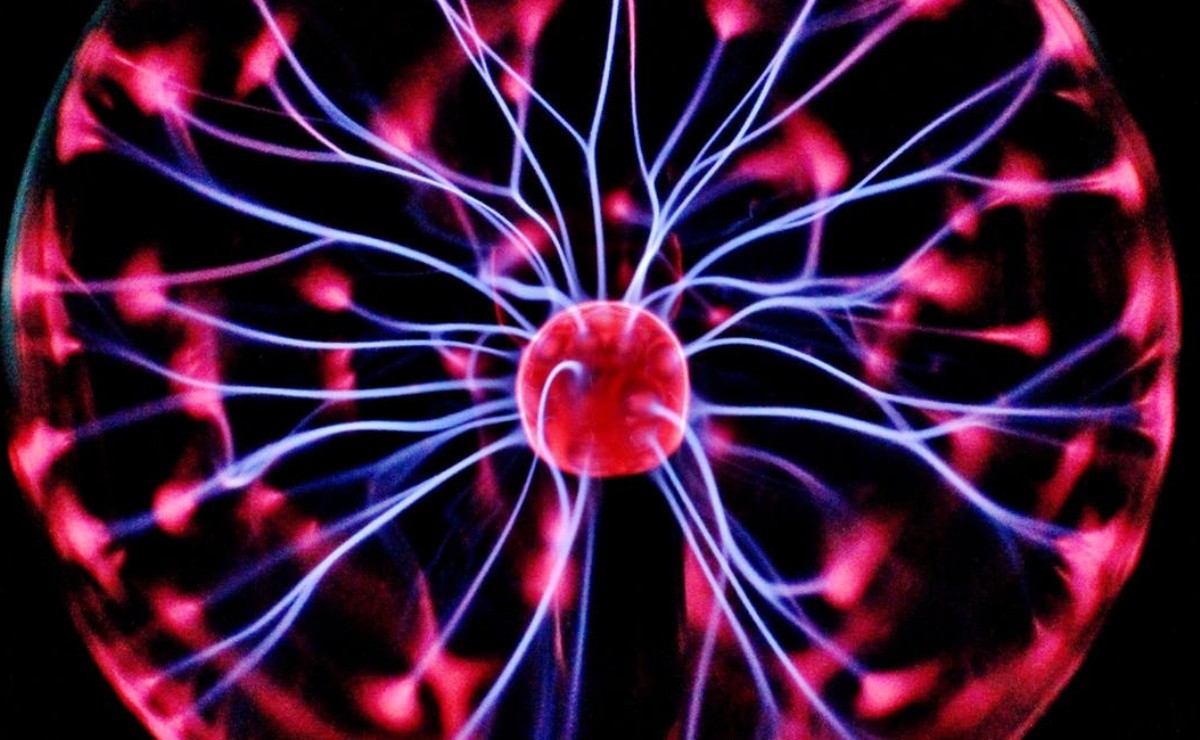 Man will never be immortal, but he will not be perfect either because there are diseases, such as cancer, that will never be eradicated, said López-Otin

Whoever thinks that the day will come when humans will be free from disease or will live for centuries is wrong because according to what the scientist Carlos López-Otín said, " we will neither be immortal nor will we be perfect ."

López-Otín, in an interview with EFEsalud, talks about his first non-scientific book, "Life in four letters" (Ed.Paidós) in which, in addition to addressing his research on the identification of genes involved in different diseases, such as cancer, and aging, also raises the search for happiness in DNA.

A book that, according to the scientist, provides novel data such as "the genomic formula of happiness or the concept of precision happiness, a happiness genomically adapted to the needs of each one".

But "the greatest threat to happiness must lie precisely in the existence of the disease", comments the also professor of Biochemistry and Molecular Biology at the University of Oviedo, citing the philosopher Arthur Schopenhauer.

That is why he emphasizes that, despite the fact that humans will always be "vulnerable and imperfect beings", it is "necessary to know in order to heal" and this is what López-Otín does in his laboratory at the University of Oviedo, where he also co-directs the contribution Spanish to the International Cancer Genome Consortium, deciphering the genome of hundreds of cancer patients.

The tumor, a mutational storm

Interpreting genes allows us to know which DNA mutations cause the uncontrolled growth of cancer cells in many tumors, such as BRCA1 and BRCA2 that cause breast and ovarian cancer and are inherited.

“A tumor is a mutational storm, it is a wreck in the genome, but only a few mutations drive its growth. But research has gone faster, an oncologist today does not have the tools to treat all mutations. That is why we have to invest more ”, warns the biochemist who gives the example of a patient with melanoma who was discovered 300,000 mutations in her genome.

According to the bichemist, "the longer we live, the more tumors there will be and the longer we live with biological support, the more neurogenerative diseases we will suffer," that is why we will never be immortal, nor will we be committed to longevity at any price.

We do not exceed, by far, the limits of longevity that is in 122 years. Why force more? We are going to try that many arrive, but that they arrive well. That is the goal of science and medicine

The genome is not perfect

The imperfection of the genome, its mutations, predispose us to different diseases, but also the dialogue of our genes with the environment (diet, tobacco, sedentary lifestyle …), which is called the epigenome, and the metagenome, the sum of our genes with the genes of the millions of microorganisms, the microbiota, that inhabit our organism.

Different languages ​​that interact in our DNA and that help us prevent or treat disease. "But we still do not know everything about the genome and for that we have to decipher millions of them" but not "to satisfy any vanity, or any banality," warns the expert.

Deciphering the genome of a person is possible today, it costs just over a thousand euros. But the lack of scientific investment means that we do not have experts to interpret it. In Spain there are very few

But all this research work has been marred in the last year by a series of events that have caused the scientist "a profound social disappointment" when he felt harassed in his work environment and in social networks and having lost the animal material of his research generated for twenty years.

Also read:  If You Are A Man And You Urinate Blood, You May Have A Serious Disorder

"The research work was ruined in one day", due to an infection that killed the genetically modified mice in his laboratory at the University of Oviedo.

Now he faces the challenge of rebuilding what has been ruined, “we can save two or three jobs”, but time plays against him: “It is a five-year challenge to return to the starting point and I don’t know if I will be able to carry it out, I will have and 65 years when it finishes ”.

That is why he does not rule out dedicating himself to writing or continuing to give lectures, in addition to having on the table three job offers outside of Spain and on which he must make a decision before June, says the former National Research Award Ramón y Cajal in 2008.

And that decision will weigh the harassment he suffered in his workplace and in social networks and that had an impact on the withdrawal, last January, of eight scientific articles from the Journal of Biological Chemistry due to errors in figures and complementary photographs that did not influence the main message of the study, according to the biochemist.

That experience, which made him temporarily leave Oviedo and spend a year at the Sorbonne University in Paris, supposed “that a person whose degree of happiness during 60 years of life has been maximum, in recent months has been reduced to reach Under minimum".

But “I have survived”, emphasizes López-Otín (Sabiñánigo, Huesca, 1958) and in that he has contributed to write “Life in four letters”, a “book of thought and self-help”.