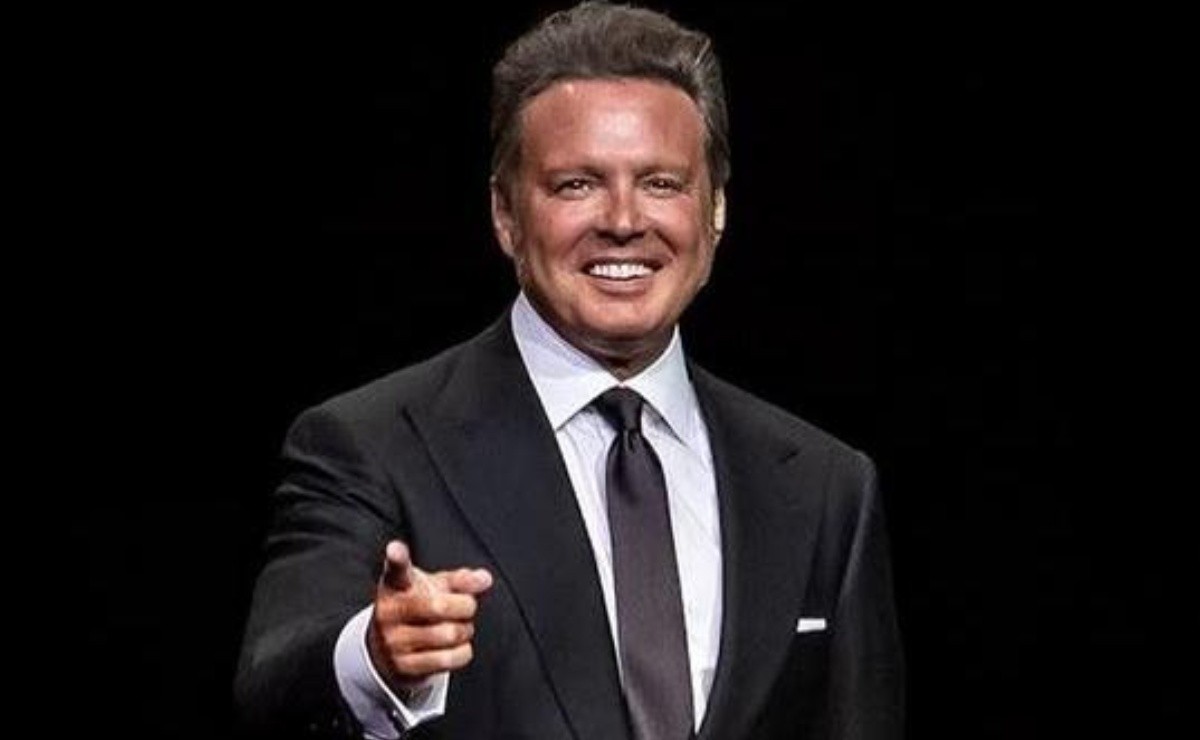 Michelle Salas is the daughter that Luis Miguel procreated in his youth with the actress Stephanie Salas, now she is a successful model in the United States

Luis Miguel is not only the Sun of Mexico but also the father-in-law that many love, Michelle Salas is his 30-year-old daughter who stands out for being a beautiful model having an independent life fulfilling her dreams.

Michelle Salas is the daughter that Luis Miguel procreated with the actress Stephanie Salas, she being the one who brought it forward in the absence of her father, the young woman was born in Mexico City on July 13, 1989 filling the young mother with joy.

Now her life is in the United States, 12 years ago she decided to leave the country where she was born and leave her family, thanks to this she has had great opportunities abroad, she was also able to be closer to her father with whom she now has a good relationship .

It may interest you: Egg mask with coffee to eliminate wrinkles on your face

The young woman has stood out as a fashion influencer, through her social networks she keeps in touch with her followers to whom she shows part of her professional life, gives beauty tips, looks, and all the details of the trips she loves to make. .

The connection between mother and daughter is very great, Michelle Salas had the opportunity to perform a catwalk next to Stephanie Dolce & Gabbana, this being one of the great firms for which she has participated in her short but fruitful career.

Also read:  Mauricio Ochmann Found The Woman With Whom He Will Spend The Rest Of His Days

Stephanie Salas was only 20 years old when she became the mother of Michelle who is immensely grateful to her, whether it is for her birthday or Mother’s Day, she always has those precise words to show her love.

She belongs to the Silvia Pinal dynasty, she is her great-granddaughter, but she stays a little away from her family and more of her scandals, although she has had friction with her cousin Frida Sofía, daughter of the singer Alejrandra Guzmán, who are fighting despite being a mother and daughter.

Missing them more than I ever imagined ❤️ @stephaniesalasoficial @_camilavalero

So far on her instagram she has more than 1,200,000 followers, to whom she shares exclusive photos, Michelle Salas has a half sister from her mother named Camila and from her father two brothers she had with Aracely Arámbula.