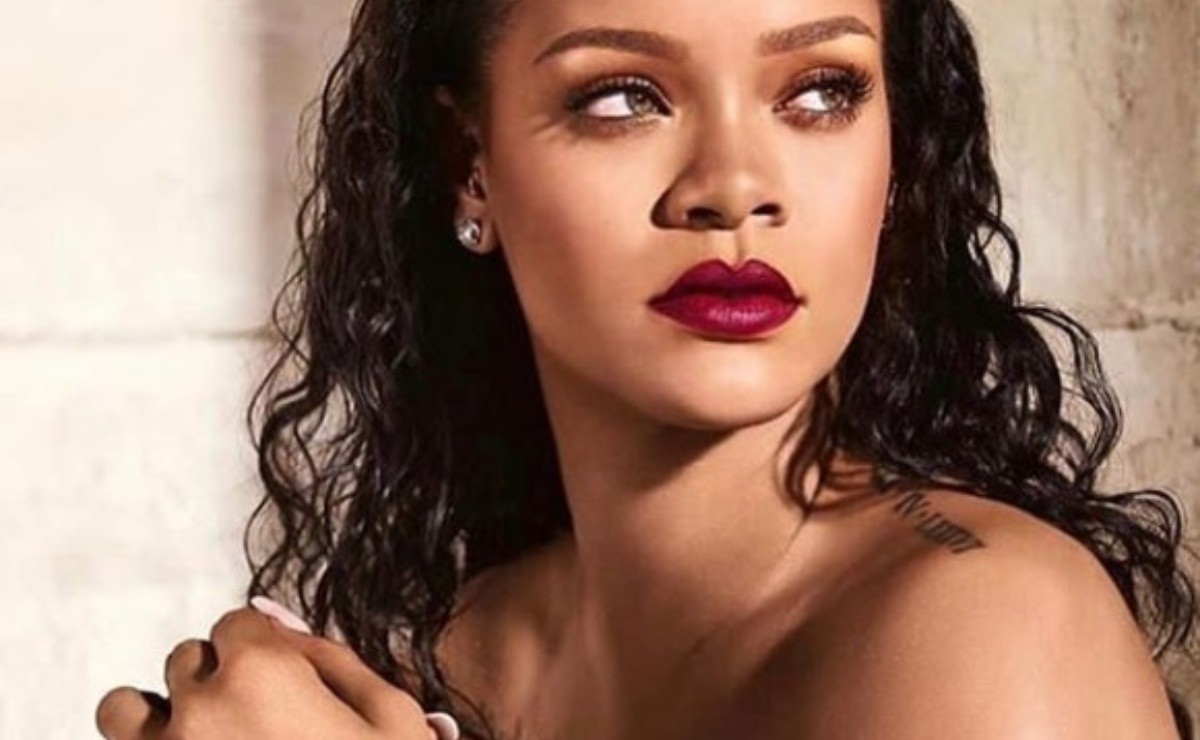 Barbadian singer Rihanna is preparing to launch her own luxury brand within the French conglomerate Louis Vuitton Moët Hennessy (LVMH), according to the fashion magazine WWD reported today.

According to sources familiar with the matter, LVMH has already chosen a group of employees who will work alongside the singer and her partners on a project that will foreseeably include casual clothing, leather products and accessories .

Although it does not specify what phase the brand’s project is in or a release date, WWD indicates that it could be presented at the same time as his next album, the ninth of his career, which is expected later this year.

Rihanna is "practical" and "is very involved in the development of the product", as described in the LVMH group, which began six months ago to assemble a team for the project, supervised by Sidney Toledano, CEO of the fashion division in which are brands like Givenchy, Celine, Kenzo and Marc Jacobs.

The 30-year-old artist first became involved in the fashion world in 2013, when she collaborated on a collection for the British brand River Island. Today she has her own cosmetics line, Fenty Beauty, and another lingerie line, Savage x Fenty.

Rumors that she might be preparing a fashion project had increased this week, after she was photographed wearing unknown brand sunglasses that could be a prototype of her new collection.

Also read:  Sherlyn already knows if the baby she is expecting will be a boy or a girl

Also, on Tuesday it was learned that the singer, whose real name is Robyn Rihanna Fenty, denounced her father for allegedly taking advantage of her name and some of his trademarks to try to do business without permission.