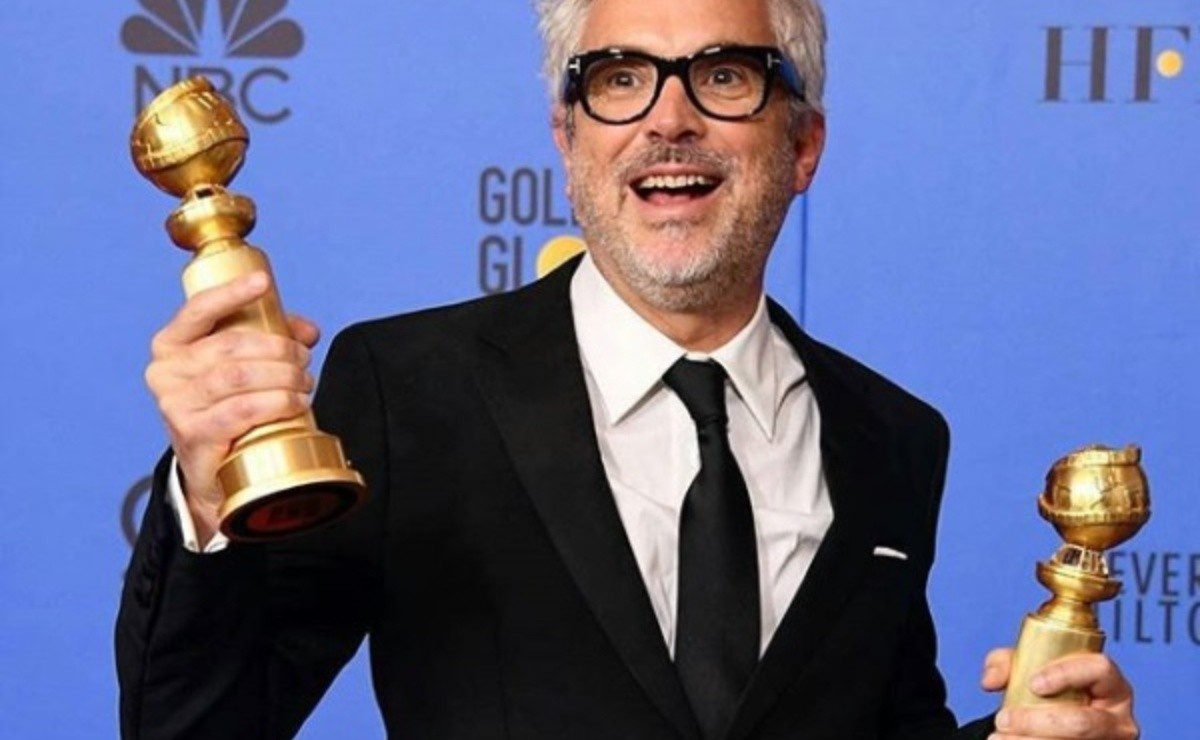 "Green Book", "Bohemian Rhapsody" and "Roma" shared the glory on this awards night

"Green Book", with three awards, and "Bohemian Rhapsody" and "Roma", with two, shared the glory at the 76th edition of the Golden Globes , a ceremony that surprised by the low impact of "A Star is Born "despite his five nominations.

Peter Farrelly’s "Green Book" won the award for best musical or comedy film, as well as trophies for best supporting actor (Mahershala Ali) and best screenplay (Nick Vallelonga, Brian Currie and Farrelly himself). For its part, "Bohemian Rhapsody" surprised locals and strangers by winning the statuette for best drama film, while Rami Malek achieved recognition as best actor for his portrayal of the late Freddie Mercury.

"Roma" won two other awards , those for best foreign film and best director, for the Mexican Alfonso Cuarón. This film thus becomes the second Mexican film to win the award in this category after "Tizoc (Indian Love)", in 1958. In addition, Cuarón repeats victory as best director after that obtained as for "Gravity".

Also read:  Kate Del Castillo Most Powerful With Teresa Mendoza In The Queen Of The South

Only two other Latino filmmakers have won the trophy for best director before: Guillermo del Toro ("The Shape of Water") and Alejandro González Iñárritu ("The Revenant").

Thanks to Netflix for making this unlikely film have a global impact, "said Cuarón on stage at the Beverly Hilton hotel in Los Angeles (California), before assuring that he is" eternally grateful "to his actresses Yalitza Aparicio and Marina de Tavira.
Moments later, he added: "I feel like this movie was directed by Libo (the woman who raised him), my mother, my family … This movie would not have been possible without the specific colors that made who I am. Thank you family, thank you Mexico" .

One of the most contested awards of the evening, best actress in a drama, went to Glenn Close for "The Wife", which thus surpassed Lady Gaga ("A Star is Born"); Nicole Kidman ("Destroyer"); Melissa McCarthy ("Can You Ever Forgive Me?") And Rosamund Pike ("A Private War").

Close, crying, remembered his mother, who recognized him at the end of her life that she had always felt overshadowed by her husband.

"Women are people who care for and raise others, but at the same time we have to pursue our personal fulfillment and pursue our dreams. We should do it and we should be allowed to," she declared, causing a standing ovation in the room.

What did you think of the #GoldenGlobes? #Repost @viraltvrd Who was in tune watching the #GlobosdeOro last night? Did your favorite win? You can read the list and the complete summary of this ceremony at http://viraltvrd.com # cine # tv # Premios # awardseason ����

On the other hand, "Vice", the top nominee with six nominations, won the award for best actor in a comedy or musical for Christian Bale, who plays former US Vice President Dick Cheney in the film.

"Thanks to Satan for inspiring me," said the Welsh actor.

Olivia Colman also won the trophy for best actress in a comedy or musical for "The Favorite" and dedicated it to her "witches," in reference to her co-stars Emma Stone and Rachel Weisz.

One of the most vindictive moments came with Regina King’s victory as best supporting actress for "If Beale Street Could Talk."

King, betting on the long-awaited parity in the industry, said that all the projects that he produces in the next two years will have 50 percent of women in the work teams.

"I challenge people with power in the industry to stand in solidarity and do the same," he said.
The night was completed with the award for best original song for "Shallow" (from "A Star is Born"), which went to Lady Gaga, Mark Ronson, Anthony Rossomando and Andrew Wyatt.

"As a woman in the music industry, it’s really tough to be taken seriously as an artist and songwriter, and these three men have really taken me up and supported me," Gaga said.