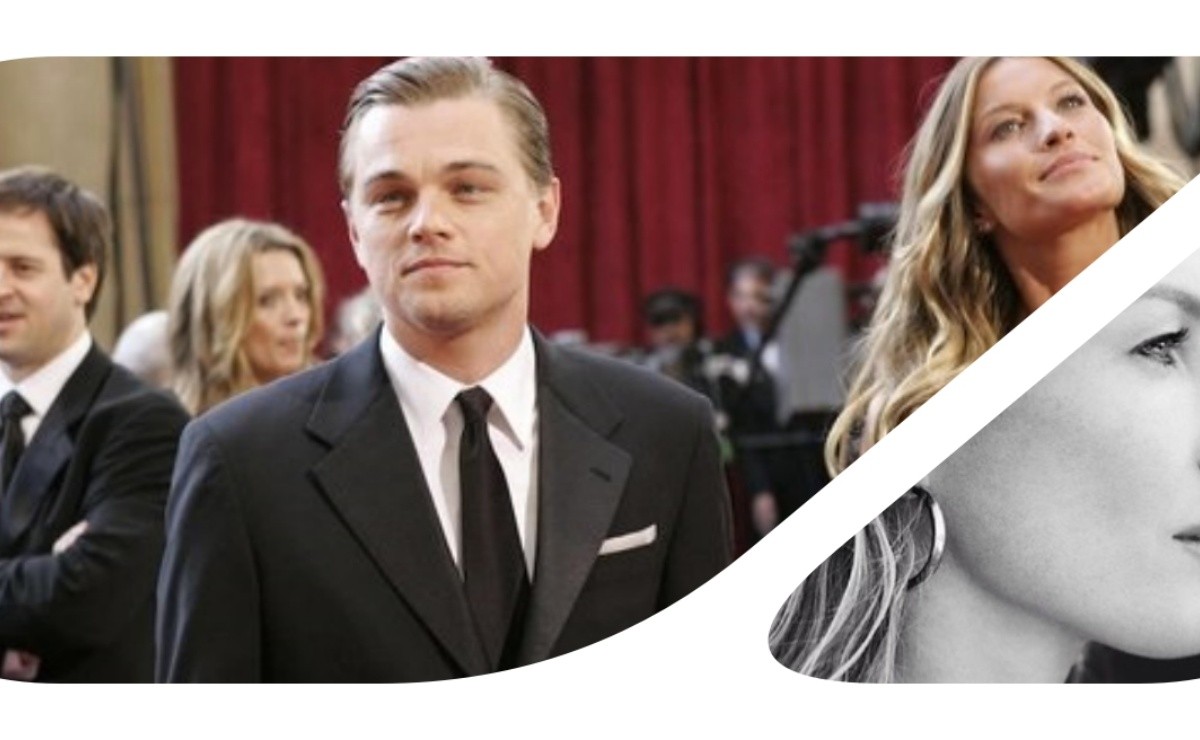 Although 14 years have passed since their separation, the famous model Gisele Bündchen confessed the reason why she cut Di Caprio

It was 14 years since the famous Brazilian top model, Gisele Bündchen , ended her relationship with the Hollywood actor, Leonardo Di Caprio , however, in an interview for Porter magazine, she confessed the reasons why she made that decision.

Gisele confessed that the consumption of alcohol and cigarettes were constant in the relationship and she decided not to do it anymore. Leonardo, for his part, did not want to join in this change in his lifestyle.

In addition, it seems that this was not the only reason because in her autobiography Gisele, 38, points out that with Di Caprio she felt alone.

It is seen that the model likes to cause surprise, as an example is this note in which we tell you that nine years later Gisele Bündchen showed her wedding dress.

“There came a time when I made the decision not to continue smoking, drinking and working too hard. I began to realize that there were many things that I had not taken into account and did not want to continue doing so. Was I going to be left alone because I wanted to examine my conscience while he kept doing the same? In the end, unfortunately, the answer was yes ”, he declared when he opened up about his personal life.

Gisele Bündchen and Leonardo Di Caprio had a romantic relationship of five years, from 2000 to 2005.

A year after that notorious breakup, Gisele met the love of her life, the American football player, Tom Brady, who is one of the star players of the New England Patriots team, who obviously did match the lifestyle she was looking for. .

The couple were married in an intimate ceremony in California.

But, what is Di Caprio currently? Well, he is currently 44 years old and in a love relationship with a 21-year-old Argentine model: Camila Morrone.

As a curious fact, we tell you that Leonardo Di Caprio’s mother-in-law is younger than him.