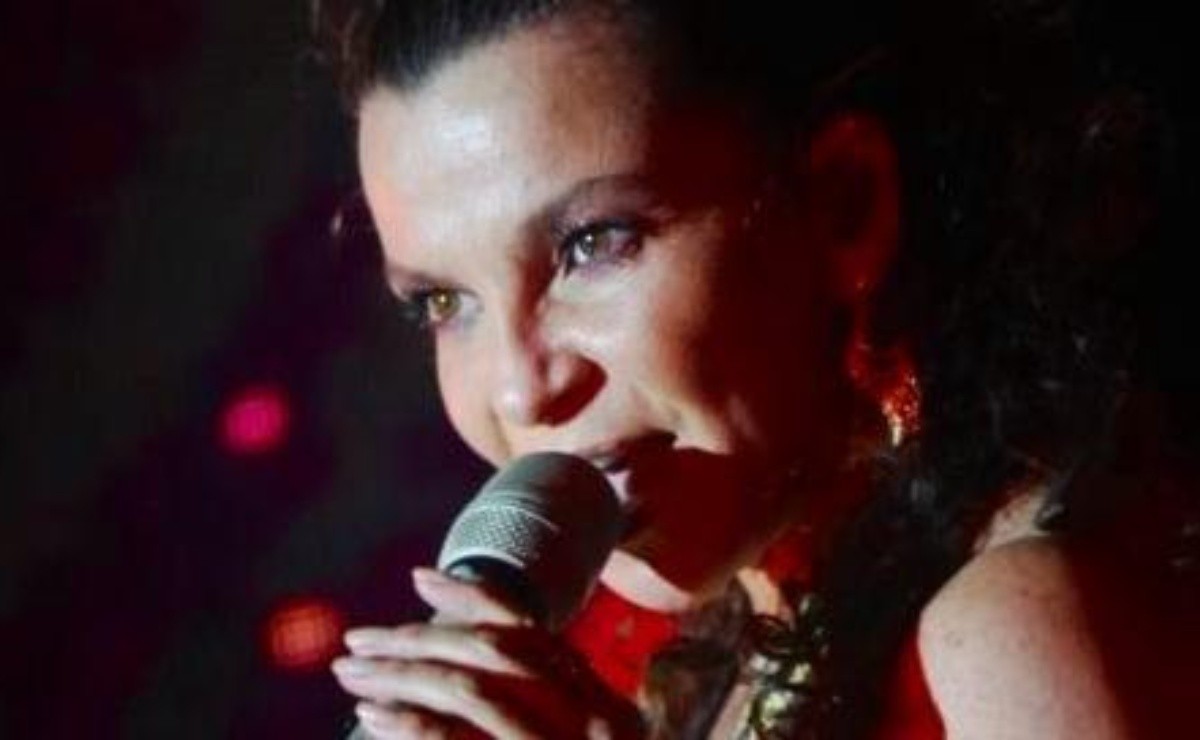 On her Twitter account, Mariana Garza dedicated a message and a farewell song to her now ex-partner, Pablo Perroni, who fell in love with a man

This week the former Timbiriche Mariana Garza and her now ex-partner Pablo Perron i, made it official that they would separate after he confessed that he fell in love with a man. After this fact, she, by way of farewell , published a touching song on her Twiiter account accompanied by a message.

It is about the song “Ganamos” by Bebe with which she closes this difficult stage in her life and thanks her now ex-partner for the story they shared together.

"Thank you @pabloperroni with this beautiful song it is with which I give thanks to what we live as a couple. And I welcome our new stage ‘we win’ being parents, partners accomplices amen", was the text with which Mariana says goodbye.

Bebe – Ganamos (Showcase at Museo Lázaro Galdiano) https://t.co/eAYyfSt01l via @YouTube . THANK YOU @pabloperroni WITH THIS BEAUTIFUL SONG IT IS WITH WHICH I THANK WHAT WE LIVE AS A COUPLE. AND I WELCOME OUR NEW STAGE "WE WON" BE PARENTS, PARTNERS ACCOMPLICES AMEN

The lyrics of the song read like this in one of its stanzas:

"My love, be happy, I write so much to you because I did not say goodbye. I keep your love and your tenderness, To take care of you in your own way. I will always be very close, we wanted to tie ourselves by force "

It should be remembered that Mariana Garza offered a press conference last Wednesday in which she announced that her divorce is underway. Also, with all the pain that it surely implies, she shared that the love between her and Pablo Perroni was transformed.

That day she pointed out that she and Pablo continue to be friends.

“Being friends after everything we have been is a transformation, his blood has run through my veins, I have shared thousands of things with him, we have a daughter, beautiful spaces, for that and for many things that unite us we will continue doing what we know how to do as a dumbbell, "he explained.

The separation came after 12 years of marriage between the couple. They both have a nine-year-old daughter.

Pablo Perroni is 44 years old and is a soap opera actor. The actress’s cousin Maite Perroni made this decision, in part, because an entertainment magazine revealed that she was unfaithful to Mariana with a man.

On the subject and when confirming the facts, he declared:

Perroni made it clear that he and Mariana made the decision to love each other freely and in the same way they stopped doing it, “we stopped doing it responsibly, we are deciding as a couple and we are not going to continue. That is all".