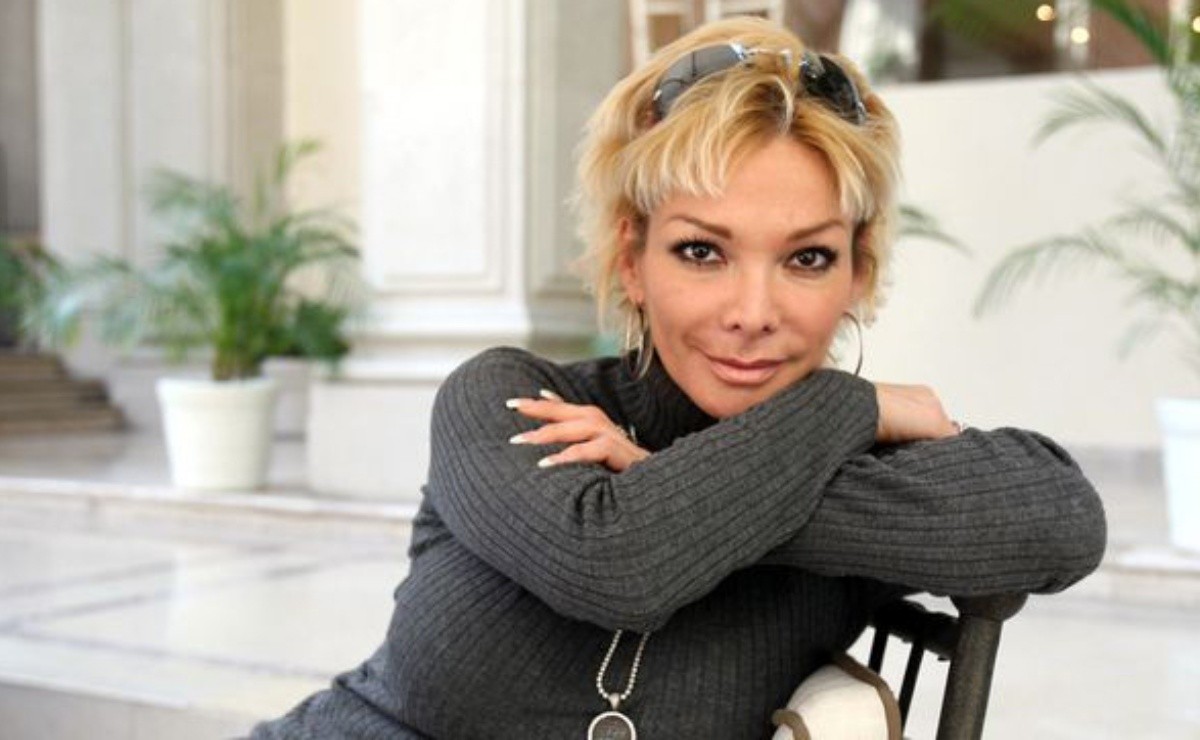 It is said that an old love is neither forgotten nor left and an example of this is the singer Marisela who in each of her presentations and interviews mentions who she considers the love of her life, Marco Antonio Solís.

Now, in a talk with the entertainment journalist Gustavo Adolfo Infante, on the program El Minuto de Cambio Mi Destino, Marisela mentioned why Buki’s wife does not want her around. The singer took a trip back in time and remembered the moment when the press realized that she had an affair with the interpreter of "Your prison."

I went to his presentations a lot and Marco treated me like his girlfriend, but it was all very limited because I was a minor

Marisela wanted to make it clear that he was not with Beatriz Adriana when he began a relationship with her, but quite the contrary, Beatriz appeared at a time when she and Solís had separated for work reasons. During that recess Solís married Beatriz Adriana and later divorced and returned to Marisela’s arms.

Today that time has passed Marisela says that she is not interested in having a sentimental relationship with the singer, but she is interested in working, however there is something that prevents it and it is the wife of Marco Antonio Solís, the Cuban dancer Cristy who does not agree with that they both see each other on stage. And although on many occasions Cristy, who has been married to the singer for more than 25 years, has mentioned that Marisela is not someone of importance in his life, everything seems to indicate that this is not the case.

Also read:  As Madonna Danna Paola Dazzles In A Skirt And Black Top

Now only time will tell if "The Ideal Couple" is back together. For his part, El Buki does not stop posting messages of love to his wife and every chance he gets, he mentions how happy he is by his side.