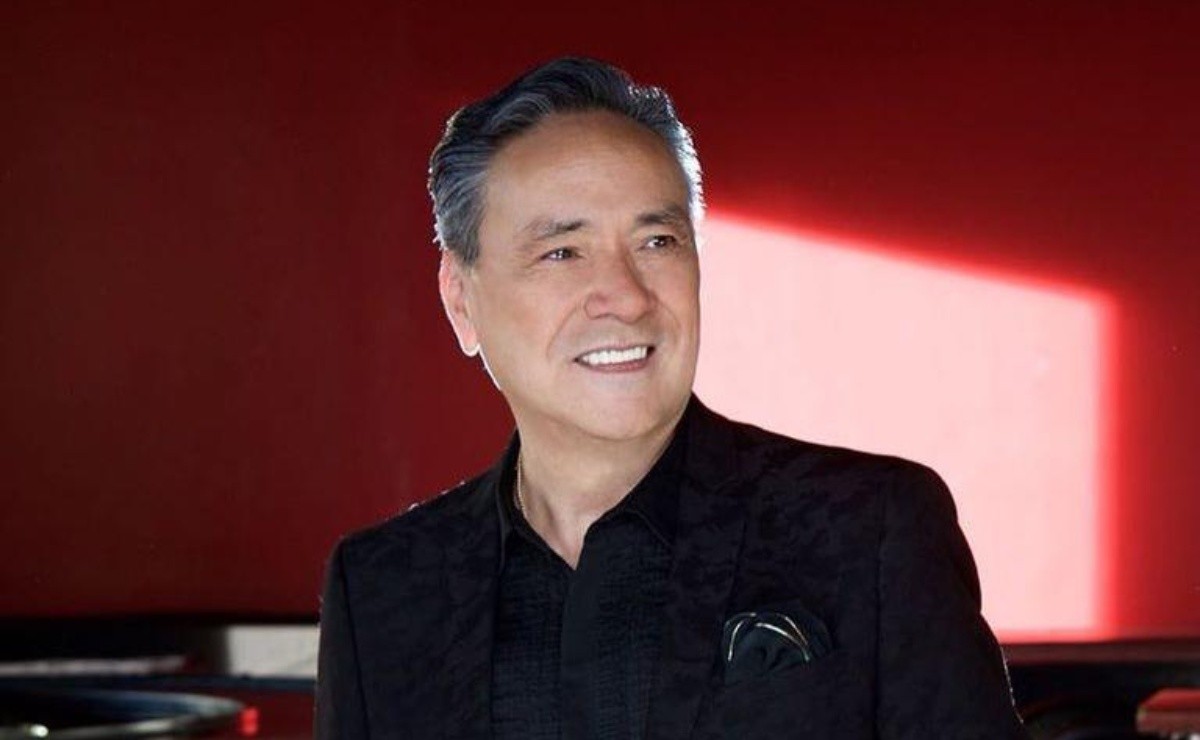 He fought for more than 11 days in a hospital, but this afternoon the Mexican singer Yoshio passed away due to covid-19, remembered for the song "A my way"

Gustavo Nakatani Ávila, known as Yoshio, was a Mexican singer who this afternoon lost the battle after being infected with Covid-19, a viral disease that has caused a pandemic in the world.

Last May 1 was when he entered the Hospital Xoco in Mexico City where he died. It was Yoshi’s wife, Marcela Hernández, who broke the news by reporting that the death occurred at 4:50 p.m. this Wednesday.

It is not known how he was infected since his family said that all this time they were in isolation at home, the singer was intubated, entered intensive care and was isolated but had severe complications in his lungs.

It may interest you: Actress Danna García tests positive for covid-19 for the third time

The singer of Japanese descent who had great success in the 70s and 80s, recognized for performances such as "A my way" and is remembered for winning at the OTI (Ibero-American Television Organization) Song Festival with the theme "What It happened, it happened ”, composition by Felipe Gil, in 1981.

A few days ago his wife was interviewed and gave details of the health of her husband who just last April 26 through his Facebook account gave an online concert that he called United at home, this due to the quarantine that the country passes through the coronavorus.

“We are kept in quarantine, he from a week before everyone was saved. He decided on March 10 no longer to go out. From the 15th, we have been following all the indications (…) last week she started with a fever and a day of severe diarrhea, but nothing more, ”he said.

The incredible thing is that one day before entering the hospital, he expressed his condolences after the death on April 30 of the singer Óscar Chávez also due to covid-19.

Comrades, we inform you of the sensitive death of our C. Gustavo Nakatani Ávila, with the artistic name “Yoshio”, who passed away today. Our condolences to your family and friends. Rest in peace. pic.twitter.com/AqUdHuycwh

Just yesterday they shared on the official Yoshio twitter “Update: Yoshio is still serious, there is no change, he is still intubated in intensive care. We greatly appreciate your prayers, support, and countless good wishes. The Family ”, now rest in peace.