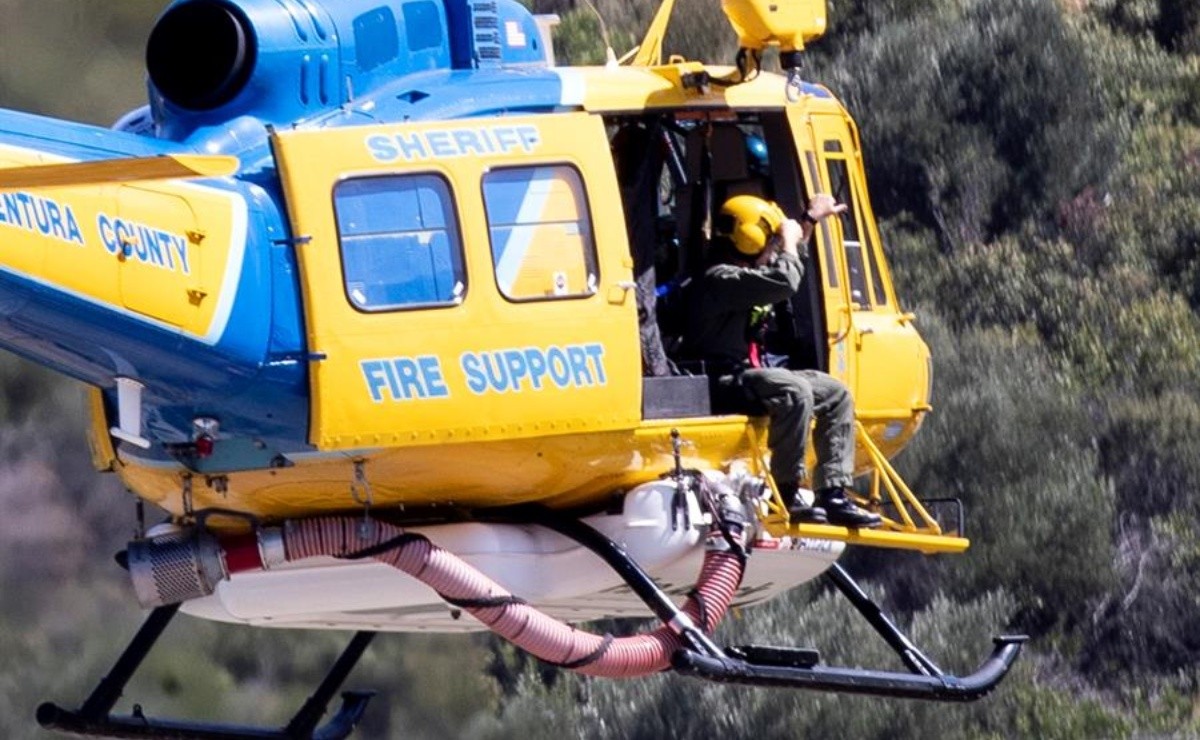 The search for the actress Naya River, who disappeared yesterday after falling into the water in a lake north of Los Angeles (California), will become the recovery of the body instead of rescue, the authorities indicated this Thursday at a press conference .

Police in Ventura, a county north of the Californian city, have been searching for the actress of Puerto Rican origin and one of the most recognized faces of the television series "Glee" since Wednesday afternoon, after finding her son in the Lake Piru sleeping alone in a boat that Rivera rented.

"We are working on the hypothesis that she fell into the water and we have not been able to locate her. It may be a drowning case," Ventura County Sheriff’s Office Capt. Eric Buschow told the media.

It may interest you: Glee: Actress Naya Rivera is reported missing in a lake VIDEO

According to this unit, more than 80 professionals are working in the search for Rivera, who will be joined by special teams from Los Angeles and other southern California counties.

On Wednesday afternoon, despite using helicopters, drones, and diving equipment, Rivera’s whereabouts were not found in Piru Lake, a 500-hectare reserve, and the operation stopped at night to continue at dawn. from Thursday.

What has been confirmed so far is that the actress rented a pleasure boat with her 4-year-old son at around 1:00 p.m. local time, but at three hours a second boat found the child alone and asleep with a life jacket.

The day before, Rivera posted on Twitter a photograph of the two together with the message "just the two of us."

The authorities have clarified that the minor was unharmed and said that he went swimming with his mother but she never returned.

A second unused adult life jacket was found in the rented boat, according to the first reports.

Rivera is well known for her role as Santana López in the popular musical series "Glee" (2009-2015), and has also featured in the credits of the television show "Devious Maids" and the horror film "At the Devil’s Door" ( 2014).