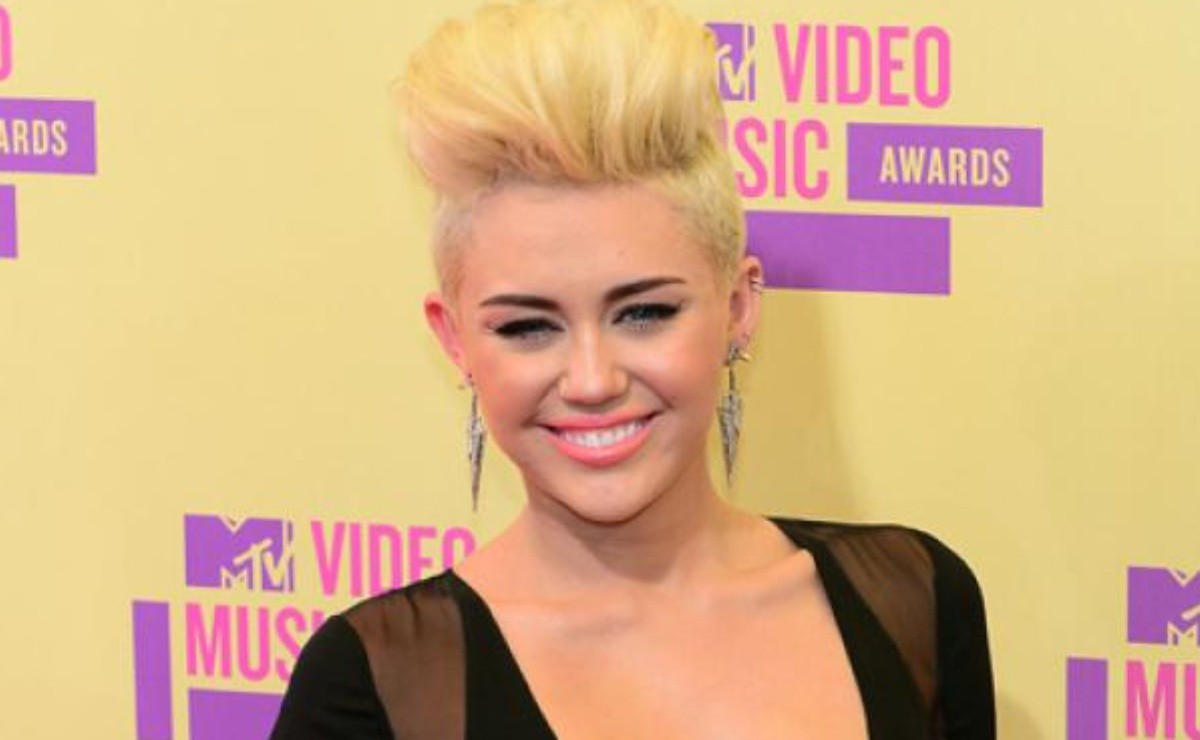 The singer entered the emergency hospital and Cody did not hesitate to visit her, fueling the rumor that they are romantically involved.

Things have not turned out well for Miley Cyrus after she announced the end of her marriage to actor Liam Hemsworth, as she has suffered constant emotional ups and downs, apart from the fact that she has been harshly criticized and in fact pointed out as the cause of the separation. .

One of those setbacks was that of her ex-husband, when he filed for a final divorce in court. He later faced rumors that he was unfaithful and a few weeks ago it was said that he had a passionate affair with blogger Kaitlynn Carter, which ended abruptly.

Now, the unforgettable Hannah Montana is admitted to the hospital, according to what she shared on her Instagram profile.

Trying to heal as quickly as possible to be this weekend at Gotillapalooza with @theellesenshow @portiaderossi @brunomars Send good vibes! I hope the rock star God gives me a push and helps me kick this shit out. We got gorillas to save!

In all the photographs of her Instagram Stories she appears in the hospital, in some she can be seen lying on a bed. The singer was hospitalized for tonsillitis. With this, the actress has made it clear that despite the difficult moments she has experienced in recent months, the "Slide Away" interpreter has not been defeated by adversity. In fact, from the hospital, he shared some images that have shown that he takes his time with it in a very good mood.

An example of this is that she redesigned her robe to give it an "Yves Saint Laurent" air and that a photograph was taken in which she appears lying down with rose petals on her body, in true American Beauty style. But, without a doubt since the divorce, the singer has had the unconditional support of her mother, who has lived with her the consequences of the decisions she has made.

Tish Cyrus has always been proud of each of her children with whom she maintains a very close relationship. And in recent months, he has accompanied her to all her concerts and has accepted her romantic relationships and always understanding the moment she is going through. She has made it clear that through thick and thin, that is why now he also takes care of her in the hospital and helps her feel better about herself.

How you present yourself can determine how you feel. Thanks Mom for helping this sick little girl look a little better by washing my hair for me. My mother is the best!

Apart from his family and friends, he also had a visit at the Cody Simpson hospital. It should be noted that a few days ago the two musicians were caught kissing in a Backyard Bowls restaurant in Los Angeles. And the specialized medium TMZ published the news and, although so far neither of them has confirmed or denied the relationship, everything seems to indicate that Cyrus and Gigi Hadid’s ex are enjoying each other’s company.

Suddenly I already feel much better

Also read:  Patricio Borghetti And Odalys Ramírez Will Do Wedding They Got Engaged!

In an image that he uploaded to his account, Cyrus can be seen lying in the hospital with Cody Simpson, while he sings and plays guitar for her.

This sweet boy came to visit me and sang the sweetest song there is that he wrote just for me. He arrived with his guitar and roses in his hand #Noestoyllorando #tuestasllorando

After this beautiful declaration of love, everything seems to indicate that the singer’s only concern is to recover soon to be able to perform next Saturday at the charity show organized by the presenter Ellen Degeneres in California, and that she seeks to support the conservation of gorillas.