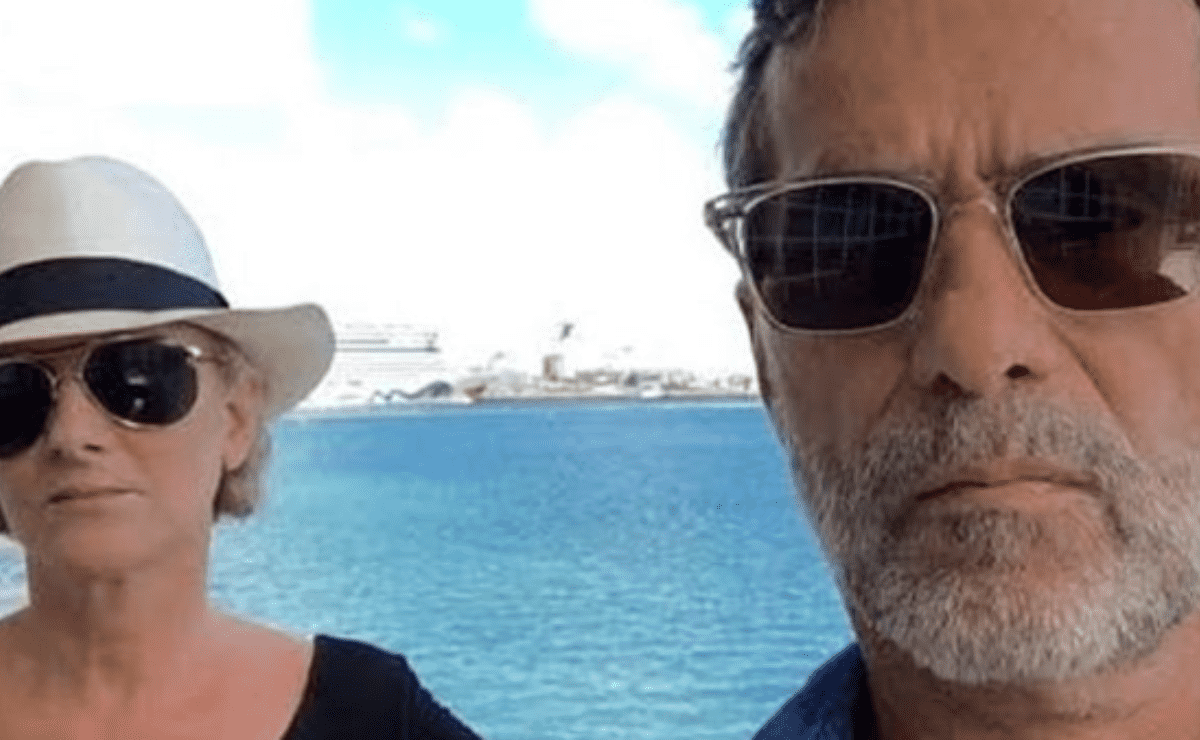 Almost a year after his death, Christian Bach’s husband and children honor his memory with a family trip to South America.

Almost a year after the actress’s departure, Humberto Zurita remembers Christian Bach with an emotional journey , as he has found in this journey a way to honor his wife.

Humberto Zurita remembers Christian Bach with an emotional trip to South America, his children accompany him and he has written moving phrases on Instagram with photographs of his family.

In the month of February, Christian Bach will be celebrating one year of having left this earthly plane, without a doubt, he left a huge void in his family, they have been overcoming his departure and in honor of his memory, Humberto Zurita remembers her with an emotional trip together to his children.

Humberto Zurita and his sons Sebastián and Emiliano, decided to undertake a trip through South America, beginning by visiting Atacama, Chile, on this trip they are accompanied by Emiliano’s girlfriend.

In one of the first photographs that Humberto Zurita shared, he appears in the company of his children and at the bottom of the image he placed an emotional message with which he remembered the deceased actress.

Suffering, when it passes, can turn into beauty. Much health, love and happiness this 2020

The best thing in my life is being by your side. @szuritaoficial @ zurita7 @elavelden #viaje #argentina #brasil #uruguay #chile 2020.

This trip that began in Chile, will continue through Argentina and Brazil, because a few months ago, Humberto Zurita and his children spoke about the planning of this trip, which would be in honor of Christian Bach, who died on February 28, 2019.

We had that custom as a family, that we always spent Christmas, New Years and summers together, as a family, we took a trip to some part of the world

The Zurita family trip will last 16 days and they wanted to visit Buenos Aires, Argentina, since it is the country of origin of Christian Bach as a tribute to his memory.

It may interest you: Christian Bach is still in the heart of Humberto Zurita.