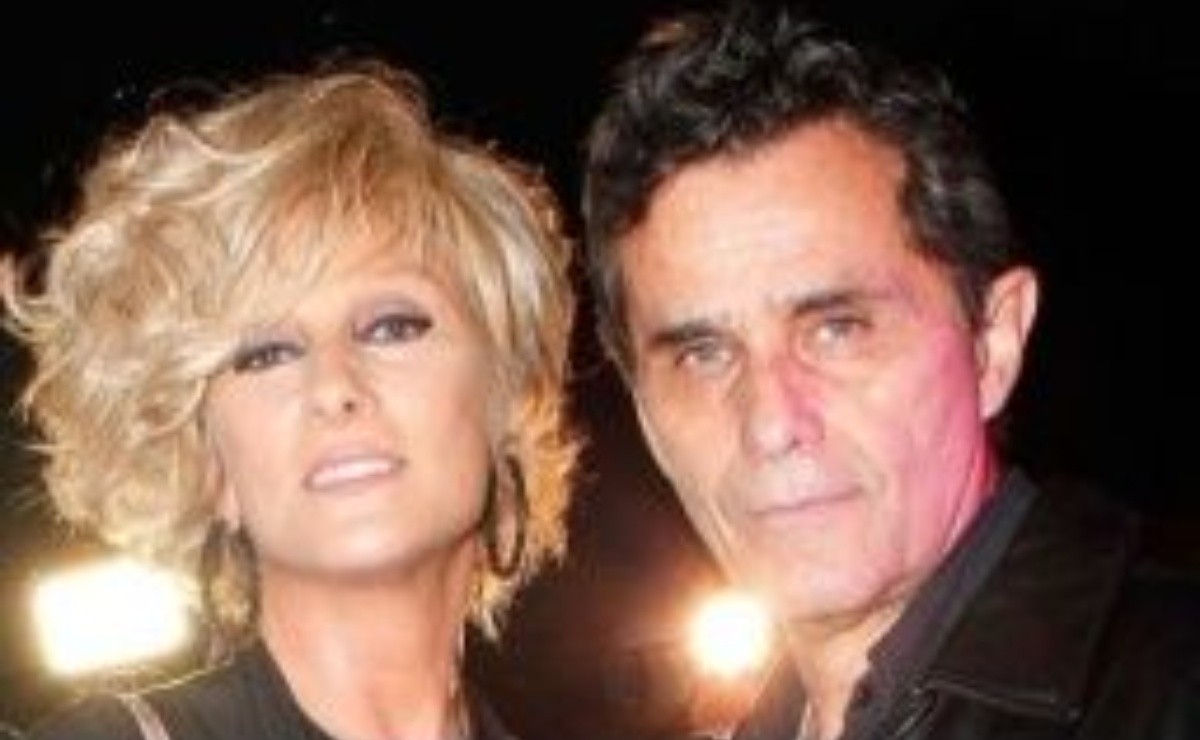 Humberto Zurita and Christian Bach lived a lifelong love, despite the fact that she left this plane last February, he will never forget her!

Humberto Zurita and Cristian Bach, a love for life: Losing a person you love is one of the most difficult things that can happen in life, and sadly most of us will have to go through situations like this, such as death of sons, daughters, relatives and even of the couple. This was the experience of the Zurita Bach family, who lived the unfortunate death of the actress.

Christian Bach was a great actress who passed away on February 26 from respiratory arrest at the age of 59. The middle of the show at the time was overshadowed by this death, but much more who were his relatives, his husband Humberto Zurita and Sebastián and Emiliano Zurita, his children.

This marriage was one of the strongest among the people who are famous for making soap operas . They were married for 34 years, and in addition to being a beautiful couple, they shared work projects, as they had two producers. At the peak of their careers as entrepreneurs, they were in charge of producing melodramas such as Cañaveral de pasiones in 1996.

HAPPY MOTHER’S DAY !!! My deepest respect and admiration go to all the mothers of the world, it is you who have filled our lives and our hearts with the purest, diaphanous and eternal love. Congratulations Christian ❤️ “Love is the meaning of everything that surrounds us. It is not a simple feeling, it is the truth, it is the joy that is at the origin of all creation. " (R.Tsgore)

Also read:  This is how Marco Antonio Solis El Buki passed on The Day of Love

Humberto returned to the small screen with Telemundo as one of the main characters in the second season of La Reina del Sur, where he plays Epifaniao Vargas. And as he himself said, and has said after the death of his wife: he no longer imagined life without his beloved companion.

“They have been many years with many things in common, such as having done our two production companies, such as having Sebastian and Emiliano, there are so many things that unite you, it is not only having married her and love, but the things that day to day you are living with that woman who is by your side and later with your whole family, with your children ”, he declared in the past to an interview provided to Mezcal TV.

In addition, they were the protagonists of many soap operas, one of the most remembered is Bodas de Odio. His love was so great that he always boasted photos of his beloved on social networks. Even five months after his death, he affirms that his love for Christian Bach is infinite.

Also read:  Maluma explains the reason why he had to be hospitalized