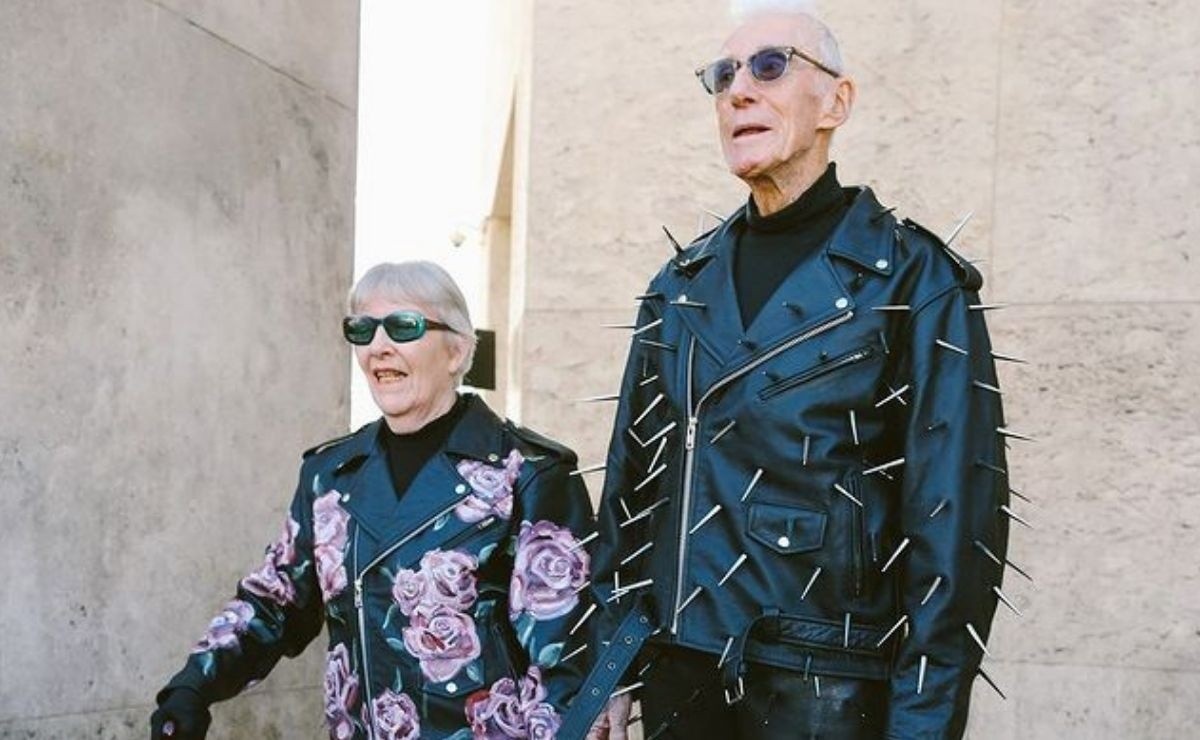 This couple of grandparents are the best dressed in the world thanks to their grandson who designs clothes, their story is something to admire and so unexpected

Fashion is something that many times is believed to be for young people, leaving other people out, however a couple of American grandparents have stolen glances and hearts being fashion icons at their 86 and 85 years respectively, demonstrating that fashion has no age.

They are a couple named Marie-Louise and René , both grandparents of designer Floretine Glémarec, one of the creators of the EGONlab brand, who have encouraged their grandson and his partner, Kévin Nompeix to continue with his dream of creating his clothes and sell them around the world.

Marie- Louise is a postal service worker and René was in the French Navy, they have nothing to do with fashion but they adore her, they have met her through the eyes of her grandson, in an article in Vogue magazine, Kévin Nompeix related how the grandparents wanted to dress up in their outfits.

A shared publication of EGONlab. (@egon_lab)

"The story is funny, they were the first to support us , they came to the studio to see the collection and one day we decided to dress them with EGONlab and the magic was instantaneous," Kévin Nompeix told Vogue magazine.

The grandparents appeared dressed in very punk-style outfits at a September Fashion Week, photographers began to capture them and several people came to take photos of the couple who looked so comfortable in looks that they even overshadowed Bella Hadid herself.

A shared publication of EGONlab. (@egon_lab)

Also read:  Why Men Wore Wigs And Heels In The 17th Century

The couple has become the brand ambassador of EGONlab , both the grandson and his partner have decided to continue dressing them with their creations and they do not dislike it at all, they walk the streets with what their grandson has designed and they do with great pride.

EGONlab can open its online store to begin with the internationalization of the brand that they define as one that wants to make a uniform for the leaders of tomorrow with a message full of hope, without putting politics into this philosophy.