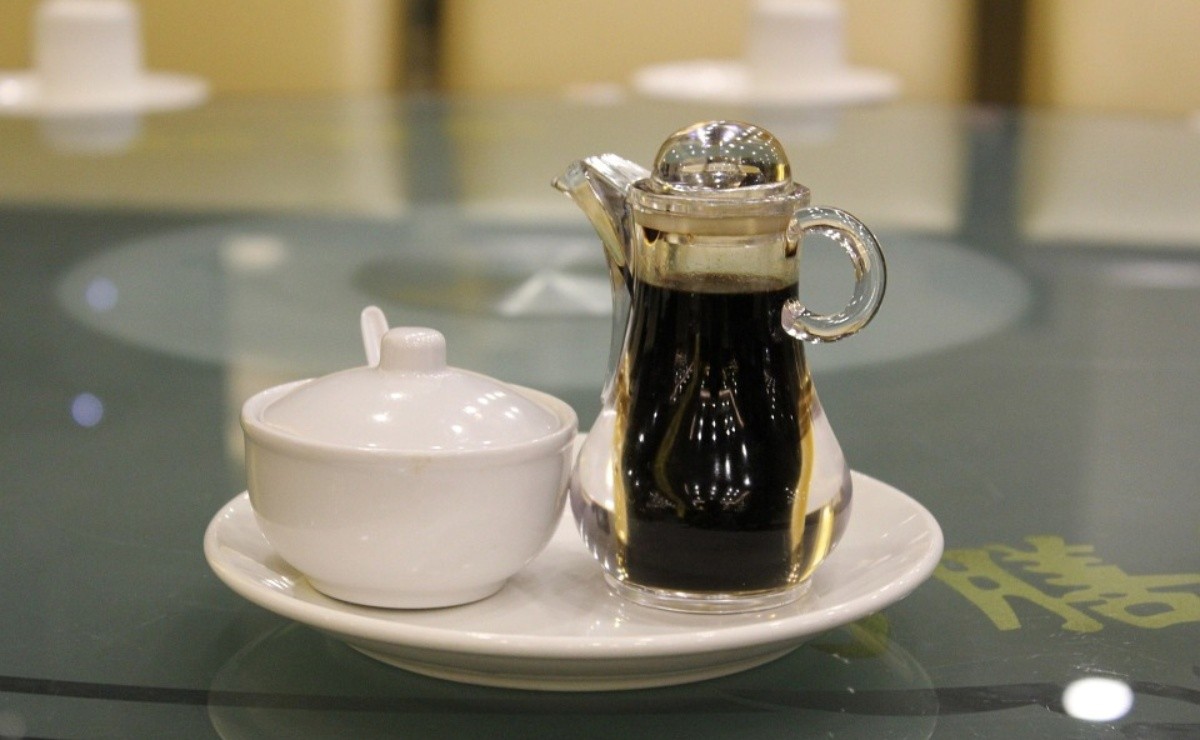 One of the most relevant challenges for men is testing soy sauce through the testicles. Originated from Tik Tok.

The challenges of the internet have been a phenomenon that immediately go viral around the world. One of them is the challenge of testing soy sauce through the testicles.

Through the application of Tik Tok , a challenge that specifically involves men, testicles and soy sauce began to go viral.

The challenge has been one of the most sensation among people and has caused men to upload and share videos in which they taste soy sauce through their testicles.

A challenge immediately went viral after a group of men on Tik Tok began challenging each other to put soy sauce on their testicles so that they could taste the flavor of another part of the body, which led to a challenge that began to go around the world.

It may interest you: Chair Challenge, the new viral challenge only for women

Thousands of men around the world began posting their reactions and videos while testing whether it was true that the testicles have the ability to taste the flavors of substances. To which several men began to do it to verify it.

A group of men began to claim that the testicles have taste buds, which caused the reaction of thousands of users who immediately went to do the same as them and checked it. They obviously did not explicitly do so.

The men challenge each other to verify that the testicles are capable of tasting just as the mouth does with any substance, but this time the favorite was soy sauce due to the intense flavor that characterizes it.

The men who have tried, and verified the challenge in which the taste of soy sauce is felt through the testicles, have recorded their reaction that has gone viral beyond the Tik Tok platform.

It may interest you: Thalia’s new challenge is SCREAMING