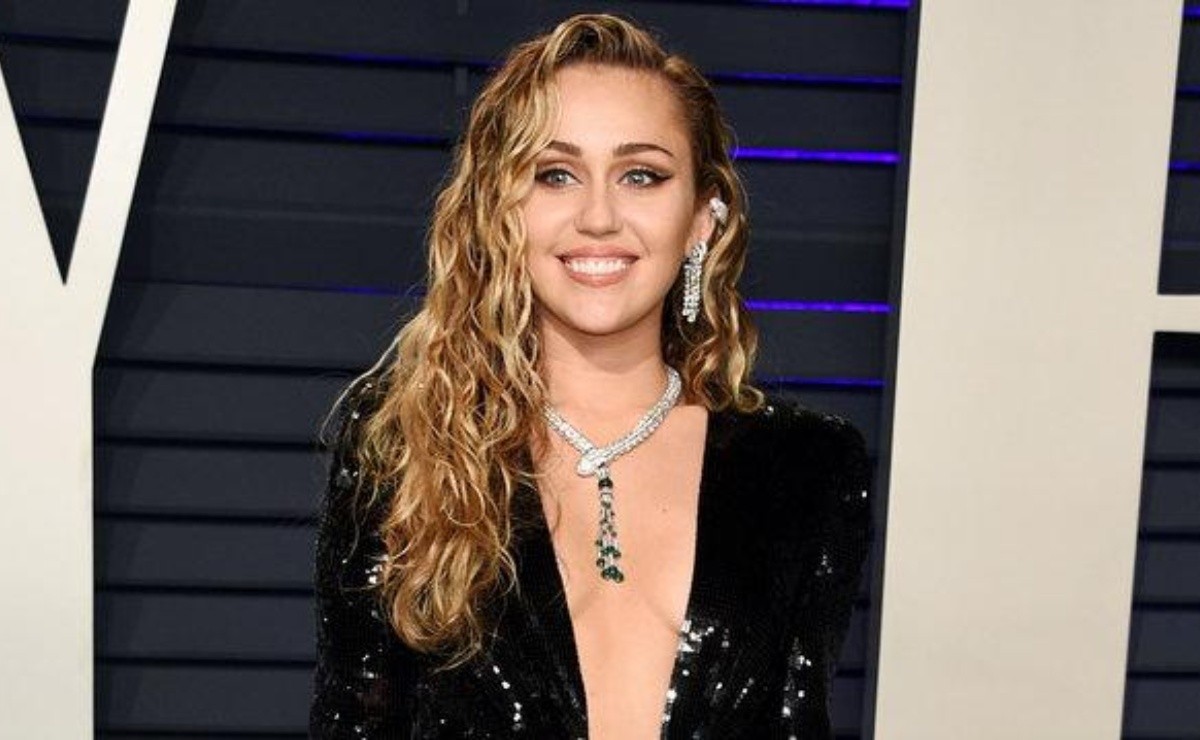 The fact that the singer Miley Cyrus consumed marijuana in the past is not a new matter for anyone, what is quite a case is her investment in an eccentric business as one of her endeavors, after her love breaks with Liam Hemsworth and Kaitlynn Carter.

Miley Cyrus now sees an eccentric business as a source to invest and produce income , adding another notch to her list of the singer’s businesses, this after running out of Liam Hemsworth and Kaitlynn Carter.

The business in which Miley Cyrus has invested is a cafeteria, but it will be the first to sell recreational marijuana in the United States, this after its legalization in that country.

But Miley Cyrus is not the only investor in this business, she is accompanied by DJ Mark Ronson and comedian Chris Rock, apparently they see a great future for this cafeteria.

“Lowell Cafe” is the name of this establishment, located in West Hollywood in Los Angeles, California, which opened its doors this October 1st.

The place has a capacity for 220 people and they offer products that contain tetrahydrocannabinol and cannabidiol, psychoactive components of cannabis that bind to receptors in the human brain.

Everything is legal in this business in which Miley Cyrus has invested, since the Commercial Licensing Commission of Los Angeles, California, approved the license of the establishment in July.

Among the curiosities of "Lowell Cafe" is that it has an air filtration system for those who are concerned about the smell that this establishment may spread throughout the city.

To put it in context, the recreational use of marijuana is legal in 11 of the 52 states of the American country , and its medicinal use is legal in 33 states.

This investment adds to the wave of controversies that the singer Miley Cyrus is going through after the breakup of her courtship with Kaitlynn Carter and the constant hints that she has thrown at her ex-husband Liam Hemsworth.

It may interest you: The sad childhood of Miley Cyrus’s sister.