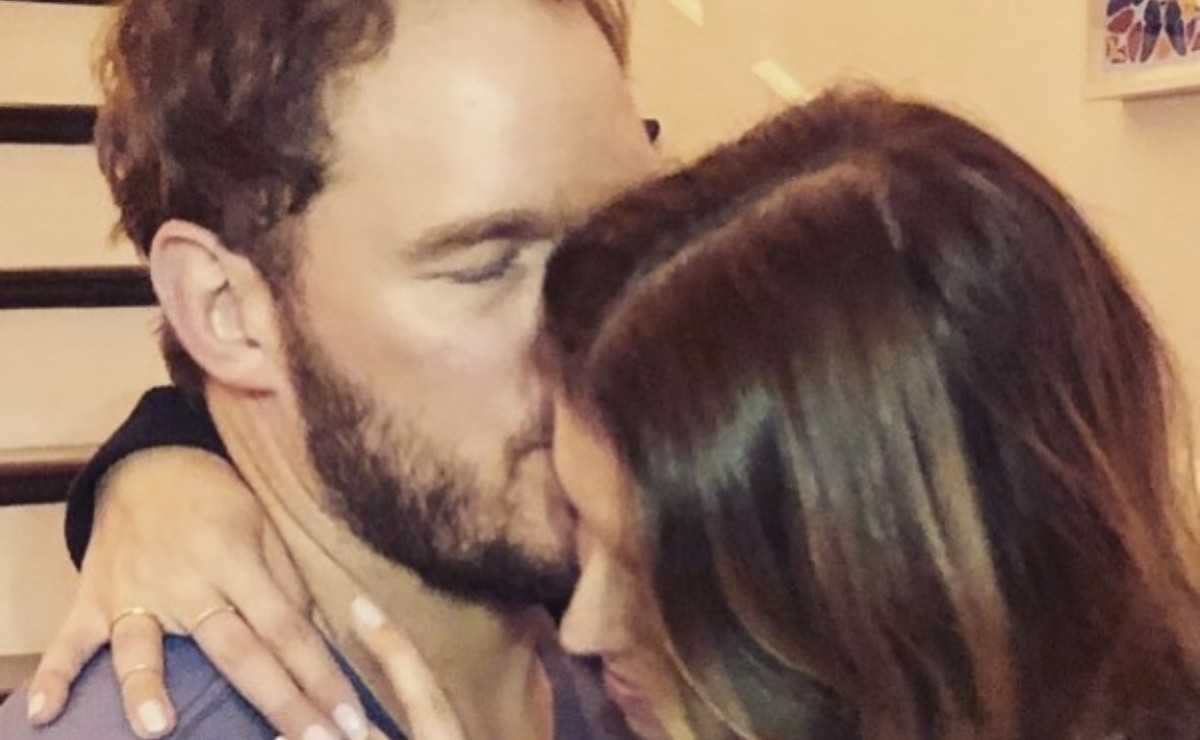 Through his Instagram account the protagonist of Guardians of the Galaxy, Chris Pratt announced that he will marry Katherine Schwarzenegger

The famous Hollywood actor and protagonist of the film Guardians of the Galaxy, Chris Pratt announced that he is engaged to Katherine Schwarzenegger , the daughter of the actor and former governor of California, Arnold Schwarzenegger.

The announcement was made known Sunday night through the actor’s Instagram account. Chris and Katherine met in June 2018. It was her mother, Maria Shriver, who introduced them during a gathering they attended for Father’s Day.

That summer was wonderful for them, as it took them a few weeks to start dating; the love between them is so great, in such a way that the love story will continue with the wedding .

Sweet Katherine, so happy you said yes! I’m thrilled to be marrying you. Proud to live boldly in faith with you. Here we go! ���� ♥ ️

This was the message that the enamored actor published on his Instagram profile:

“Sweet Katherine, I’m so happy you said yes! I am excited to marry you. I am proud to actively live my faith with you. Here we go".
Pratt confirmed that he dated Kata last December when he posted a romantic greeting for her on his social media.

The act is 10 years older than Schwarzenegger’s daughter; that is, he is 39 and she is 29; However, we are sure that this will not prevent you from enjoying your love to the fullest.

Just last week they went to live together.

This would be the second marriage of Chris Pratt, who in 2017 divorced the actress, Ana Farris.

Although they are no longer together, it is known that they maintain a most cordial relationship, as they have been caught walking with their children and even with their respective partners.

Katherine is Arnold’s eldest daughter; She stands out for her career as a writer of self-help books and children’s stories.