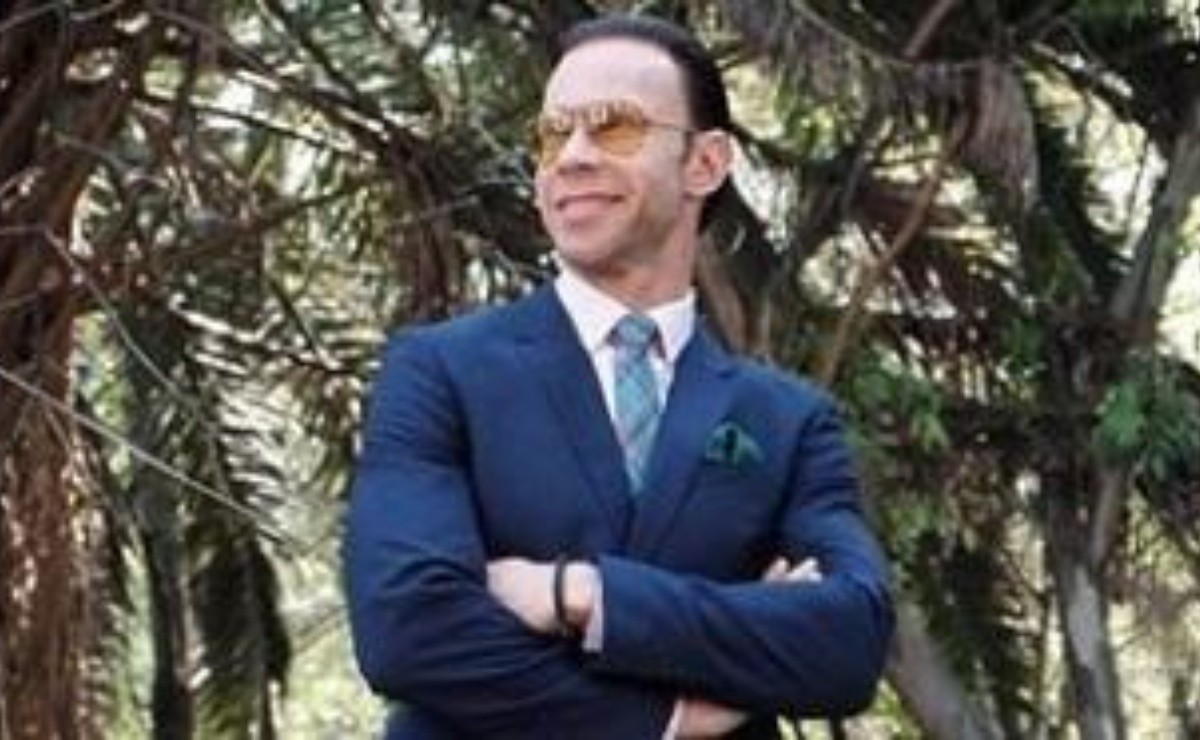 "There are days when you put an end to it," he said in a message posted on his Instagram account which is allegedly dedicated to his former expos.

The break between journalist Paola Rojas and sports commentator Luis Roberto Álvez Zague was one of the most talked about last year; She was the first to disclose that her relationship with the former soccer player had officially ended after the scandal that occurred when an intimate video was leaked in which he showed his private parts.

However, it seems that Zague is already turning the page and advancing with his forehead held high despite everything that happened. At least this is demonstrated by a subliminal message that he published on his Instagram account:

The text is accompanied by a photo where he runs alone at sunset on the beach.
The image already has 12,927 likes, as well as a whole series of comments in which followers wish him the best vibes in the world.

Also read:  Aislinn, Mauricio Ochmann And All The Derbez Disappear For A Month

“Zague have a better year in 2019. All the good vibes for you. We all have the right to reinvent ourselves and to be reborn as the phoenix. Learn from mistakes so as not to repeat them, that they are just experiences. Animo Zaque starts out very positive and surround yourself with whoever really loves you ”, this is one of the messages left to the commentator on the popular social network.

It was on November 13 when Paola confirmed that she was single during an interview she offered for the Hoy program.

Exclusively @PaolaRojas opens her heart to us and confirms that she is single! # YoEnMartes13 pic.twitter.com/MPWJrx3ne3

“I am back in the market and yes, I am single back,” she explained during a section of this program called “Ride”.

Since that day Zague had not issued any position regarding his sentimental situation, but apparently, with the arrival of the new year, he wanted to make it clear to the world that he is ready for what is coming.